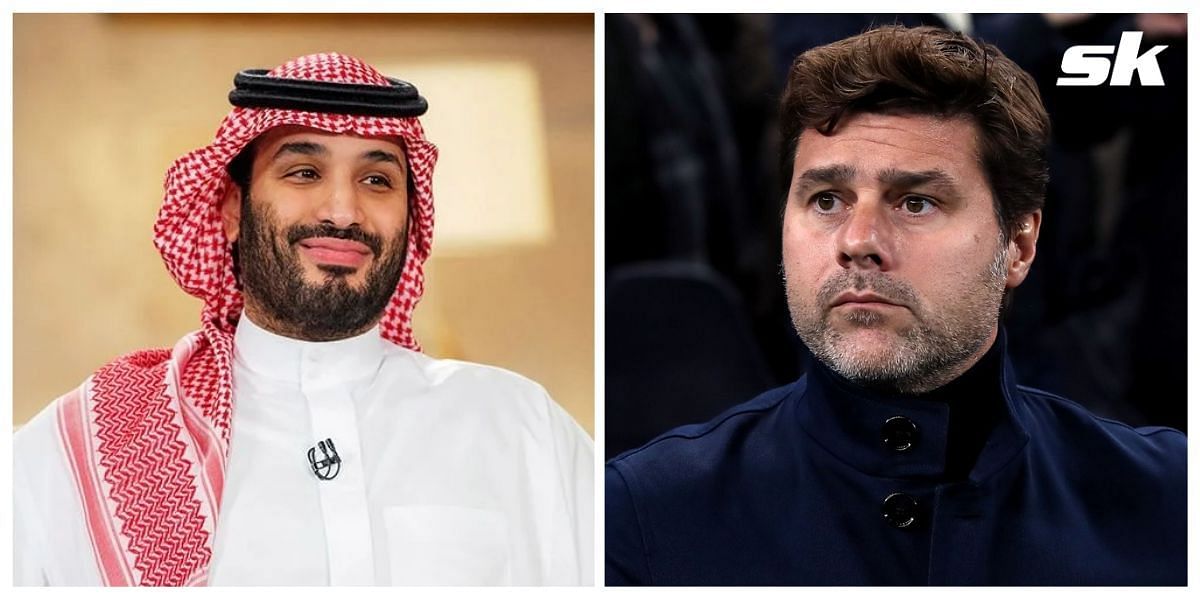 Newcastle United are plotting an ambitious move for PSG defender Abdou Diallo, according to French outlet Foot Mercato. The Magpies have placed the Senegal international on their wishlist ahead of the winter transfer window.

Diallo joined PSG from Borussia Dortmund for a fee in the region of €32m in the summer of 2019. Since moving to France, the defender has made 68 appearances across all competitions for the Parisians.

The 25-year-old still has around three more years remaining on his deal with the Ligue 1 giants. However, Diallo may not remain at PSG to see out his contract as he has attracted transfer interest from elsewhere.

🚨Info : Abdou Diallo 🇸🇳 is #Newcastle’s new target. The central defender is still under contrat until june 2024 with #PSG.

🚨Info : Abdou Diallo 🇸🇳 is #Newcastle’s new target. The central defender is still under contrat until june 2024 with #PSG. https://t.co/3RPYIGygTZ

Newcastle are still in the process of appointing a new sporting director. Newly-appointed manager Eddie Howe, though, has started making a list of transfer targets for January and Diallo is a player who reportedly interests the Englishman.

The Magpies have become one of the wealthiest clubs in the world after being acquired by a Saudi-led consortium last month. Newcastle are now widely expected to splurge some cash in the upcoming transfer window.

Should Newcastle step up their interest in Diallo, they appear to have the money to convince PSG of a sale. The former Borussia Dortmund player can operate either as a left-back or as a centre-back.

The wealth at Newcastle United compared to some of the richest clubs across the globe 😳💸 https://t.co/vQCTeoR2n7

Despite the interest from Newcastle United, the 25-year-old is reportedly happy to be part of Mauricio Pochettino’s squad.

Should Newcastle decide to make a move for Diallo, it remains to be seen if they have what it takes to convince PSG and the player of a transfer. It is also unclear how much the Parisians will demand for the defender’s sale in the winter.

Diallo is not the only player Newcastle have been linked with since the takeover. The Magpies have been credited with an interest in a host of players, including Barcelona playmaker Philippe Coutinho, Juventus midfielder Adrien Rabiot and Inter Milan star Marcelo Brozovic.

Denial of responsibility! NewsUpdate is an automatic aggregator around the global media. All the content are available free on Internet. We have just arranged it in one platform for educational purpose only. In each content, the hyperlink to the primary source is specified. All trademarks belong to their rightful owners, all materials to their authors. If you are the owner of the content and do not want us to publish your materials on our website, please contact us by email – [email protected]. The content will be deleted within 24 hours.
Abdou Dialloambitiousbest sports newsBorussia Dortmund FootballdefenderEPL 2021-22FootballMauricio Pochettino