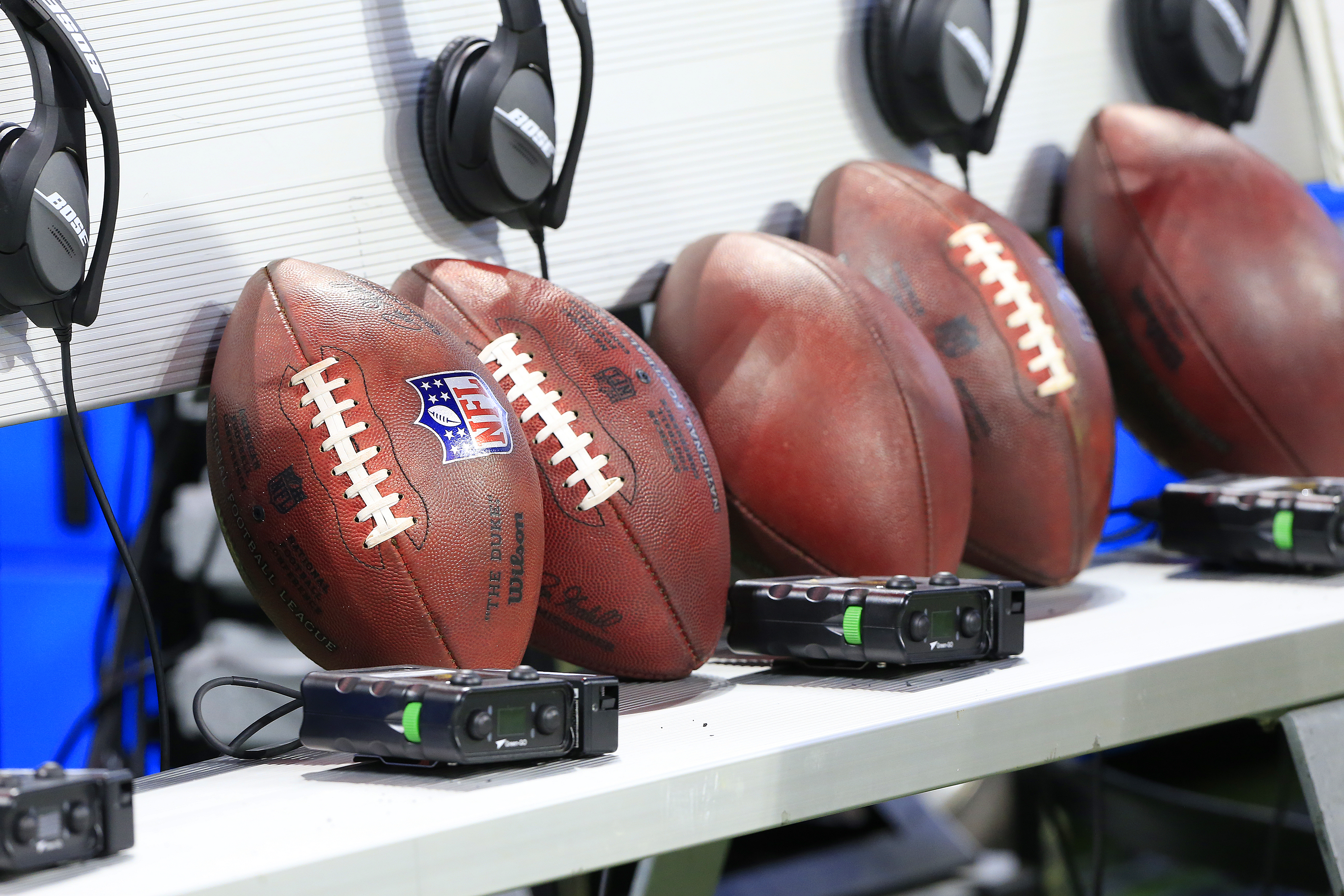 One NFC general manager told SI.com’s Albert Breer he believes the new NIL rules in college sports and the transfer portal have led to young players who are “entitled.”

“Watching Alabama, Ohio State had their stud receiver [Jameson Williams] the last two years; the corner at Clemson’s now at Georgia [Derion Kendrick]. And these are big schools—Power 5 to Power 5 moves,” he said. “That’s where college football is changing, and we’re starting to get more entitled players. It used to be that you got humbled at some point. Now, that never happens.”

That general manager was concerned the transfer portal also made it harder to accurately gain intel on players.

“With the program he left, you gather information, and a lot of times, it’s gonna be negative; at the new school, where maybe he was for a year, it’s positive,” he said. “So what really is it?”

For almost the entire history of college football, the players who helped create a billion-dollar industry didn’t see a penny of the profits they generated and weren’t allowed to make money off of advertising their name, image and likeness rights.

Meanwhile, college coaches were signing contracts worth millions, and college administrators were living comfortably off of the profits that the school’s most popular sports brought to the school. It’s fair to argue that the balance of power was disproportionately weighted against the players up until recently.

So there will be adjustments. The culture of college sports, and college football in particular, shifted forever with the introduction of NIL rights. But the counterargument to the “entitlement” argument that the NFL general manager is making is that players are now simply wielding the power that probably should have always been made available to them.

The same can be said for the transfer portal. In the past, leaving a school meant giving up an entire year of eligibility, and transfers had to be a approved from the outgoing school. A player’s agency in finding the best possible situation for himself was limited.

Now, those restrictions have been limited. Many players like Alabama’s Williams have likely elevated their draft stock by finding situations that better serve their career path. It’s a brand new world, the power structure is shifting, and that may not be comfortable for the gatekeepers of the old system.

Denial of responsibility! NewsUpdate is an automatic aggregator around the global media. All the content are available free on Internet. We have just arranged it in one platform for educational purpose only. In each content, the hyperlink to the primary source is specified. All trademarks belong to their rightful owners, all materials to their authors. If you are the owner of the content and do not want us to publish your materials on our website, please contact us by email – [email protected]. The content will be deleted within 24 hours.
best sports newsCollegeentitledFootballnews update sportsnewsupdateNFLNIL

Xbox Series X stock available to buy TODAY: Where to get Microsoft console

‘Among The Trolls’ is a fantasy survival game…