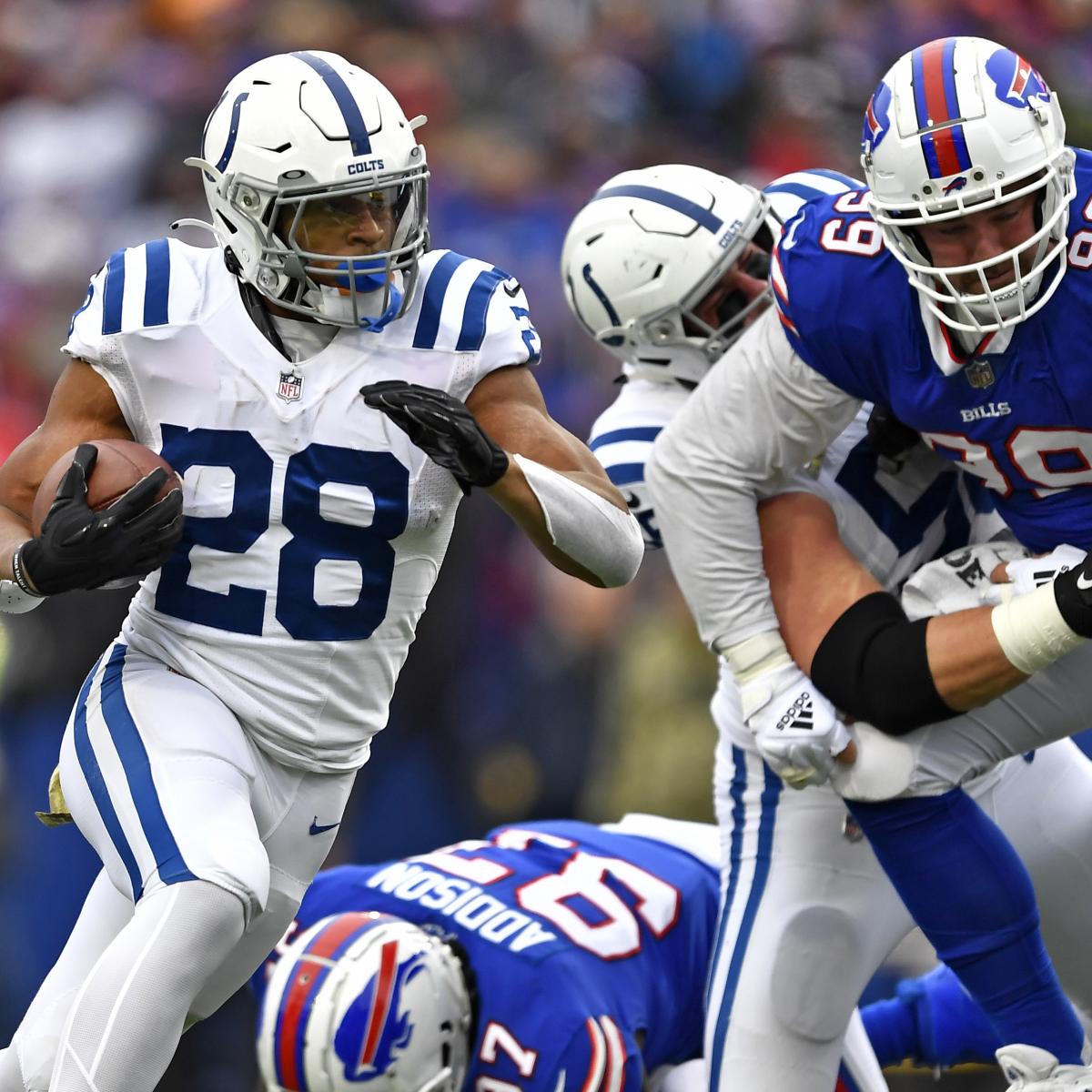 For now, there is clarity in the NFC’s home-field advantage battle.

The Arizona Cardinals moved one game ahead of the Green Bay Packers through their win over the Seattle Seahawks and the loss suffered by the NFC North leader versus the Minnesota Vikings on Sunday.

Arizona must remain one game ahead of Green Bay to retain the No. 1 seed because Green Bay owns the head-to-head tiebreaker. The Cardinals’ toughest remaining tests come in Week 14 versus the Los Angeles Rams, Week 16 against the Colts and Week 17 on the road at the Dallas Cowboys.

Dallas is safe on top of the NFC East with a 2.5-game lead. The Cowboys can seal the division title with four games left inside the NFC East.

Tampa Bay can join Dallas at 7-3 with a win over the New York Giants on Monday night. The Buccaneers come into Monday with a 1.5-game lead over the New Orleans Saints in the NFC South.

Sunday’s results across the NFC could be important in the wild-card race come December.

Carolina and New Orleans meet one more time in Week 17. The Panthers won the first meeting in Week 2.

New Orleans plays Buffalo and Dallas in consecutive weeks, while Carolina has to play Tampa Bay twice in the final three weeks. Those matchups could hurt their respective playoff bids.

Minnesota put itself in a good position with its win over Green Bay. The Vikings have the best NFC record (4-2) among the five-win teams, and they still have three games left against the Chicago Bears and Detroit Lions.

The Vikings’ trip to Levi’s Stadium on Sunday will throw another head-to-head tiebreaker into the mix. The San Francisco 49ers reached five wins with a blowout over the Jacksonville Jaguars in Week 11.

Two of the five teams with five wins should get into the postseason. Washington could be the only true competitor from the four-win ranks.

Atlanta looked awful Thursday night against New England, and the Giants likely will not reach the four-win mark on Monday versus Tampa Bay. If anything, the list of potential playoff teams in the NFC will be trimmed in the next week or two.

Denial of responsibility! NewsUpdate is an automatic aggregator around the global media. All the content are available free on Internet. We have just arranged it in one platform for educational purpose only. In each content, the hyperlink to the primary source is specified. All trademarks belong to their rightful owners, all materials to their authors. If you are the owner of the content and do not want us to publish your materials on our website, please contact us by email – [email protected]. The content will be deleted within 24 hours.
best sports newsBowlHuntnews update sportsnewsupdateNFLoddsPicture