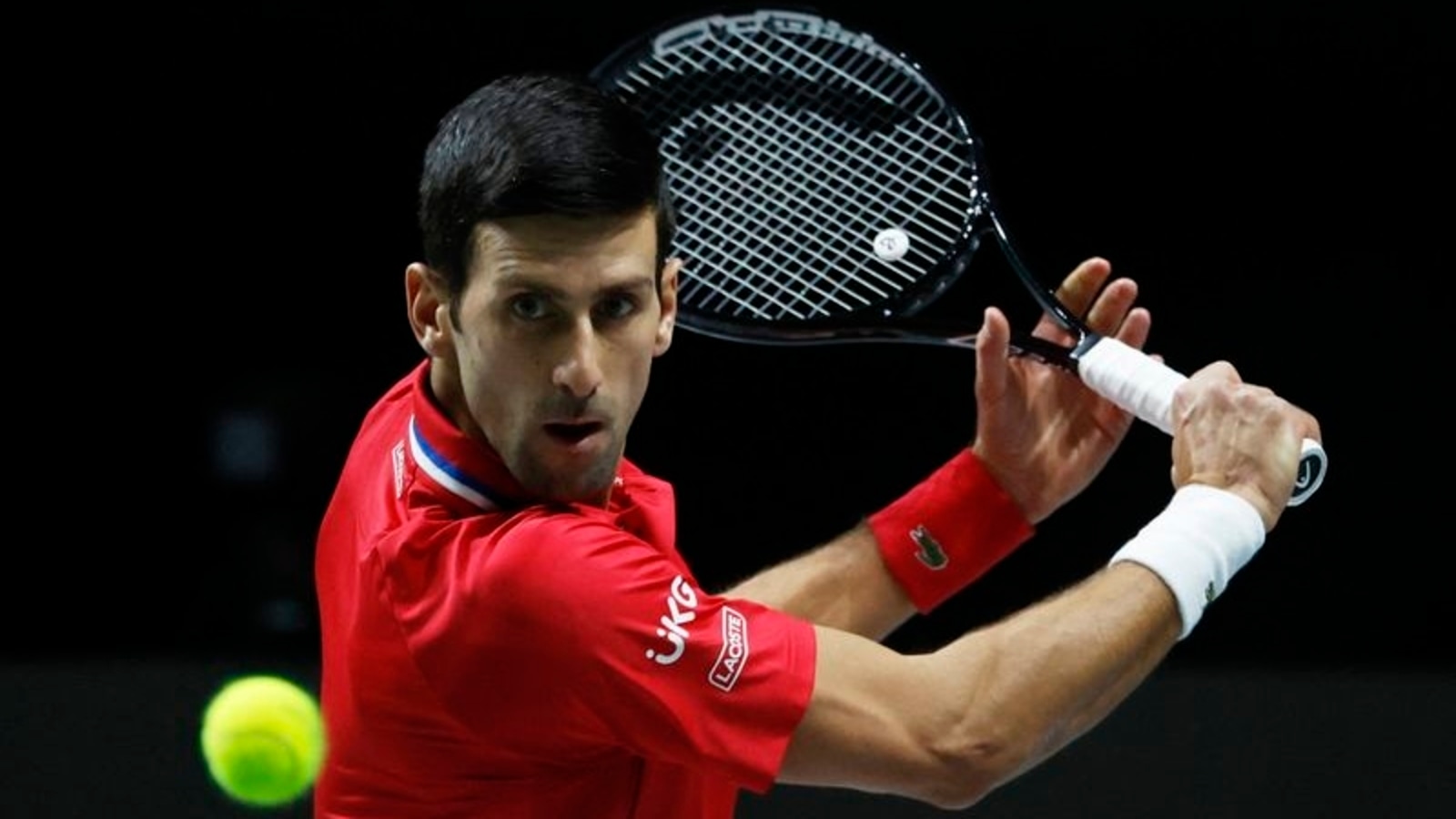 Nick Kyrgios said he is keen to avoid being drawn to face a fired-up Novak Djokovic if the reigning Australian Open champion manages to convince authorities to allow him to play at this year’s tournament in Melbourne.

Djokovic, winner of nine Australian Open titles, was spending his third day in an immigration detention hotel after authorities on Thursday revoked his visa, which had been supported by an medical exemption from the country’s vaccination requirements.

The 34-year-old is challenging the refusal to allow him to enter the country as he chases a record 21st Grand Slam title.

Kyrgios said he expects the upheaval will have little bearing on Djokovic’s preparedness for the first major event of the season.

“If he’s allowed to play the Australian Open, I don’t want any bar of him,” the Australian told reporters at Sydney’s Olympic Park on Saturday, ahead of next week’s Sydney Tennis Classic.

“He’s going to be very determined to play well, and stick it to everyone of what’s going on. And I don’t want any bar of that Novak.

“I think he’ll have no problem preparing. I think this is just all added fuel for him, in my opinion.

“We all know how good of a competitor he is. You don’t become a great champion like that without being able to overcome some adversity like this.”

Kyrgios has emerged as an unlikely ally for Djokovic, with the pair sharing an uneasy relationship since clashing ahead of last year’s Australian Open over quarantining conditions.

But with lawyers attempting to secure Djokovic’s release after the Federal Border Force said he was unable to justify grounds for an exemption from strict COVID-19 vaccination requirements, Kyrgios has criticised the Serb’s treatment.

“It’s a bit of a mess with what’s going on, and I just don’t think we have gone about it the right way,” he said.

“I hope it all gets sorted as soon as possible. For the sport we need him here, it’s that simple. He’s one of the most influential sports people, probably of all time.

“If he’s ready to play and he’s allowed to play, I think it’s in a way good for our sport with all this attention because probably the Australian Open won’t have as many views as it’s ever probably had if he’s able to play.

“I’m feeling for him now. Like it’s not really humane, is it, what’s going on? His life’s probably hard enough as it is, and I know what that’s like.

“I just hope it all gets sorted soon.”

Denial of responsibility! NewsUpdate is an automatic aggregator around the global media. All the content are available free on Internet. We have just arranged it in one platform for educational purpose only. In each content, the hyperlink to the primary source is specified. All trademarks belong to their rightful owners, all materials to their authors. If you are the owner of the content and do not want us to publish your materials on our website, please contact us by email – [email protected]. The content will be deleted within 24 hours.
Australianaustralian openavoidbest sports newsDjokovicgainsKyrgiosnews update sports

The Legend Of Zelda: Majora’s Mask Coming To Nintendo Switch…