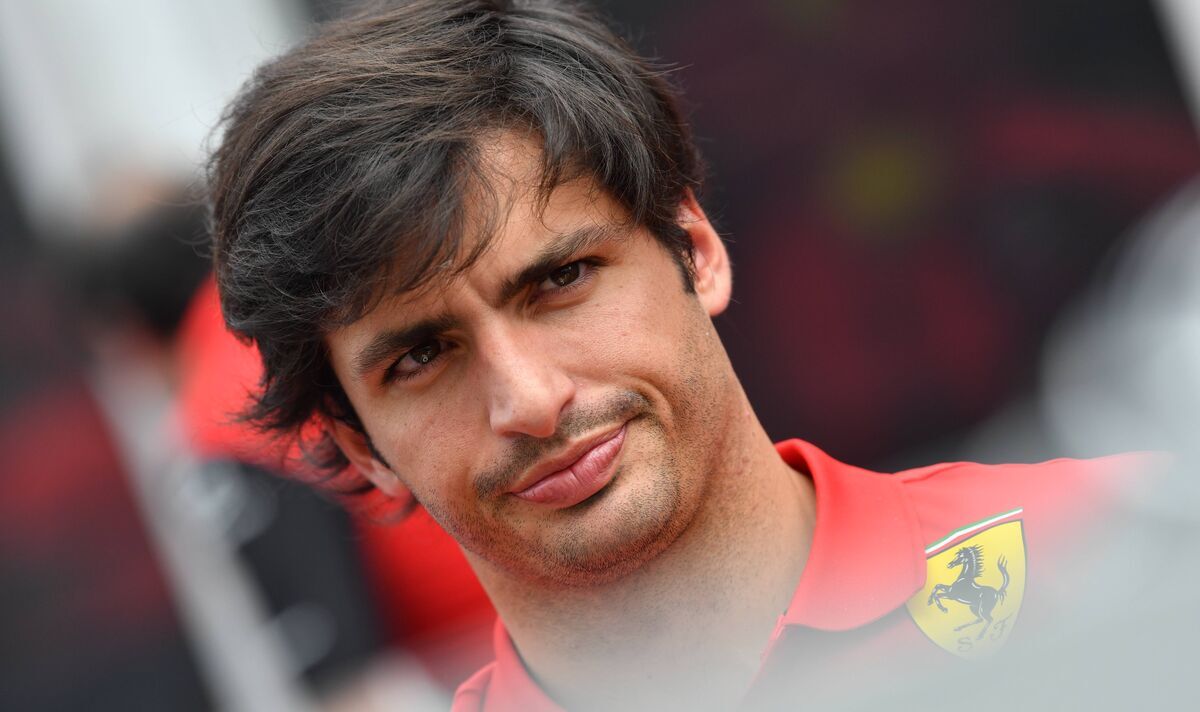 Former F1 champion Nico Rosberg believes Carlos Sainz is a ‘good’ driver but has questioned whether he’ll ever become world champion. The ex-Mercedes driver insists the Spaniard has to make ‘quite a bit of progress’ to match Ferrari team-mate Charles Leclerc.

Sainz is still searching for his first race win, but came close once again with a second-placed finish at the Canadian Grand Prix on Sunday. A late safety car allowed the 27-year-old to attack Max Versteppen in the final laps, but he was unable to find a way past the championship leader.

Following a poor start to the season, Sainz has now scored points in four of his last five races including three podium finishes. The latest result has put Sainz seventh on the all-time list for most races without a win, but Ferrari team principal Mattia Binotto is confident the former McLaren and Renault driver will take his first victory sooner rather than later.

Sainz trails Leclerc by 24 points in the championship standings, with his Ferrari team-mate registering wins in both Bahrain and Australia so far this season. Rosberg fears the former has plenty of improvements to make if he is to match the return of the Monegasque driver.

Red Bull have now secured six straight race wins, with Verstappen taking his sixth victory of the season in Canada. The reigning world champion has already opened up a sizeable 46-point lead in the championship standings, with team-mate Sergio Perez currently second.

The Dutchman looked to be on course for another comfortable victory in Canada, until a late safety car presented Sainz with an opportunity to push for the victory. Verstappen saw off the challenge of the Ferrari driver, with the race winner later admitting his rival had the faster car.

Rosberg added: “It has been a couple of super-impressive races from Max. He is so confident and driving at such an impressive level. He drove to perfection in difficult circumstances in qualifying and the pressure from Sainz in the race is not to be underestimated.

“Inside the car it is a horrible feeling. You have done everything perfectly and then because of the safety car you suddenly have the Ferrari behind you in a triple DRS zone putting so much pressure on. If you make the slightest of mistakes, he is through but Max managed that so perfectly.”

Denial of responsibility! NewsUpdate is an automatic aggregator around the global media. All the content are available free on Internet. We have just arranged it in one platform for educational purpose only. In each content, the hyperlink to the primary source is specified. All trademarks belong to their rightful owners, all materials to their authors. If you are the owner of the content and do not want us to publish your materials on our website, please contact us by email – [email protected]. The content will be deleted within 24 hours.
best sports newsCarlosCharlesComparingFerrariLeclercnews update sportsnewsupdate