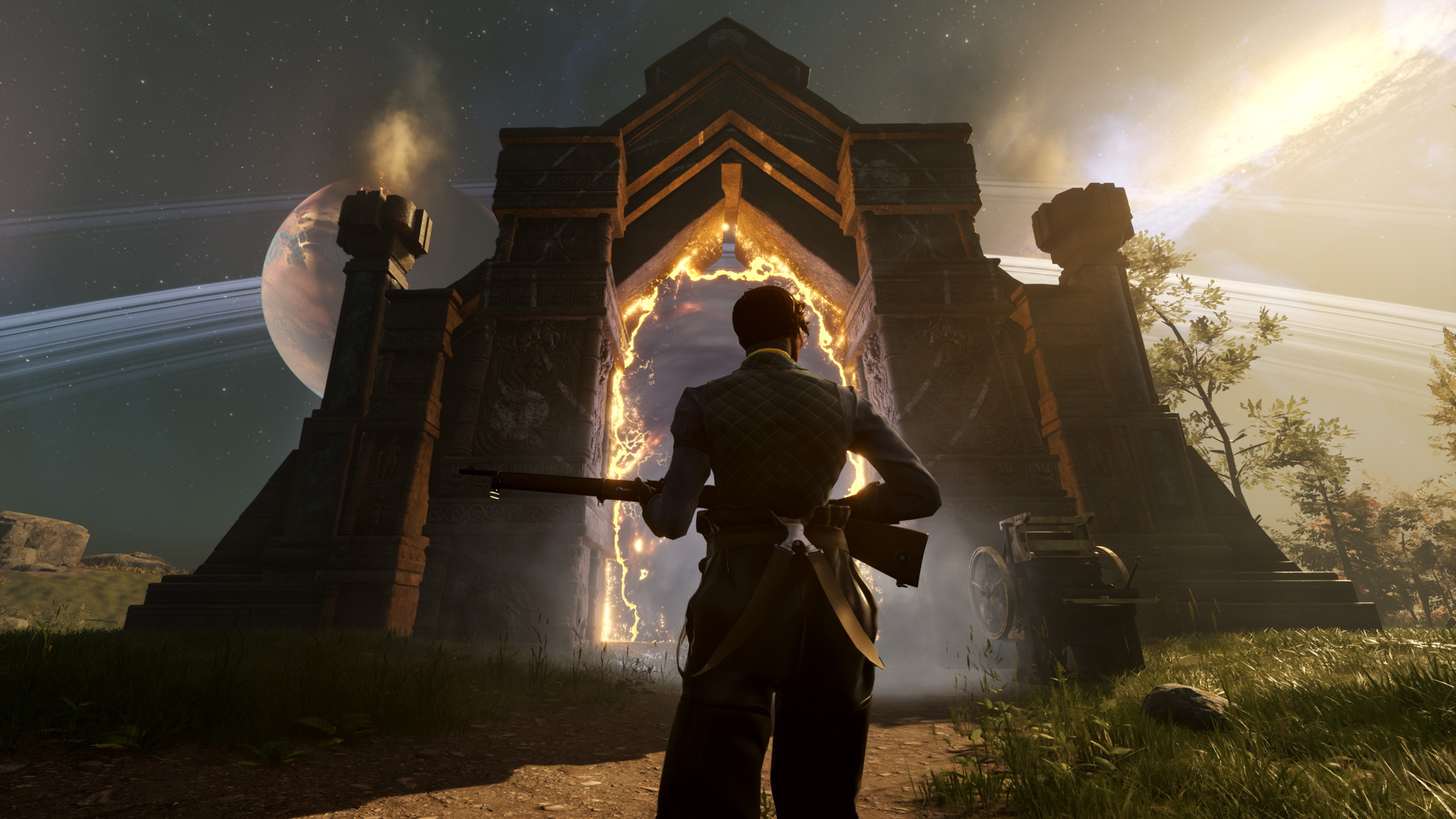 The Gaslamp-meets-Fae fantasy survival game Nightingale has often appeared on Wccftech in these past few months, between the official unveiling at The Game Awards 2021, our exclusive interview with former BioWare GM Aaryn Flynn, and the recent news of developer Inflexion Games getting acquired by Tencent.

Aaryn Flynn: We lean into that. We like it a lot, bringing in these potentially recognisable characters into the lore. Things like that, famous 19th-century personalities who players are going to get a chance to interact with.

Neil Thompson (Art and Audio Director): Nellie Bly was an interesting character in that period, a very independent and resourceful woman at the time, and meeting her gives players an opportunity to just delve deeper into the world and into the lore. And obviously, she will give you information and tasks that will help you help you further your quest to find Nightingale.

NPCs in Nightingale will also eventually be recruitable by players, as outlined by the studio.

Aaryn Flynn: You don’t have to necessarily do all the work yourself. You can come across these other NPCs who are lost in the same situation you are, perhaps some of them have been in the realms for a long time. And you can connect with them, then you can bring them to your estate and you can have them do things for you. They also can join you on adventures so you can bring them along to help you hunt, help you defend yourself, etc.

Leah Summers (Director of Production): I think an important thing to talk about, that we as a studio think of a lot is, to bring that sense of kind of balance to the world, the NPCs aren’t just people you hire. What are their desires? How do you need to take care of their needs or satisfy them so that we’re not just kind of hiring out a bunch of people to do mundane chores. There’s really choices and interesting consequences to what you’re doing with the NPCs.

Perhaps the most interesting new tidbit of information is the so-called Hope meter that Inflexion Games is adding to Nightingale. Flynn himself explained:

All Realmwalkers carry an amount of hope with them, and it’s a bar on your UI. As you do positive things, hope goes up. As you do negative things, as negative things happen to you, hope goes down. And so you have to manage that hope through the dangerous parts of the realms as you go adventuring. And you’ll want to look to things to increase your overall pool of hope over time, you get stronger, you get more resilient and there’ll be things that come at you that will shatter your hope and make you feel lost and alone forever.

The survival bars are traditionally grounded in the physical: health, hunger, etc. Now we want to bring in one that speaks more to a psychological element. A fun question developers ask themselves is, what’s the power of hope? And so what if you did things that just absolutely swelled your hope beyond belief? What could you do in that mindset? What could you achieve?

Nightingale is targeting a launch on Steam Early Access in Q4 2022. Check out a bunch of new screenshots in the gallery below.

Denial of responsibility! NewsUpdate is an automatic aggregator around the global media. All the content are available free on Internet. We have just arranged it in one platform for educational purpose only. In each content, the hyperlink to the primary source is specified. All trademarks belong to their rightful owners, all materials to their authors. If you are the owner of the content and do not want us to publish your materials on our website, please contact us by email – [email protected]. The content will be deleted within 24 hours.
best games newsbetacloseddetailsDevsgame updategames newsimages

Which 2022 NFL Rookies Will Be Immediate Matchup Nightmares?

This is how Twitter’s Edit button will finally work