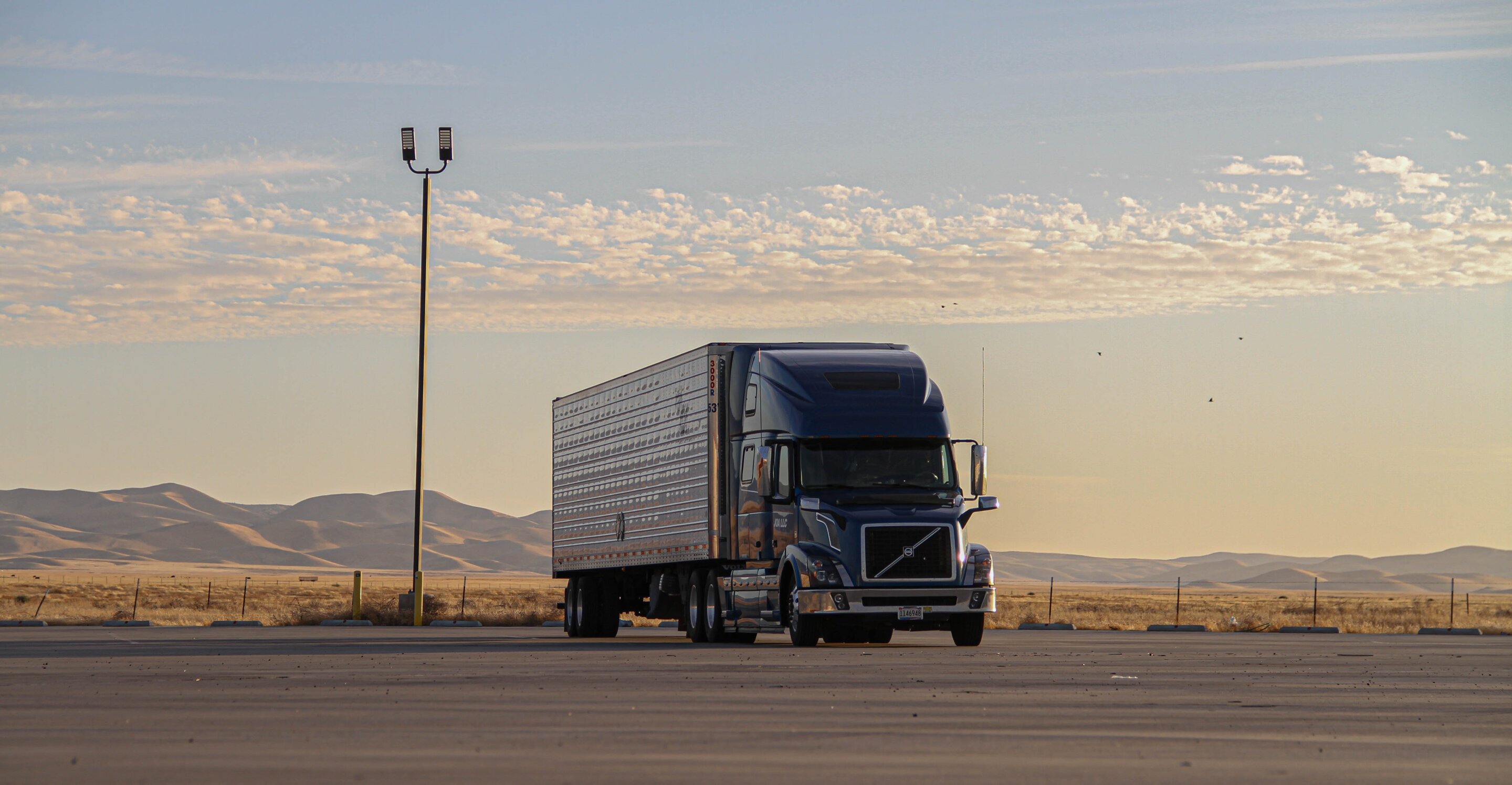 Nikola Corp. offered the public a look at the production line the company is counting on to start delivering trucks to customers in the wake of its founder being charged with securities fraud.

The U.S. manufacturer hosted an event Wednesday in Ulm, Germany, where its partner Iveco—the commercial-vehicle unit of CNH Industrial NV—is preparing to start series production of Nikola Tre heavy-duty trucks by year-end. The first battery-electric models will be delivered to customers in the U.S. early next year, with a fuel cell version slated to follow by the end of 2023.

Nikola is looking to turn the page on a tumultuous period after it went public by combining with a blank-check company in June of last year. Shares of the truckmaker with virtually no revenue initially skyrocketed, briefly making the company worth than Ford Motor Co. The stock came crashing down after a short seller accused founder Trevor Milton of misleading investors. He stepped down as executive chairman in September and pleaded not guilty to fraud charges in July.

The company is keen to deliver a message of “focus and execution,” Chief Executive Officer Mark Russell said during an interview in Ulm. “In spite of all of the challenges like COVID and supply disruptions, here we are.”

Russell followed Milton to Nikola from metals manufacturer Worthington Industries Inc., which acquired one of Milton’s earlier business ventures. Last month, the CEO cut Nikola’s projection for initial deliveries this year to 25 to 50 trucks, citing shortages of semiconductors and other parts. Although scarce supplies of chips could render the vehicles ineligible for sale, Nikola still plans to deliver them to customers for testing and charge for them once they’re retrofitted with missing parts.

Next year, the Ulm facility will build as many as 100 trucks, with demand “far exceeding capacity,” Iveco CEO Gerrit Marx said. The plant will eventually be able to make 3,000 trucks annually across three shifts. Nikola plans to open its second site in Coolidge, Arizona, next year to produce fuel cell-powered trucks.

Nikola and Iveco have invested 40 million euros ($47 million) to upgrade the latter company’s chassis engineering hub in Ulm for final assembly of the Tre. The heavy-duty truck with a driving range of 560 kilometers (348 miles) is designed for shorter trips, such as moving freight within industrial ports or garbage collection. It will be built off an Iveco platform with modules from the manufacturer’s factories in Spain.

In addition to unveiling their joint-venture facility on Wednesday, Iveco and Nikola announced an agreement with the Hamburg Port Authority to test up to 25 battery-electric Tre trucks starting next year.

Iveco has stood by Nikola while other big-name partners have pulled back. General Motors Co. dropped a tentative plan to take a stake in the company and produce an electric pickup called the Badger. Their remaining agreement for Nikola to use GM’s hydrogen fuel cell technology in its trucks now appears to be in limbo—Nikola announced earlier this month it will source fuel cell systems from German supplier Robert Bosch GmbH.

“There were enough reasons to stop all of this—the last 24 months would have equipped us with enough reasons, everybody would have understood,” Iveco’s Marx said. “But we never even considered it.”

Denial of responsibility! NewsUpdate is an automatic aggregator around the global media. All the content are available free on Internet. We have just arranged it in one platform for educational purpose only. In each content, the hyperlink to the primary source is specified. All trademarks belong to their rightful owners, all materials to their authors. If you are the owner of the content and do not want us to publish your materials on our website, please contact us by email – [email protected]. The content will be deleted within 24 hours.
Loading...
best technology newselectricGermannearingnews update technewsupdateNikolaplant

What does the Epic Games v. Apple court fight mean for iPhone owners?