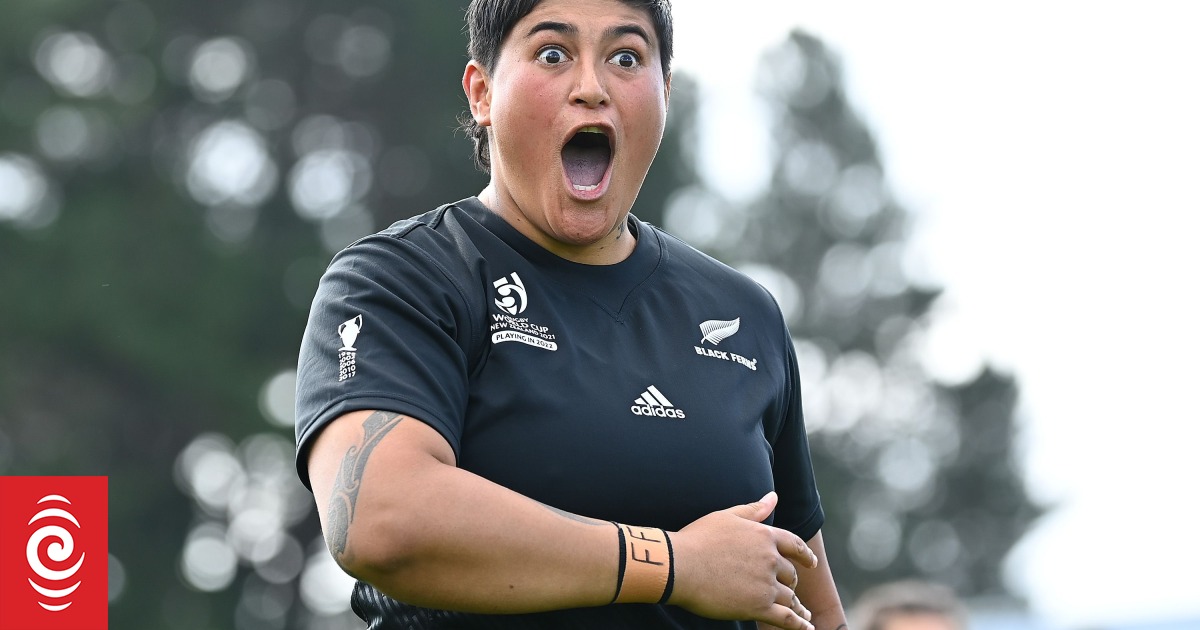 The Hurricanes Poua will be without Black Ferns World Cup winner Sarah Hirini for next year’s Super Rugby Aupiki competition.

Krystal Murray will play for the Hurricanes Poua in 2023.
Photo: Supplied / World Rugby

Hirini, last season’s captain, is not among the players in the Hurricanes squad for 2023 which was named on Monday.

Her omission is due to her commitments with the Black Ferns Sevens team. The second round of next year’s Super Rugby Aupiki is scheduled for the same week as the Canada Sevens tournament in Vancouver.

Hurricanes Head Coach Victoria Grant said: “It’s been an amazing process selecting our squad. Selection was a key focus when I first came onboard, so it’s been an exciting time.

Among those returning to the side is try-scoring machine, Ayesha Leti-I’iga and lock, Joanah Ngan-Woo, both of whom played stand-out roles in the Black Ferns winning the 2021 Rugby World Cup.

“Joanah, Ayesha and Krystal all played amazingly throughout the whole [Black Ferns] campaign.

“All our Black Ferns will contribute hugely, on and off the field. Bringing that [the experience of the Black Ferns] into our environment is just going to take our team to another level,” said Grant.

2023 Super Rugby Aupiki kicks off on Saturday 25 February, with the Hurricanes Poua taking on the Chiefs Manawa in the competition opener at Levin Domain.

The Hurricanes Poua contracted squad is:

Denial of responsibility! NewsUpdate is an automatic aggregator around the global media. All the content are available free on Internet. We have just arranged it in one platform for educational purpose only. In each content, the hyperlink to the primary source is specified. All trademarks belong to their rightful owners, all materials to their authors. If you are the owner of the content and do not want us to publish your materials on our website, please contact us by email – [email protected]. The content will be deleted within 24 hours.
AudioAupikibest sports newsCurrent AffairsHiriniHurricanesNewsnews update sports

Here’s How Fast The Alfa Romeo Giulia Really Is – SlashGear

‘It’s a great feeling to be alongside Yuvraj…