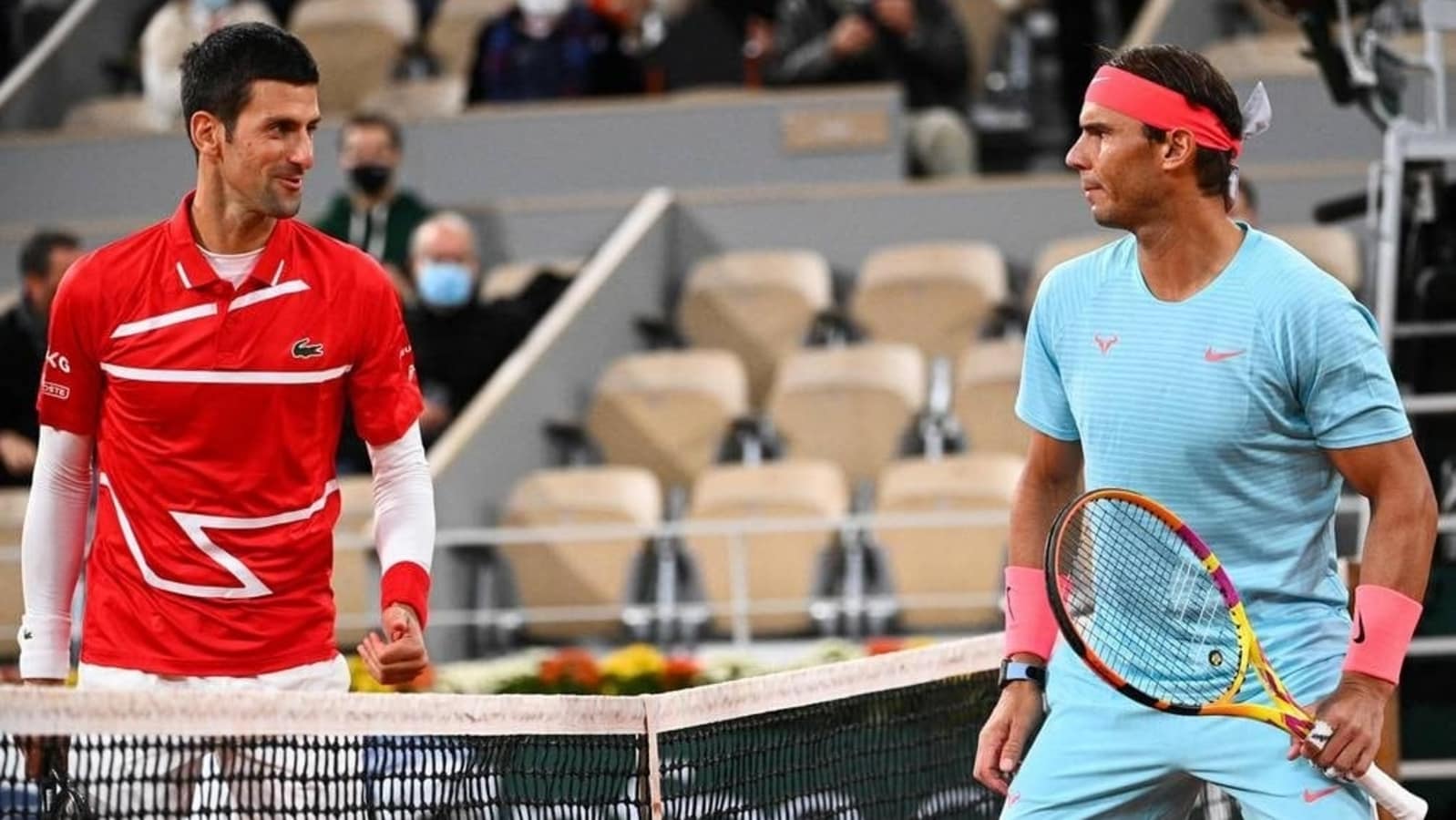 Rafael Nadal put all doubts surrounding his Wimbledon participation to rest last Friday when he announced his intention to return to the All England Club after a space of three years. But along with his third title at the Wimbledon, Nadal will be aiming for a bigger slice of history.

In tennis history, only five players have ever achieved the calendar Grand Slam. In men’s tennis, it has happened only twice, the last of it being more than half a century back – Don Budge (1938) and Rod Laver (1962 and 1969).

Having won the Australian Open earlier this year, by beating Daniil Medvedev in a five-set thriller in Melbourne, and getting the better of his apprentice Casper Ruud in the French Open final earlier this month, Nadal, for the very first time in his career, will have the chance at bagging a calendar Grand Slam.

And a week before the grass-court major kicks off at the All England Club, Nadal had his say on his calendar Grand Slam tilt.

“On the men’s tour, nobody has done the Grand Slam since Rod Laver,” Nadal pointed out during his presser in Mallorca before he left form London. “Novak Djokovic came closest last year. If it’s rarely been done, it’s difficult to contemplate, even more so at 36 years of age.”

Djokovic had come closest to achieving history last year when he had bagged the first three Slams of the year before being halted by Medvedev in the US Open final as the Russian lifted his maiden Grand Slam trophy.

Nadal has been a two-time Wimbledon champion having lifted the elusive trophy in 2008 and 2019. This will be his first appearance in the tournament since losing the semi-final to Roger Federer in the 2019.

“I haven’t played on grass for three years, you have to be patient with the progress. Every day I’ve improved and there is one week left of training in London before starting the tournament. I hope I can use it to get competitive,” he said.

Denial of responsibility! NewsUpdate is an automatic aggregator around the global media. All the content are available free on Internet. We have just arranged it in one platform for educational purpose only. In each content, the hyperlink to the primary source is specified. All trademarks belong to their rightful owners, all materials to their authors. If you are the owner of the content and do not want us to publish your materials on our website, please contact us by email – [email protected]. The content will be deleted within 24 hours.
best sports newsCalendarcalendar grand slamcalendar slamclosestDjokovicdone..Nadal

Realme C30 vs Redmi 10A: price in India, specifications, design and more compared

Need for Speed to Be Revealed in July, Will Have Stylized…