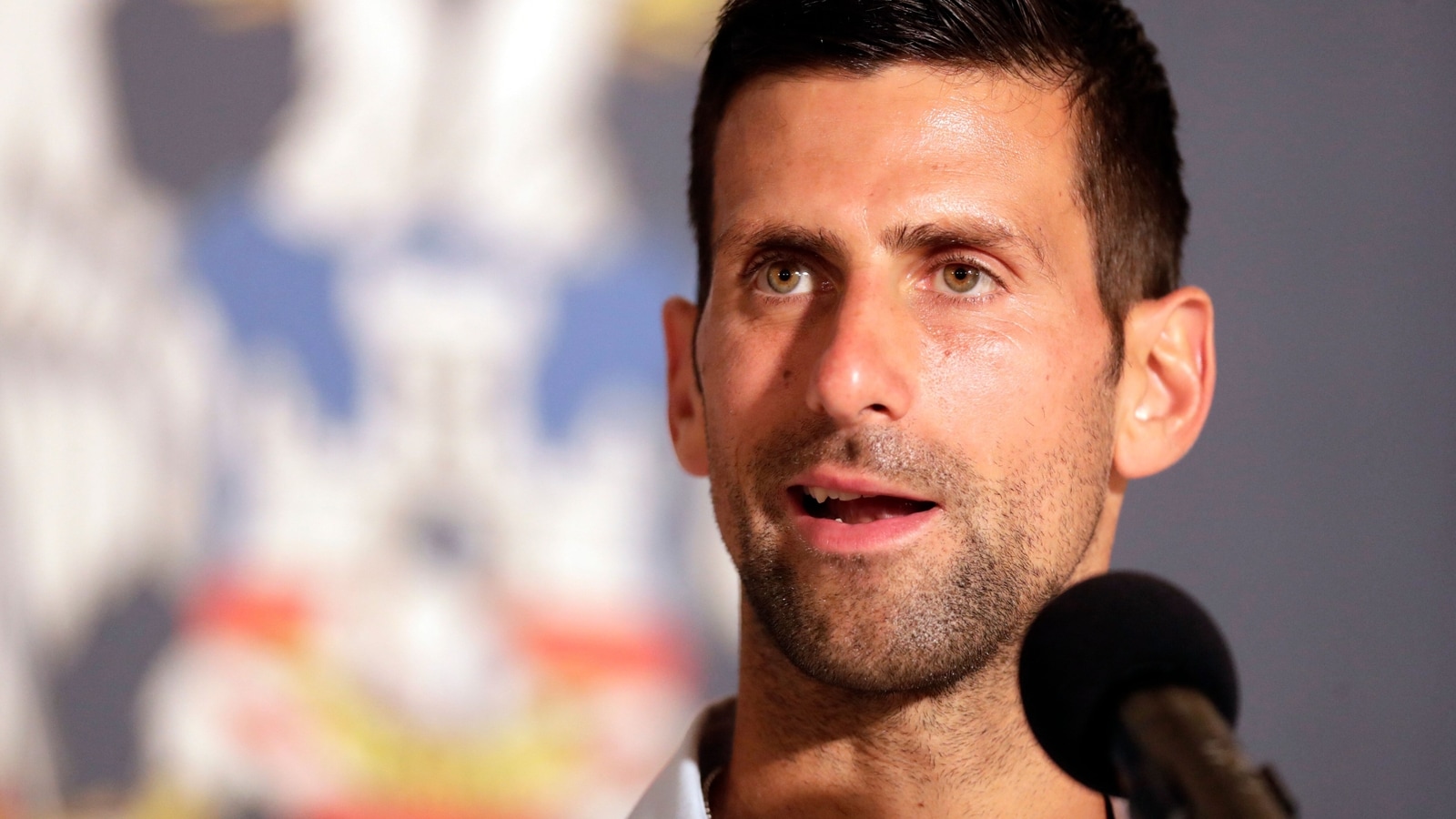 Having missed out on the Australian Open this year, Novak Djokovic has been cleared to play in the Grand Slam event next year. According to the Herald Sun, with a new government coming on power in May during the Federal Election, new Immigration Minister Andrew Giles has reportedly decided in principle to overturn the three-year travel ban on Djokovic, if he appeals it.

Meanwhile, Djokovic also wasn’t able to participate in the ongoing US Open 2022 due to his vaccination status. He was deported prior to the Australian Open this year and is only one Grand Slam away behind Rafael Nadal, who has won most number of Slams in men’s singles tennis. He was allowed to participate in the Wimbledon this year, which he won as he defeated Nick Kyrgios in the final.

After his withdrawal from the US Open, he received support from rival Nadal, who said, “In some way we know that Novak will not play for a while if nothing change in terms of the rules, no? We knew this months ago.

“From my personal perspective, it is very sad news. It’s always a shame when the best players of the world are not able to play a tournament because of injuries or because of different reasons. In this case, not having one of the best players in history in the draw of a Grand Slam is always an important miss, no? As I said, tough for the fans, tough for the tournament.

“In my opinion, tough for the players, too, because we want to have the best field possible. But on the other hand, I repeat what I said plenty of times: the sport in some ways is bigger than any player.”

Denial of responsibility! NewsUpdate is an automatic aggregator around the global media. All the content are available free on Internet. We have just arranged it in one platform for educational purpose only. In each content, the hyperlink to the primary source is specified. All trademarks belong to their rightful owners, all materials to their authors. If you are the owner of the content and do not want us to publish your materials on our website, please contact us by email – [email protected]. The content will be deleted within 24 hours.
aus openAustralianaustralian openbest sports newsclearedCOVIDDjokovicDjokovic Australian Ope

Realme C30s launching in India on September 14: What we know so far

Why are some people mosquito magnets and others unbothered?

Maybe the Raiders aren’t a big joke: Team revives its…