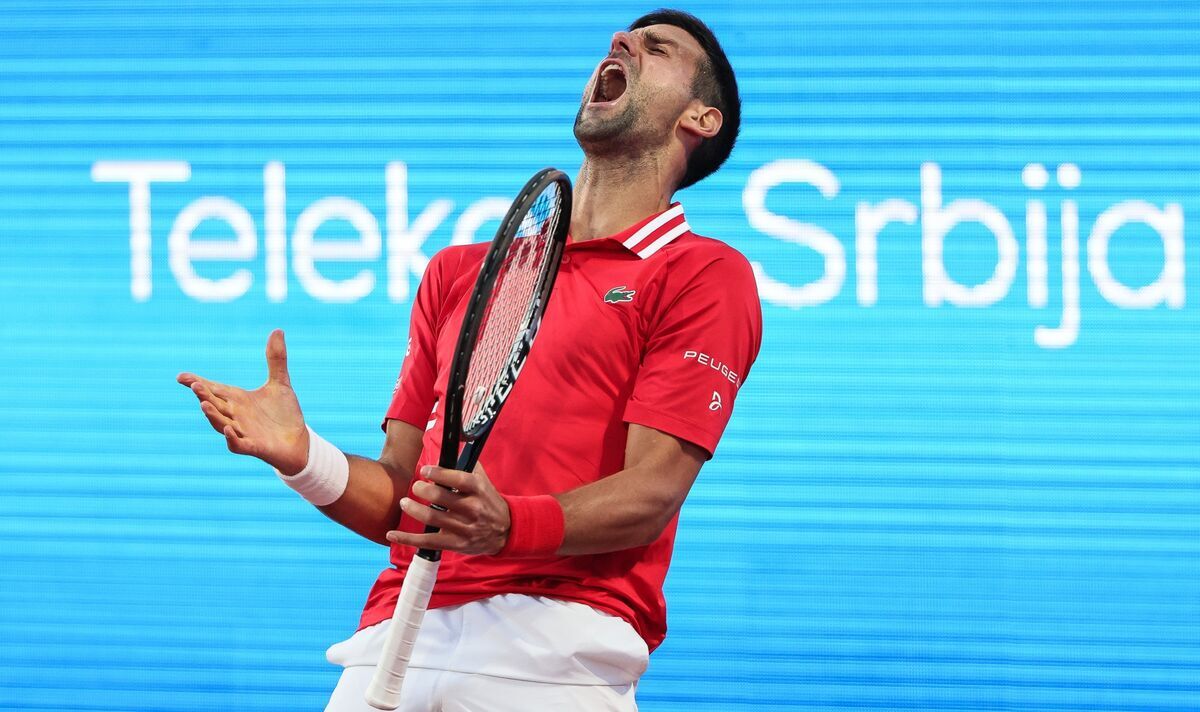 Novak Djokovic will be seeking revenge when he takes on Aslan Karatsev in his opening match at the Italian Open. It is their first meeting in over a year, after the world No 35 downed the Serb on home turf in Belgrade last year, as Djokovic admitted he was “not happy with his performance” in the ATP 250 semi-final.

Djokovic will begin his Rome Masters campaign against the tricky Russian, who enjoyed a breakout season in 2021 – starting the year at world No 112 and ending it at No 18. One of his biggest wins of the year came against the world No 1 in his home tournament of the Serbia Open, and they will now face off for the first time since.

Karatsev’s breakthrough came at last year’s Australian Open when he came through qualifying to reach the semi-finals, where he lost to Djokovic in straight sets. But just two months later he was ranked up at world No 28 and downed the 20-time Major champion 7-5 4-6 6-4.

The world No 1 was left reeling after the hard-fought match, saying afterwards: “Hats off to Karatsev, he was bold and deserved to win. I will probably not be able to recollect all the memorable rallies in this match because I lost. I am not happy with my performance, I put up a fight but he delivered great shots every time he needed to.”

JUST IN: Federer and agent ‘plan Alcaraz proposal’ after teen catches his eye

“This is definitely [the biggest win of my career], it’s the World No 1,” Karatsev said after their Serbia Open semi-final. “I’m really happy, I put everything on the court. The match was long. I’m really happy with my performance today.” Explaining how Djokovic had managed to steal the second set off him, he added: “It was a long, tough match [against a] tough opponent.

“You have to put [in] like 200 per cent to beat this guy, it’s like playing against a wall. And he also made some good shots. He doesn’t give you any free points. He always makes you play and you have to be always there because once you miss a couple of shots, he just takes it very quickly. That’s how I lost the second set.” And Djokovic will be hoping to do the same over two sets on Tuesday to advance to the third round in Rome.

Denial of responsibility! NewsUpdate is an automatic aggregator around the global media. All the content are available free on Internet. We have just arranged it in one platform for educational purpose only. In each content, the hyperlink to the primary source is specified. All trademarks belong to their rightful owners, all materials to their authors. If you are the owner of the content and do not want us to publish your materials on our website, please contact us by email – [email protected]. The content will be deleted within 24 hours.
Aslanbest sports newsclayDjokovicItalianKaratsevleftmeeting

Rounding Up the Latest NFL Buzz at the Start of Offseason…