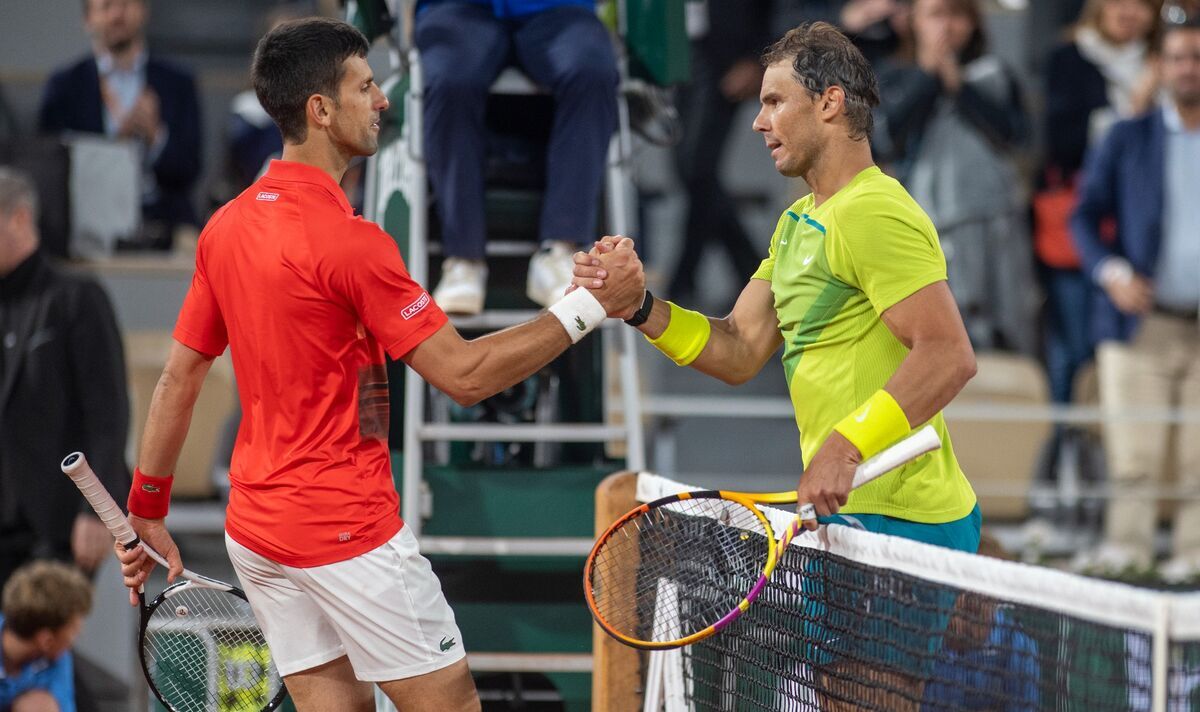 Nadal beat Djokovic en route to a record-extending 14th French Open and 22nd overall Grand Slam title in Paris earlier this month, less than three weeks after limping off court in Rome and casting doubts over his participation at Roland Garros. The Spaniard has now been told he would “forever” be the top player over his long-time rivals Djokovic and Federer.

“Rafael Nadal is the best of all. Neither Novak Djokovic and Roger Federer are up to him,” former pro Tiriac told claytenis. “In the match against Djokovic, Nadal played very, very well. Beating Djokovic, No 1 in the world [at the time], in that way. No, Nadal is going to be number one in the world forever. You can’t compare him. Neither with Federer, for me.”

The 36-year-old had lost to Djokovic in the semi-final stage of the French Open a year earlier and, ahead of this year’s quarter-final, admitted that it was one of just two times he was not the favourite against the two-time champion at the tournament after arriving in Paris undercooked as a result of his chronic foot injury.

“The human being that Nadal is. And, besides, you will never see, not even in your life nor in the life of your children to someone winning a Grand Slam tournament 14 times. Or 15. Because I’m sure he’s going to try next year.”

Nadal himself admitted he didn’t care about the Grand Slam race after beating Djokovic in the quarter-final. “From my perspective, of course there is always a conversation about the player who finish with more Slams or who is the best of the history, but from my perspective doesn’t matter that much,” he claimed after his four-set victory.

Denial of responsibility! NewsUpdate is an automatic aggregator around the global media. All the content are available free on Internet. We have just arranged it in one platform for educational purpose only. In each content, the hyperlink to the primary source is specified. All trademarks belong to their rightful owners, all materials to their authors. If you are the owner of the content and do not want us to publish your materials on our website, please contact us by email – [email protected]. The content will be deleted within 24 hours.
best sports newsdebateDjokovicFrenchGOATLossNadalnews update sports

Hyundai drives in new version of Venue; check out price and other details