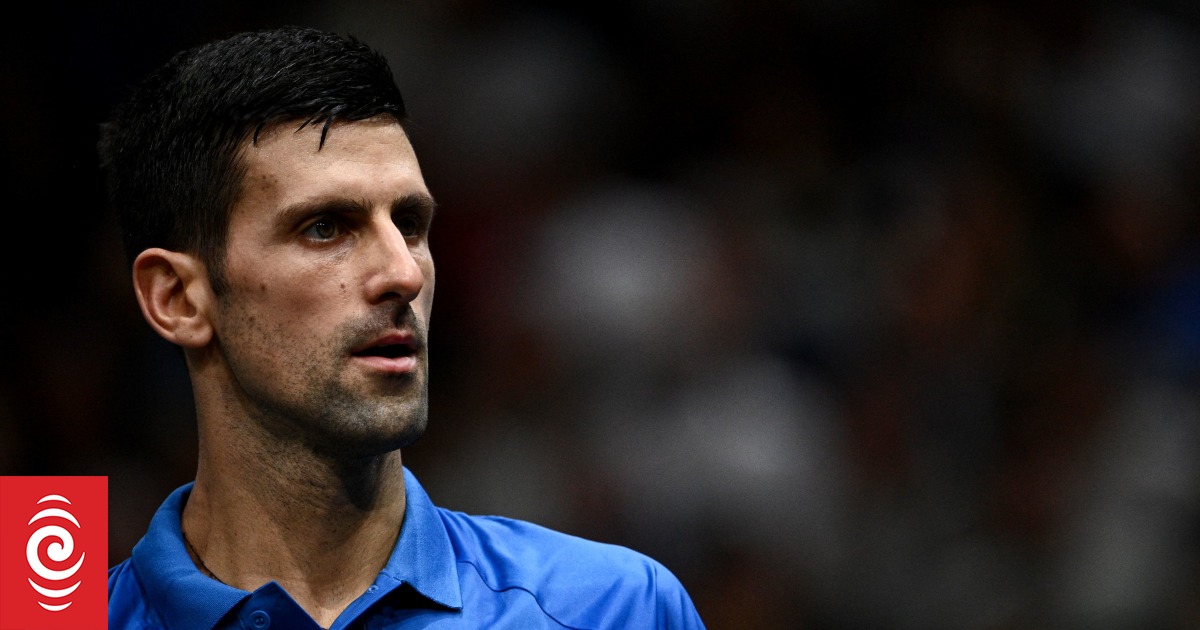 Novak Djokovic to be granted a visa for 2023 Australian Open

Novak Djokovic was deported from Australia on the eve of the Grand Slam in Melbourne last January.
Photo: AFP

Novak Djokovic has been granted a visa to play in the Australian Open in January, Guardian Australia and state broadcaster ABC reported on Tuesday.

Djokovic, who is Serbian, was deported from Australia in the leadup to the Grand Slam in January after he declined to be vaccinated. The former world No 1 was originally barred from the country until 2025.

The ABC said it had confirmed Immigration Minister Andrew Giles had overturned that ban, and was set to grant Djokovic a visa to return to Australia for the January tournament.

The nine-times champion in Melbourne said last month there were promising signs his three-year ban would be lifted early.

While the vaccine mandate is no longer an obstacle for the player, Djokovic’s lawyers have spent months trying to have the visa ban overturned.

A spokesperson for Australia’s immigration ministry declined to comment on the reports.

Australian Open tournament director Craig Tiley said this month that Djokovic would be welcome in January if he could get a visa, but that Tennis Australia was unable to lobby on his behalf.

Australia in July scrapped a rule that required international travellers to declare their Covid-19 vaccination status, and Djokovic said in October he had received “positive signs” about the status of efforts to overturn his ban.

Denial of responsibility! NewsUpdate is an automatic aggregator around the global media. All the content are available free on Internet. We have just arranged it in one platform for educational purpose only. In each content, the hyperlink to the primary source is specified. All trademarks belong to their rightful owners, all materials to their authors. If you are the owner of the content and do not want us to publish your materials on our website, please contact us by email – [email protected]. The content will be deleted within 24 hours.
AudioAustralianbest sports newsCurrent AffairsDjokovicgrantedNewsnews update sports

Evoplay kicks off countdown to the World Cup in Football Scratch