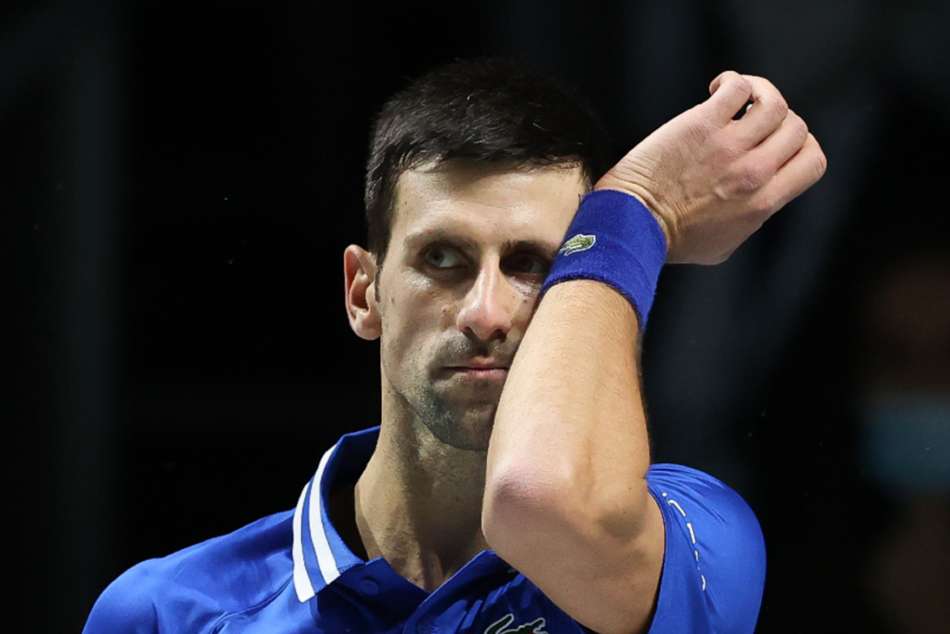 The decision was taken by Australia Immigration Minister Alex Hawke using his personal power. Djokovic is the defending champion in the Australian Open and was gunning for his 10th title in the tournament.

Hawke said he had used his power under section 133C (3) of the Migration Act to cancel the visa held by Djokovic “on health and good order grounds, on the basis that it was in the public interest to do so”.

“This decision followed orders by the Federal Circuit and Family Court on 10 January 2022, quashing a prior cancellation decision on procedural fairness grounds,” Hawke said as reported by the Sydney Morning Herald.

“In making this decision, I carefully considered information provided to me by the Department of Home Affairs, the Australian Border Force and Mr Djokovic.

“The Morrison Government is firmly committed to protecting Australia’s borders, particularly in relation to the COVID-19 pandemic,” he added.

If Djokovic doesn’t successfully appeal the decision, the laws rule that the Serbian would be banned from being granted another Australian visa for three years – however this can be waived.

Earlier, Djokovic was included in the draw and was expected to begin his Australian Open title defence against compatriot Miomir Kecmanovic.

Spanish tennis player Rafael Nadal will begin his campaign against Marcos Giron in the Australian Open, according to the draw revealed on Thursday.

Djokovic on Wednesday admitted that he conducted an in-person media interview and photoshoot in December despite knowing the fact that he was COVID-19 positive.

Djokovic who took the ‘official and approved’ PCR test on December 16 also revealed that he had not received the notification of a positive PCR test result until after attending a tennis event in Belgrade on December 17 where he presented awards to the children.

On the aforementioned days, the Serbian also did a rapid antigen test, which both times tested negative.

After knowing the COVID positive result, Djokovic on December 18 at his tennis centre in Belgrade fulfilled a ‘long-standing commitment’ for a media interview and photoshoot for a French daily.

Denial of responsibility! NewsUpdate is an automatic aggregator around the global media. All the content are available free on Internet. We have just arranged it in one platform for educational purpose only. In each content, the hyperlink to the primary source is specified. All trademarks belong to their rightful owners, all materials to their authors. If you are the owner of the content and do not want us to publish your materials on our website, please contact us by email – [email protected]. The content will be deleted within 24 hours.
australiabest sports newscancelledDjokovicsforcedLeavenews update sportsnewsupdate