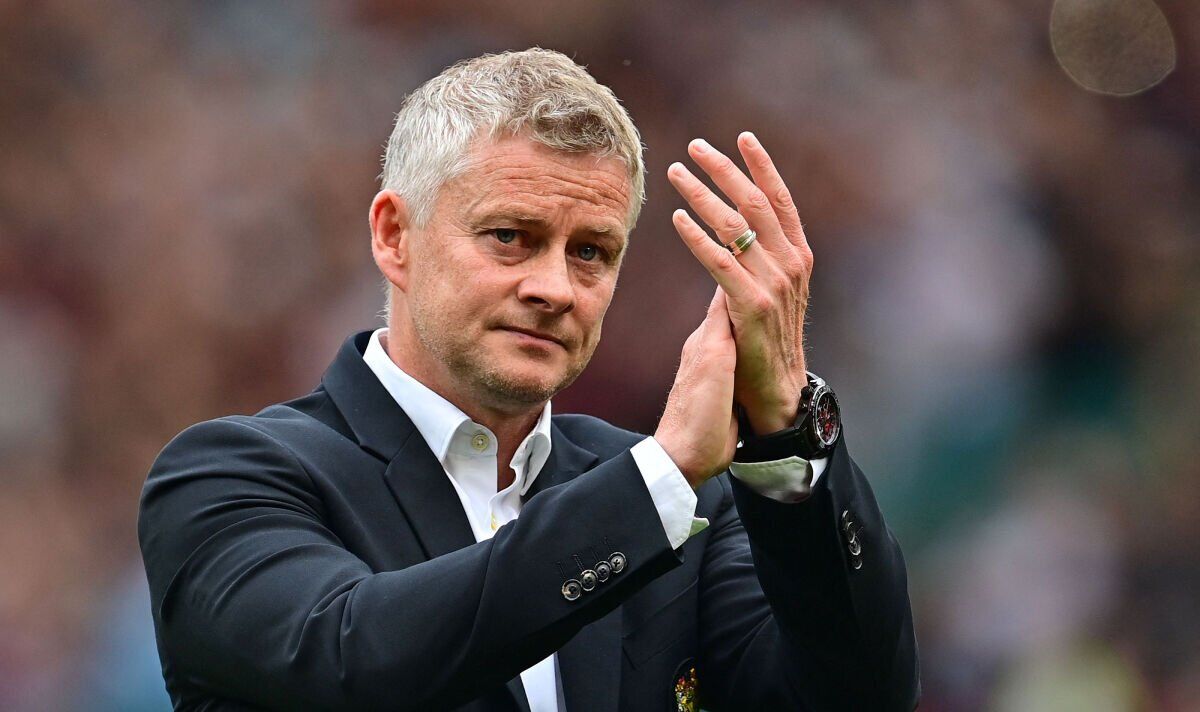 Ole Gunnar Solskjaer has reportedly been receiving offers to return to management following his sacking by Manchester United last November. The 49-year-old lasted almost three years at Old Trafford and led the side to the Europa League final before being given his marching orders. And Express Sport takes a look at four clubs he could manage if he does return to the dugout this summer.

Burnley remarkably parted ways with Sean Dyche last month, despite the fact the 50-year-old had kept the side in the Premier League for the last five years. The Clarets have endured a miserable season and are currently without a permanent boss, with Mike Jackson overseeing things on an interim basis.

But the Clarets face a huge battle to maintain their top flight status and will be plying their trade in the Championship next season if they can’t pick-up the points they need to survive in the Premier League. They will soon need to appoint a permanent manager and Solskjaer could be in the frame, whichever league they are playing in. They played defensive football under Dyche – so fans would surely welcome the opportunity to watch a more attacking style of football under the Norwegian if he were to land the top job.

One team who definitely won’t be playing in the Premier League next season is Watford as the side were relegated at the weekend following their 1-0 loss to Crystal Palace. Former England manager Roy Hodgson is currently in charge at Vicarage Road – but the 74-year-old is set to call time on his career in the dugout this summer.

The Hornets have a knack of gaining promotion from the second tier and Solskjaer will need to convince club chiefs that he is the man to bring success to the club if they give him a chance. But moving to Watford could be too big a risk for Solskjaer as the club are known to axe the wield quickly. So the former striker could head elsewhere.

It’s been an indifferent season for Southampton this time around and they have become somewhat stale under Ralph Hasenhuttl, who joined the club at the end of 2018. The Hampshire side are currently a lowly 15th in the Premier League table and bosses could part ways with Hasenhuttl in the coming weeks and decide to move in a different direction over the summer. And Solskjaer could be on their radar.

Solskjaer galvanised the Red Devils players when he arrived at Old Trafford and could do the same for Southampton. And his attacking style of football would give Saints fans something to get excited about once again as the team have struggled to find the back of the net this season.

Solskjaer may have no alternative other than to accept a job in the Championship if he can’t secure employment in the top flight. And he could try to persuade Cardiff City chiefs to give him another chance. The former Red Devils manager lasted less than nine months in Wales after taking over from Malky Mackay at the start of 2014 when they were in the Premier League.

Solskjaer ultimately took Cardiff down and was sacked after a poor start to the following season. But the Bluebirds finished 18th in the second tier this campaign and could be keen to give Solskjaer another bite of the cherry to see if he can have more success a second time around and help the side compete for promotion.

Denial of responsibility! NewsUpdate is an automatic aggregator around the global media. All the content are available free on Internet. We have just arranged it in one platform for educational purpose only. In each content, the hyperlink to the primary source is specified. All trademarks belong to their rightful owners, all materials to their authors. If you are the owner of the content and do not want us to publish your materials on our website, please contact us by email – [email protected]. The content will be deleted within 24 hours.
best sports newsBossclubsexManGunnarmanagenews update sportsnewsupdate

oppo: Oppo partners with Microsoft to promote startups in India – Times of India

Nvidia Only a Bit Off Its Game

Collect And Fight Alongside Dinosaurs In Jurassic World:…

French Open: For Aman Dahiya, a lucky break and a chance to…