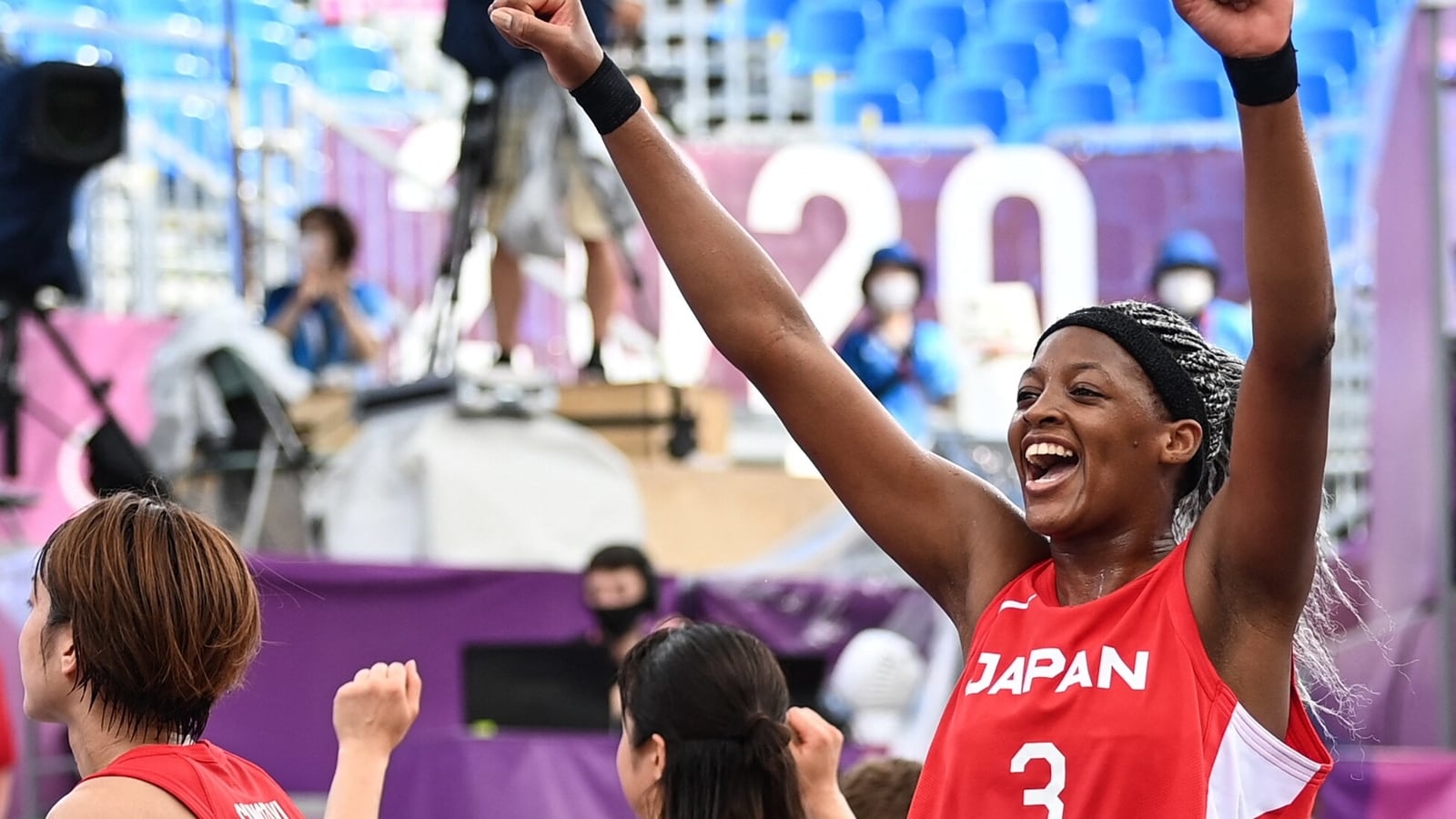 Japan’s women shocked an undefeated U.S. team packed with WNBA players on Tuesday as 3×3 basketball https://fiba3x3.com wound down to the elimination stage at its Olympics debut.

Mai Yamamoto led with eight points, including a critical two-pointer with about a minute left to put her team ahead. (TOKYO 2020 COVERAGE)

Japan had already secured a spot in the playoffs, but head coach Torsten Loibl said beating the United States demonstrated that his team could be medal contenders.

“It’s not important to win or lose, but it’s a message that we’re ready,” he said from the stands moments after the final whistle sounded.

Home team heroics continued, as the Japanese men toppled China 21-16 to earn a final spot in the playoffs. Japan had struggled with consistency in the tournament, but seemed to gel in the final pool match, with Keisei Tominaga nailing the win with a two-point shot.

“We have a chance to win, so that’s all that matters,” said Japan’s Tomoya Ochiai. “We had a lot of losses in the qualifying rounds but were intent on making a comeback.”

Facing elimination, the Polish men’s team fought to a 14-14 tie against Belgium with less than a second left on the game clock. But Thibaut Vervoort hit a buzzer beater two-point shot to seal victory for Belgium and end Poland’s Olympic journey.

After final pool matches on Tuesday afternoon, eight teams move on to qualifiers in the evening. On the men’s side they will be Latvia, Netherlands, Russian Olympic Committee, and Japan. For the women, it will be China, Japan, France, and Italy.

The U.S. and Russian women, along with the Serbian https://www.reuters.com/lifestyle/sports/3×3-basketball-serbias-mr-bulletproof-adds-olympian-accolades-2021-07-24 and Belgian men have secured their spots in the semifinals on Wednesday, which will also feature the medal matches.

With its Olympic debut, 3×3 is looking to boost its global profile as a faster-paced, more compact alternative to traditional basketball.

Enhancing that atmosphere, DJs play hip-hop music throughout competition in 3×3 games, in keeping with the sport’s urban roots.

Denial of responsibility! NewsUpdate is an automatic aggregator around the global media. All the content are available free on Internet. We have just arranged it in one platform for educational purpose only. In each content, the hyperlink to the primary source is specified. All trademarks belong to their rightful owners, all materials to their authors. If you are the owner of the content and do not want us to publish your materials on our website, please contact us by email – [email protected]. The content will be deleted within 24 hours.
Loading...
3x3Basketballbasketball 3xbasketball 3x3 japanbasketball 3x3 usabest sports newsjapanKnockout