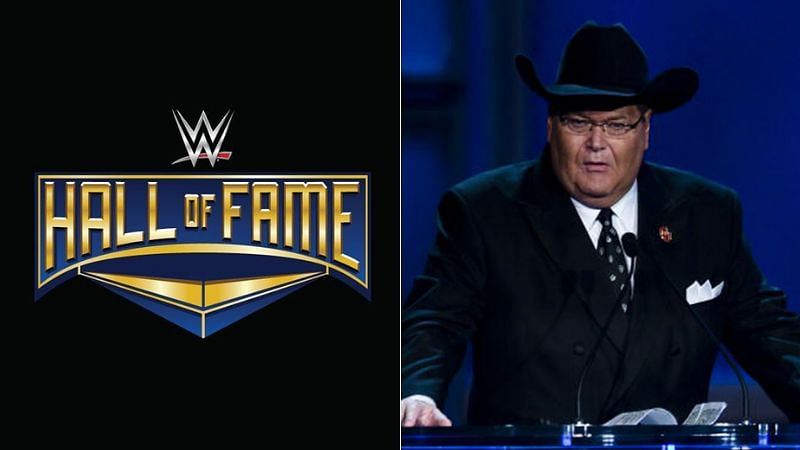 Former WWE commentator Jim Ross believes Randy Orton will go down in history as one of the greatest in-ring competitors of all time.

Ross, who now works for AEW, convinced WWE Chairman Vince McMahon to hire Orton in 2001. Earlier this year, the veteran announcer made headlines after he named The Viper as the best wrestler in the world ahead of AEW’s Kenny Omega.

Speaking on this week’s episode of his Grilling JR podcast, Ross said Orton is guaranteed to join the WWE Hall of Fame one day.

Before joining WWE, Randy Orton received a bad conduct discharge after going AWOL during his time with the Marines. He also spent 38 days in a military prison.

Jim Ross also recalled how Vince McMahon had reservations about hiring Orton due to his military issues.

“Vince, being a strong patriot, didn’t like how that worked out for Randy in the military,” Ross said. “I said, ‘Did you get a second chance [after a difficult upbringing]?’ ‘Yeah.’ ‘Well, what’s the difference with this kid? He’s third-generation. If he hits, look what we have. If he doesn’t hit, I can get rid of him in 90 days’ notice. What do we have to lose?’”

Moving forward, Randy Orton is set to challenge Bobby Lashley for the WWE Championship on Monday’s episode of RAW. The match was originally due to take place at WWE Extreme Rules on September 26.

Please credit Grilling JR and give a H/T to Sportskeeda Wrestling for the transcription if you use quotes from this article.

Loading...
Denial of responsibility! NewsUpdate is an automatic aggregator around the global media. All the content are available free on Internet. We have just arranged it in one platform for educational purpose only. In each content, the hyperlink to the primary source is specified. All trademarks belong to their rightful owners, all materials to their authors. If you are the owner of the content and do not want us to publish your materials on our website, please contact us by email – [email protected]. The content will be deleted within 24 hours.
Loading...
best sports newsCurrentFamegreatestHallJimJim Rossjoin