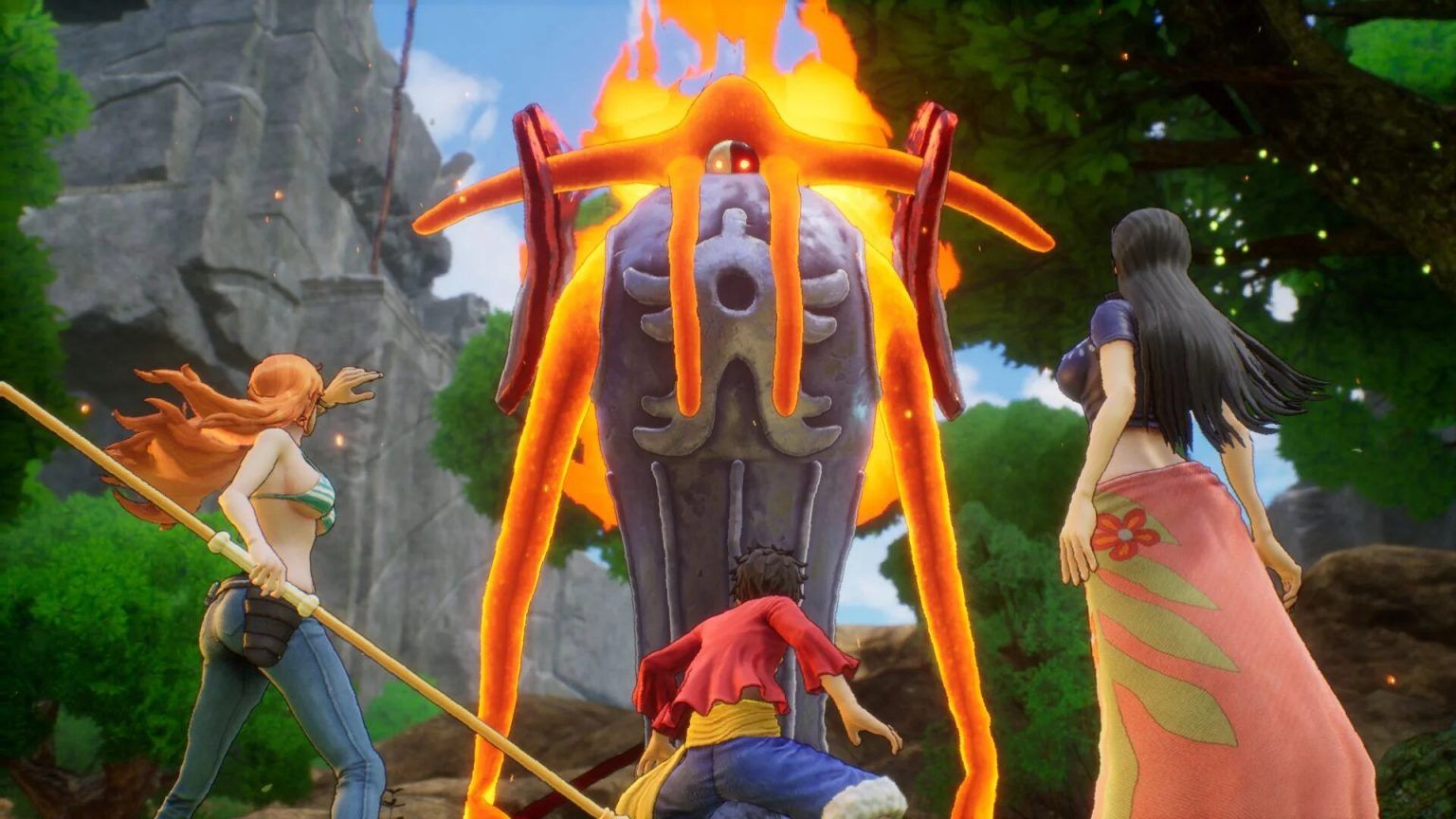 The release date and system requirements for One Piece: Odyssey have been revealed today during Tokyo Game Show 2022. The game is going to release January 13, 2023 and with the announcement of the release date comes a new trailer showcasing the game’s upcoming features. The trailer can be seen below, straight from Bandai-Namco’s channel:

One Piece: Odyssey is a traditional JRPG featuring turn-based combat powered by a rock-paper-scissors system. The game’s exploration mechanics will allow players to take advantage of each of the Straw Hats’ unique abilities. The game will also feature new characters and monster designs by series creator Eiichiro Oda, and a soundtrack composed by Motoi Sakuraba.

The development team has stated that One Piece: Odyssey has been worked on for several years. The game is also complemented by the beautiful music of Motoi Sakuraba, a composer well known for his various contributions to video games such as the Dark Souls and Tales of series. So, you’ll have a great experience if you are a fan of the manga.

One Piece: Odyssey is scheduled to be released for PlayStation 4, PlayStation 5, Windows and Xbox Series X/S on January 13, 2023. In other news, more details regarding the Mega Man Battle Network  Legacy Collection were revealed during this year’s Capcom Showcase. Capcom has also confirmed that the game will have online features.

Denial of responsibility! NewsUpdate is an automatic aggregator around the global media. All the content are available free on Internet. We have just arranged it in one platform for educational purpose only. In each content, the hyperlink to the primary source is specified. All trademarks belong to their rightful owners, all materials to their authors. If you are the owner of the content and do not want us to publish your materials on our website, please contact us by email – [email protected]. The content will be deleted within 24 hours.
best games newsgame updategames newsJanuarynews update gamesnewsupdateOdysseypiece