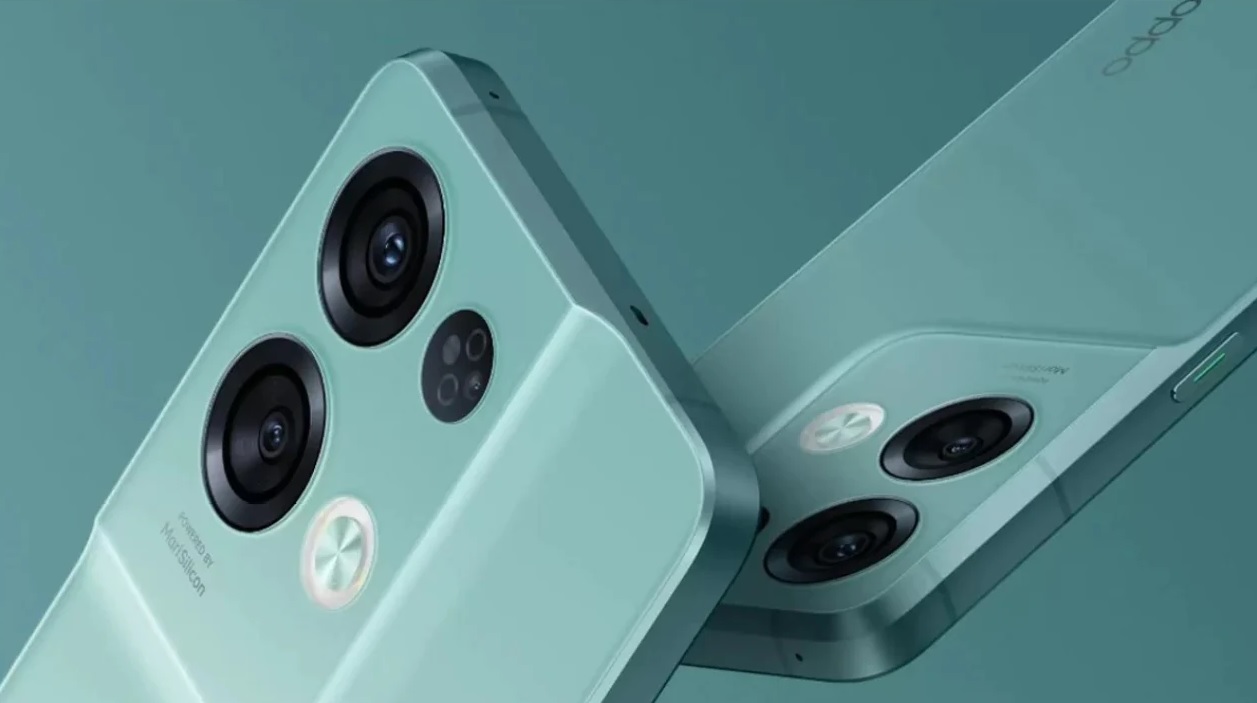 Finally, Finally, Oppo has introduced the latest Oppo Reno 9 series in China. The line-up consists of three smartphones – Oppo Reno 9, Reno 9 Pro, and Reno 9 Pro+. The high-end variant of the series ships with the Qualcomm Snapdragon 8+ Gen 1 processor and supports 80W fast charging. All the devices have an in-display fingerprint sensor, a triple sensor system, and a punch-hole cutout for the placement of the front sensor.

As of now, there is no confirmation regarding the launch of smartphones in India. However, we can say that the two models will debut in India at the same time, and the high-end variant will enter the market after a while. As for the base variant, it ships with the Qualcomm Snapdragon 778G processor and the mid-level variant will work on the MediaTek Dimensity 8100-Max processor.

Starting with Oppo Reno 9, the device comes with a 6.7-inch AMOLED display coupled with a 120Hz refresh rate and 800 nits of peak brightness. The smartphone is powered by the Qualcomm Snapdragon 778G processor paired with 8GB RAM and 256GB internal storage in the base variant. The device runs on the ColorOS 13 based on the Android 13 operating system.

In terms of optics, the handset flaunts a dual rear camera setup consisting of a 64MP primary shooter and a 2MP secondary shooter. On the front, the smartphone has a 32MP sensor for the sake of selfies and video calls. It draws power from a 4500mAh battery with 67W SuperVOOC fast charging support.

Coming to the Reno 9 Pro, it features a 6.7-inch FHD+ OLED display complemented by a 120Hz refresh rate and 800 nits of peak brightness. The device works on the MediaTek Dimensity 8100 Max processor accompanied by 16GB RAM and 256GB internal storage in the vanilla variant. The smartphone operates on the ColorOS 13 based on the Android 13 operating system.

When it comes to optics, the handset rocks a triple rear camera system with a 50MP Sony IMX890 primary sensor, an 8MP ultra wide-angle sensor, and a 7P lens. The smartphone also has a 32MP snapper at the front. In terms of battery, it is similar to the base variant and has a 4500mAh battery with 67W SuperVOOC fast charging support.

Talking about the Oppo Reno 9 Pro+, it flaunts a 6.7-inch FHD+ AMOLED display and a 120Hz refresh rate. The Qualcomm Snapdragon 8+ Gen 1 processor coupled with Adreno 730 GPU for graphics. In terms of storage options and operating system, it is identical to the mid-level variant from the series.

The device features a triple rear camera system including 50MP primary Sony IMX890 snapper, 8MP ultra wide-angle snapper, and a 2MP macro snapper along with 6P lens. for the sake of video calls and selfies, the handset gets a 32MP sensor. It is backed by a 4700mAh battery with 80W fast charging support.

Denial of responsibility! NewsUpdate is an automatic aggregator around the global media. All the content are available free on Internet. We have just arranged it in one platform for educational purpose only. In each content, the hyperlink to the primary source is specified. All trademarks belong to their rightful owners, all materials to their authors. If you are the owner of the content and do not want us to publish your materials on our website, please contact us by email – [email protected]. The content will be deleted within 24 hours.
best technology newsChinadebutnews update technewsupdateOPPORenoseries