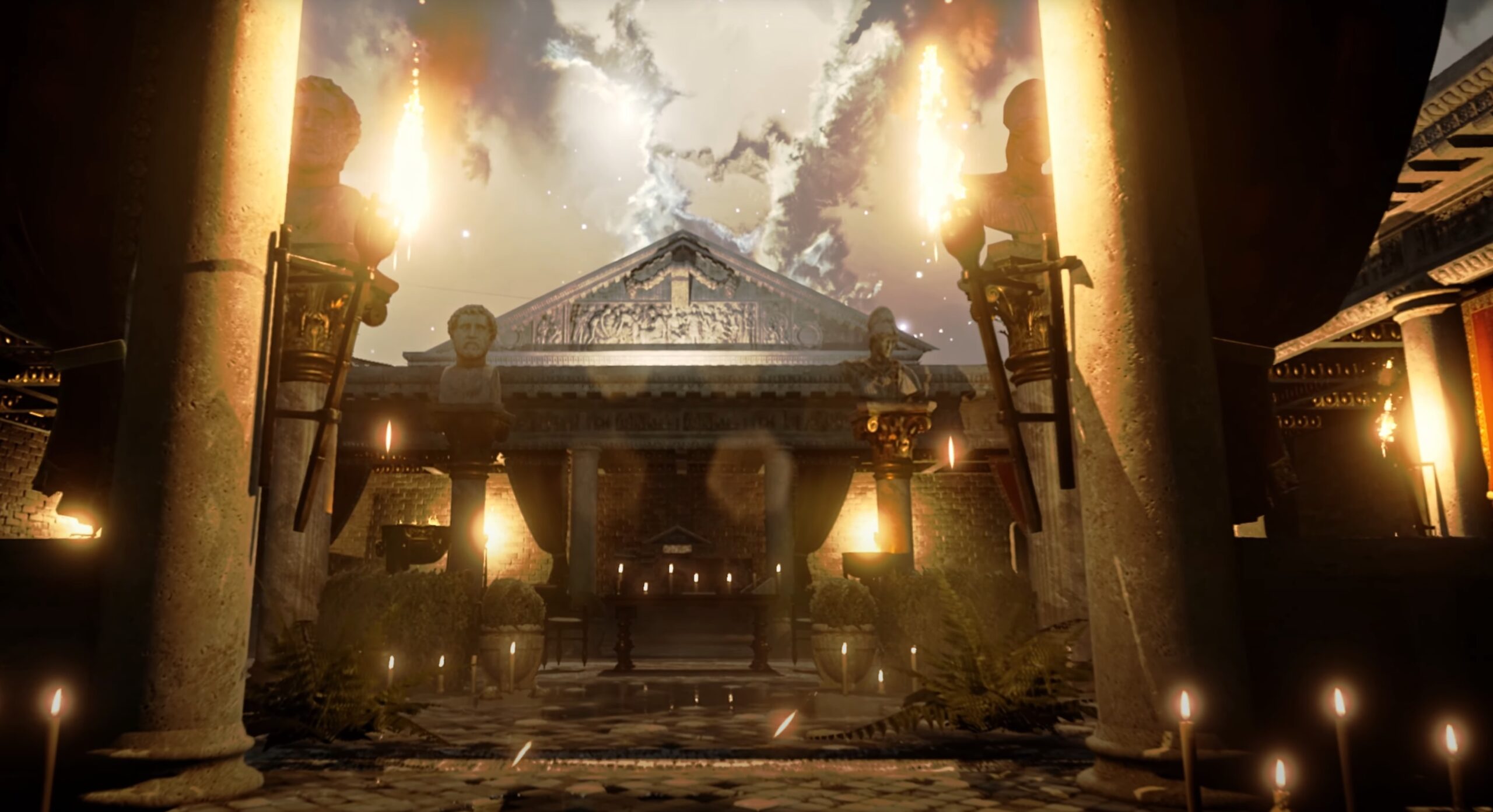 It has been a very long time since the release of the original God of War, and while the remaster did improve the original PlayStation 2 version’s visuals, it is definitely not enough for today’s standards.

While there are no known plans for a possible remake of the classic action game, we now have a good idea of how a modern remake of the game would look like thanks to TeaserPlay, who shared another concept trailer for an Unreal Engine 5-powered remake. Taking advantage of the engine’s unique features like Lumen and Naninte, TeaserPlay managed to create some great-looking environments that would not look out of place in an official remake. Metahuman has also been used to create Kratos’ and Zeus’ faces.

In this video, we are going to imagine God of War Remake, a great nostalgic game that we need now in next-gen graphics, we tried to use all the power and features of Unreal Engine 5 to recreate this such as Lumen, Nanite, Ray Tracing and Metahuman to create Kratos and Zeus Face

The God of War series reached new heights with the fourth entry in the series released back in 2018 on PlayStation 4 and earlier this year on PC, starting the Norse narrative arc that will be concluded later this year with God of War Ragnarok. The PlayStation 5 version will come complete with two different display modes, as confirmed by a recent listing:

God of War Ragnarok launches on PlayStation 5 and PlayStation 4 on November 9th worldwide.

Denial of responsibility! NewsUpdate is an automatic aggregator around the global media. All the content are available free on Internet. We have just arranged it in one platform for educational purpose only. In each content, the hyperlink to the primary source is specified. All trademarks belong to their rightful owners, all materials to their authors. If you are the owner of the content and do not want us to publish your materials on our website, please contact us by email – [email protected]. The content will be deleted within 24 hours.
best games newsconceptEnginegame updategames newsGloriousgodnews update games

Microsoft Viva Goals gets a wider rollout: What is it and how will it help users – Times of India

Turn Framework’s DIY laptop into a tablet with these…