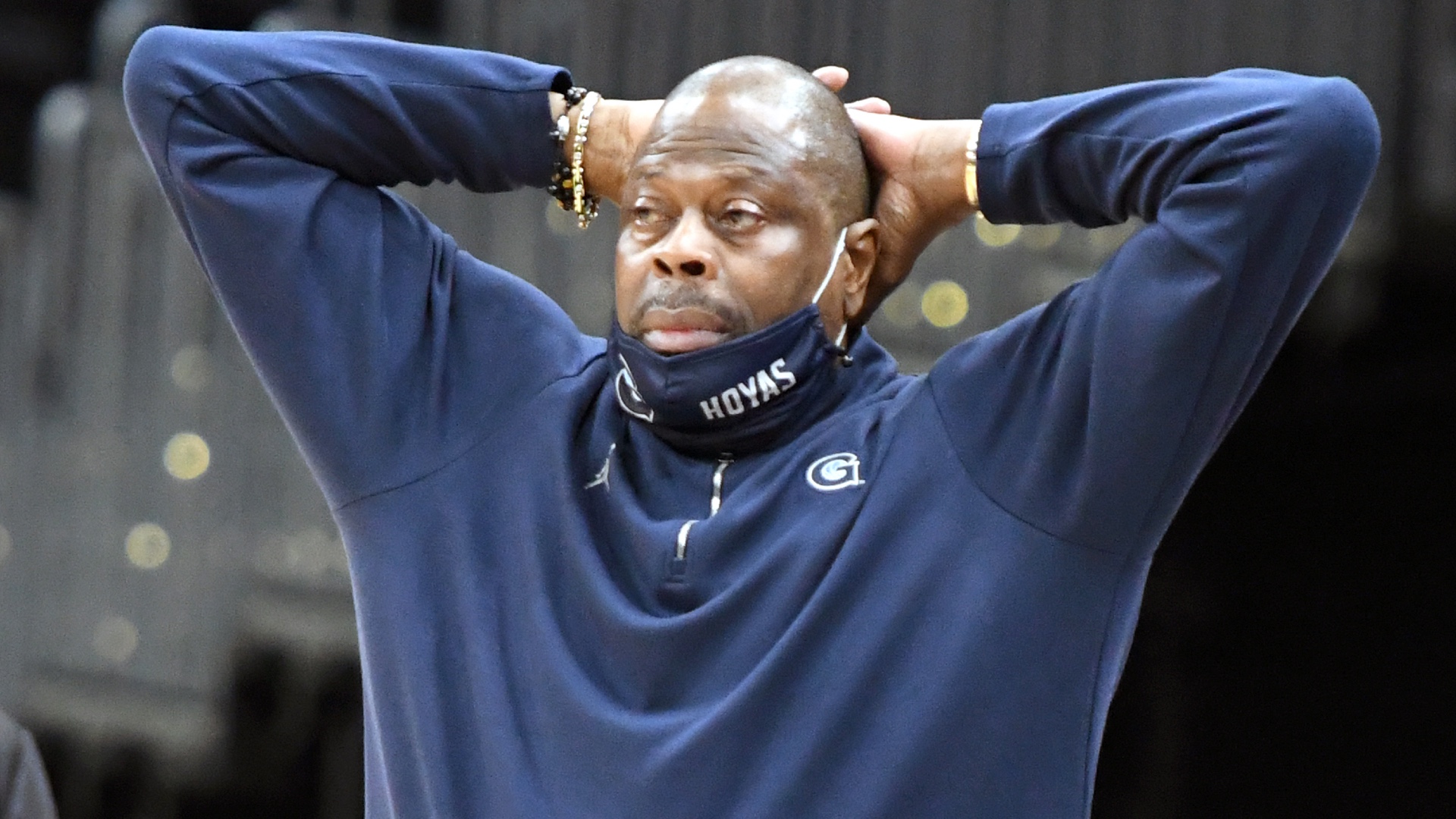 Patrick Ewing has harsh words for Georgetown players after blowout loss: ‘We did not compete’

Georgetown legend-turned-head-coach Patrick Ewing was not pleased with his team’s performance against Marquette on Friday night. The Hoyas lost 92-64 at home in their Big East Conference opener.

This was Georgetown’s first contest in almost a month after its last four games were postponed or canceled because of COVID-19 issues within the team. The Hoyas (6-6, 0-1 Big East) last played on Dec. 18, losing to TCU 80-73. The prolonged break didn’t seem to help them Friday as they shot 29.9 percent from the field.

Ewing did not hold back as he expressed his disappointment with the team during his postgame press conference. He made known his feelings about the team’s mistakes before leaving the session. Reporters who were present said he “stormed out” of the media room.

“We did not compete,” Ewing said, via Georgetown’s men’s basketball website. “Every effort thing that we needed to do, we didn’t do it. If we want to be successful in the Big East, we have to compete every night.”

Ewing is 68-65 with Georgetown since being named head coach prior to the 2017-18 season. As a player, he helped lead the Hoyas to the 1984 NCAA Tournament championship and two other title games. He was selected No. 1 overall by the Knicks in the 1985 NBA Draft.

Ewing played for the late John Thompson at Georgetown. Thompson led the Hoyas to three Final Fours and one national championship over 27 seasons. The Hall of Fame coach died in August 2020. Ewing referenced Thompson in his responses Friday.

“As a player who helped build this program, I am disappointed in my team’s performance,” Ewing said. “This is not what Georgetown basketball is about. Big John is rolling over in his grave for the performance that we showed tonight.”

Patrick Ewing is PISSED off. Said the team flat out didn’t compete enough.
“Big John is rolling over in his grave”
Said everyone is on notice.
Then Stood up and walked out of his media session.

Georgetown’s struggles this season come a year after Ewing led the Hoyas to the Big East Tournament championship game and the NCAA Tournament. They lost in the first round of the NCAAs to Colorado.

This year’s squad will look to even its conference record in its next game, Thursday, Jan. 13, when it faces Butler.

Denial of responsibility! NewsUpdate is an automatic aggregator around the global media. All the content are available free on Internet. We have just arranged it in one platform for educational purpose only. In each content, the hyperlink to the primary source is specified. All trademarks belong to their rightful owners, all materials to their authors. If you are the owner of the content and do not want us to publish your materials on our website, please contact us by email – [email protected]. The content will be deleted within 24 hours.
best sports newsBlowoutcompeteEwingGeorgetownharshLossnews update sports

The blossoming of Lakshya Sen