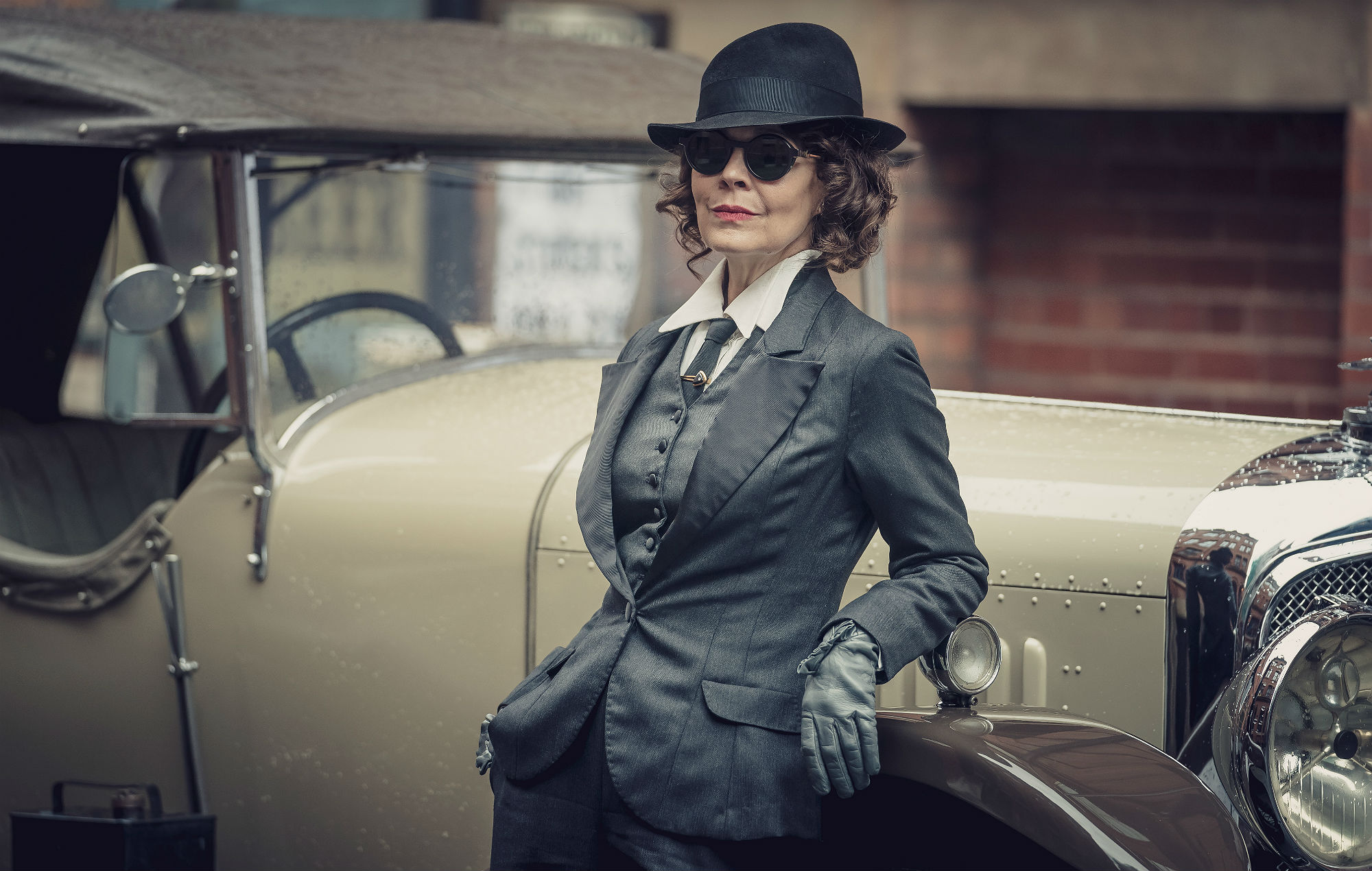 Ruth Gibson has spoken about taking over the role of Polly in the Peaky Blinders: The King’s Ransom video game following the death of Helen McCrory.

McCrory, who played the matriarch in the Peaky Blinders TV show, died aged 52 from cancer in April last year while filming on the sixth season had been halted due to the coronavirus pandemic.

She was also set to appear in VR game Peaky Blinders: The King’s Ransom providing the voice work for Polly, since the game was set between the fourth and fifth seasons of the BBC drama.

Now Ruth Gibson, who was originally only set to do the motion capture for the character, has spoken about taking over the role of Polly Gray in The King’s Ransom.

“I’m a huge fan of the show. And so to be able to kind of step into it in this way, I thought was really, really exciting,” Gibson told Radio Times. “I was watching back episodes of Peaky Blinders just to kind of absorb myself in Helen’s work, to try and encompass that physicality that she has – and she has such a strong physicality she brought to the role – when I saw the news that she had so sadly passed away.”

Originally Gibson wanted to step away from the project because “it just felt very uncomfortable for me literally stepping into a dead woman’s shoes.”

“Then we had some conversations with the producers at Maze Theory about what they wanted to do to honour Helen, and to really create a legacy of the character in Polly that she has created, which I thought was a really wonderful way of looking at it,” explained Gibson.

“Peaky Blinders, and especially the point where King’s Ransom is, without Polly is losing something. And I think maintaining the character of Polly is more of a testament to the work and the brilliance that Helen created. And actually keeping her in there, I agree that it was an important thing.”

She went on to say she didn’t want to “mimic” McCrory’s portrayal. “I really hope, when people play the game, they will feel that we’ve found a truth to Polly as a character as a legacy for Helen, but we’re not trying in any way to recreate her.”

Gibson later said Polly was “just a breath of fresh air,” on Peaky Blinders. “I love the strength she has. I love the power she has. But, and I think this is absolutely testament to Helen’s performance, she has a vulnerability and a real softness. She’s the heart, to me, in amongst this strength.”

According to Gibson, developers Maze Theory have “done a really good job of keeping true to Helen and to Polly as the matriarch,” with the script for The King’s Ransom. “And I think that’s going to be, especially as it’s VR, one of the experiences for the gamer that I hope that they will really take away. That they connect with Polly in a way that I don’t think they connect with another character in the game.”

Earlier this year, Cillian Murphy spoke about the sixth season of Peaky Blinders, saying“I think the whole series is really in tribute to (McCrory) and to honour her. Her presence and her character’s presence are very much still felt in the series, and it is very much part of Tommy’s journey in the season.”

Denial of responsibility! NewsUpdate is an automatic aggregator around the global media. All the content are available free on Internet. We have just arranged it in one platform for educational purpose only. In each content, the hyperlink to the primary source is specified. All trademarks belong to their rightful owners, all materials to their authors. If you are the owner of the content and do not want us to publish your materials on our website, please contact us by email – [email protected]. The content will be deleted within 24 hours.
best games newsBlindersgame updategames newsHelenhonourKingsMcCrory

Jockey banned for “reckless riding” which led to…