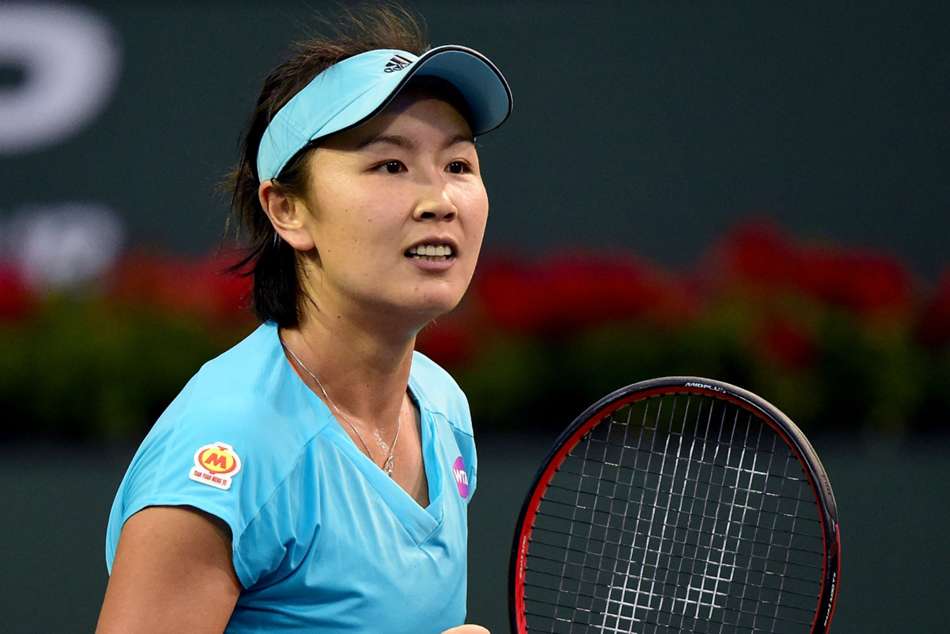 The 35-year-old had been widely considered to have been missing since making sexual assault allegations against Zhang Gaol, the ex-vice premier and member of the Chinese Communist Party’s Politburo Standing Committee, more than three weeks ago.

According to the IOC, Peng said she is “safe and well” in the call with president Bach on Sunday.

The IOC said in a statement that Peng had spoken to president Bach for 30 minutes.

“She explained that she is safe and well, living at her home in Beijing, but would like to have her privacy respected at this time,” the statement added.

“That is why she prefers to spend her time with friends and family right now. Nevertheless, she will continue to be involved in tennis, the sport she loves so much.”

In response, a WTA spokesperson said: “It was good to see Peng Shuai in recent videos, but they don’t alleviate or address the WTA’s concern about her well-being and ability to communicate without censorship or coercion.

“This video does not change our call for a full, fair and transparent investigation, without censorship, into her allegation of sexual assault, which is the issue that gave rise to our initial concern.”

Despite footage released by Chinese state-run media on Saturday purporting to show Peng in a restaurant with friends, followed by images of her at a youth tournament on Sunday, concerns have continued to be raised regarding her safety.

Serena Williams, Naomi Osaka and Novak Djokovic are among those to have called for answers on Peng’s whereabouts.

Denial of responsibility! NewsUpdate is an automatic aggregator around the global media. All the content are available free on Internet. We have just arranged it in one platform for educational purpose only. In each content, the hyperlink to the primary source is specified. All trademarks belong to their rightful owners, all materials to their authors. If you are the owner of the content and do not want us to publish your materials on our website, please contact us by email – [email protected]. The content will be deleted within 24 hours.
alleviatebest sports newsCallconcernsiocnews update sportsnewsupdatePeng

When humanlike chatbots work for consumers—and when they don’t