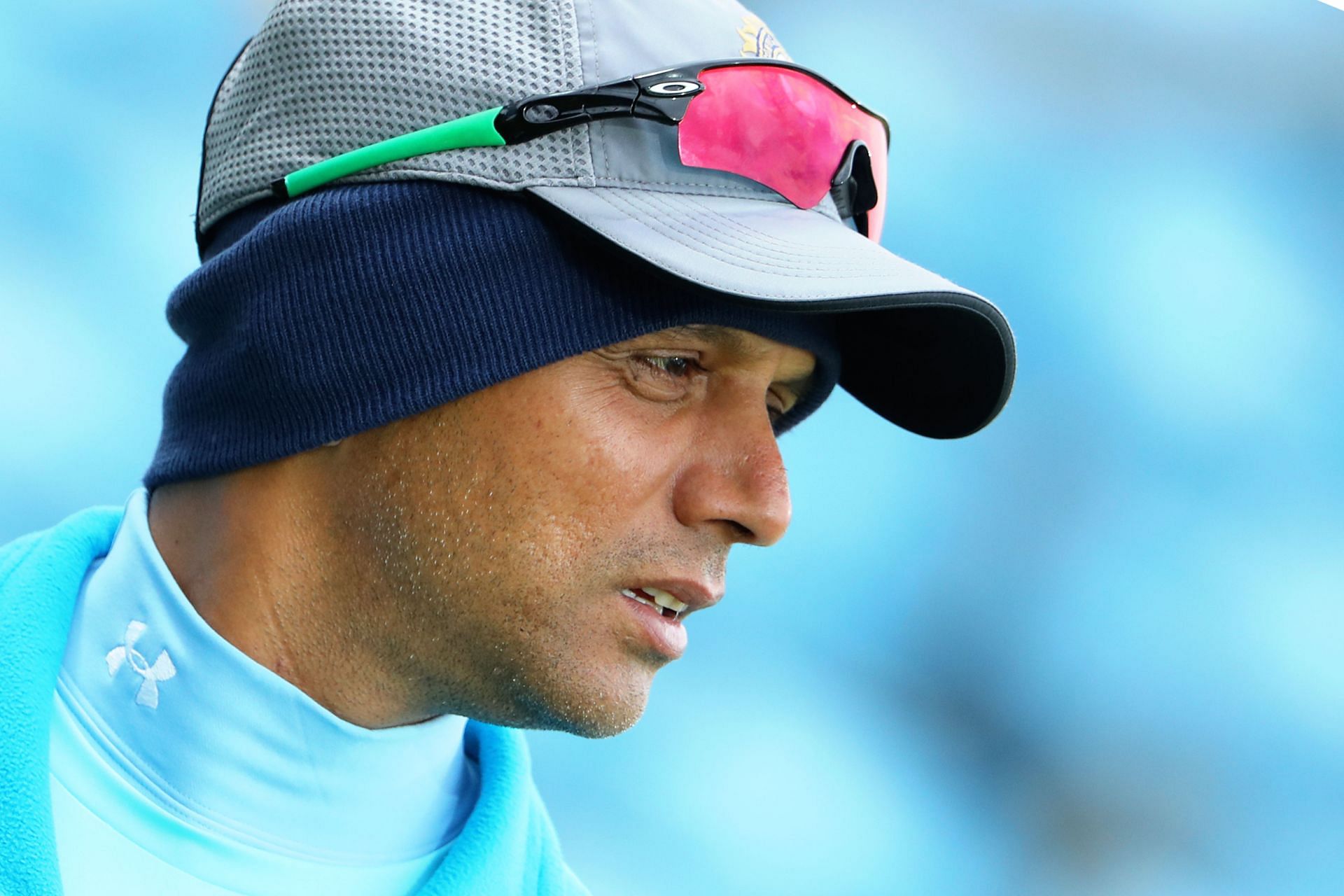 Karim feels it is the ideal start to the Dravid era as he will get a chance to create a future roadmap. The cricketer-turned-commentator made these remarks while speaking on YouTube channel Khelneeti. He opined that playing in Indian conditions will be an easier task for the players.

Karim noted that while many members of the team may not have much experience in international cricket, their experience in domestic cricket will help them. He suggested that from this series, Rahul Dravid and co. could identify individuals who could play a major role in their future overseas campaigns.

“Performing in Indian conditions is relatively easier for the players. The members of the squad have a lot of experience playing in these conditions. Even if some of them don’t have the experience of international cricket, they have played domestic cricket here.”

Karim also added that Test debutant Shreyas Iyer should come in to bat ahead of skipper Ajinkya Rahane. He reckons that as Rahane has achieved a lot of success while batting at number 5, Iyer should be asked to bat at 4 in the series opener against the Kiwis.

The 54-year-old also highlighted that Shreyas Iyer has a spectacular record batting in at that position for the Mumbai team in First-Class cricket.

“I feel Shreyas Iyer should bat at number 4 instead of Ajinkya Rahane. Rahane has performed brilliantly at number 5. He bats there even when he is the vice-captain. Iyer bats at number 4 for Mumbai as well and has a fabulous record in Ranji Trophy.”

Meanwhile, team India won the toss at Kanpur and elected to bat first on the surface. Interestingly, both sides have decided to play three spinners in their side as they expect the wicket to be conducive for spin bowlers.

Q. Who according to you will come out on top in the upcoming India vs New Zealand Test series?

Denial of responsibility! NewsUpdate is an automatic aggregator around the global media. All the content are available free on Internet. We have just arranged it in one platform for educational purpose only. In each content, the hyperlink to the primary source is specified. All trademarks belong to their rightful owners, all materials to their authors. If you are the owner of the content and do not want us to publish your materials on our website, please contact us by email – abuse@newsupdate.uk. The content will be deleted within 24 hours.
ajinkya rahanebegunbest sports newsconditionsCricketDravideasierEra

AB de Villiers has had a massive impact on my career, have always been a silent admirer of him: Harshal Patel