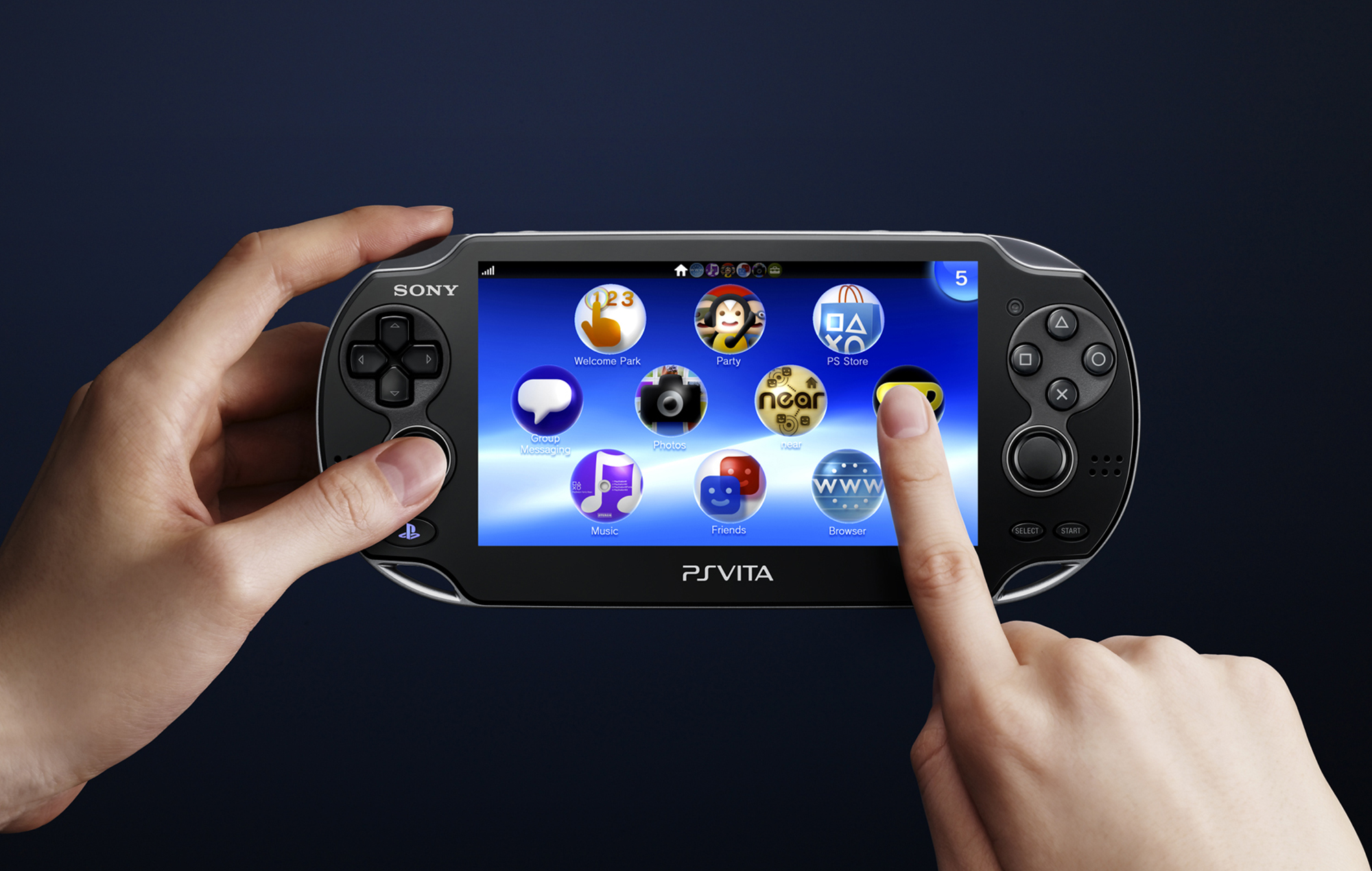 Sony has released firmware updates for the PlayStation 3 and PS Vita which seem to disable account creation.

As reported by VGC, two new updates for both the PS3 and PS Vita were released today (May 10) which remove a number of account management settings from the consoles, including account creation.

Now, users wishing to create a new account or recover a password will need to use a third-party device, such as a smartphone or computer.

As the official PlayStation website details, the PS3 software update 4.89 will need a minimum 200MB of free space on either the PS3 Hard Disk Drive (System Update) or on removable storage media (PC Update) to be installed. Meanwhile, update 3.74 for the PSVita (as well as PlayStation TV systems) doesn’t include any requirements.

Last year, Sony announced its plans to slowly close services for older PlayStation systems and went on to close both digital stores for the PS3 and PSVita. However, the plan didn’t last long following the community outrage, and the decision was later reversed. “Upon further reflection, however, it’s clear that we made the wrong decision here. So today I’m happy to say that we will be keeping the PlayStation Store operational for PS3 and PS Vita devices,” Jim Ryan, president & CEO of Sony Interactive Entertainment, said at the time.

Sony also removed the ability to purchase games using a debit or credit card on both systems, resulting in players having to update their digital wallets on a different device, or on the PS4 and PS5.

Last month, former PlayStation boss Jack Tretton has said he wishes Sony had backed the PlayStation Vita more. In an interview, he said: “There were certainly technologies that I thought were good but just didn’t have the level of support they needed.”

In other news, a new Unreal Engine 5 tech demo featuring a spooky train station looks like it should belong in a horror game.

Denial of responsibility! NewsUpdate is an automatic aggregator around the global media. All the content are available free on Internet. We have just arranged it in one platform for educational purpose only. In each content, the hyperlink to the primary source is specified. All trademarks belong to their rightful owners, all materials to their authors. If you are the owner of the content and do not want us to publish your materials on our website, please contact us by email – [email protected]. The content will be deleted within 24 hours.
accountbest games newscreationdisablegame updategames newsnews update gamesnewsupdate