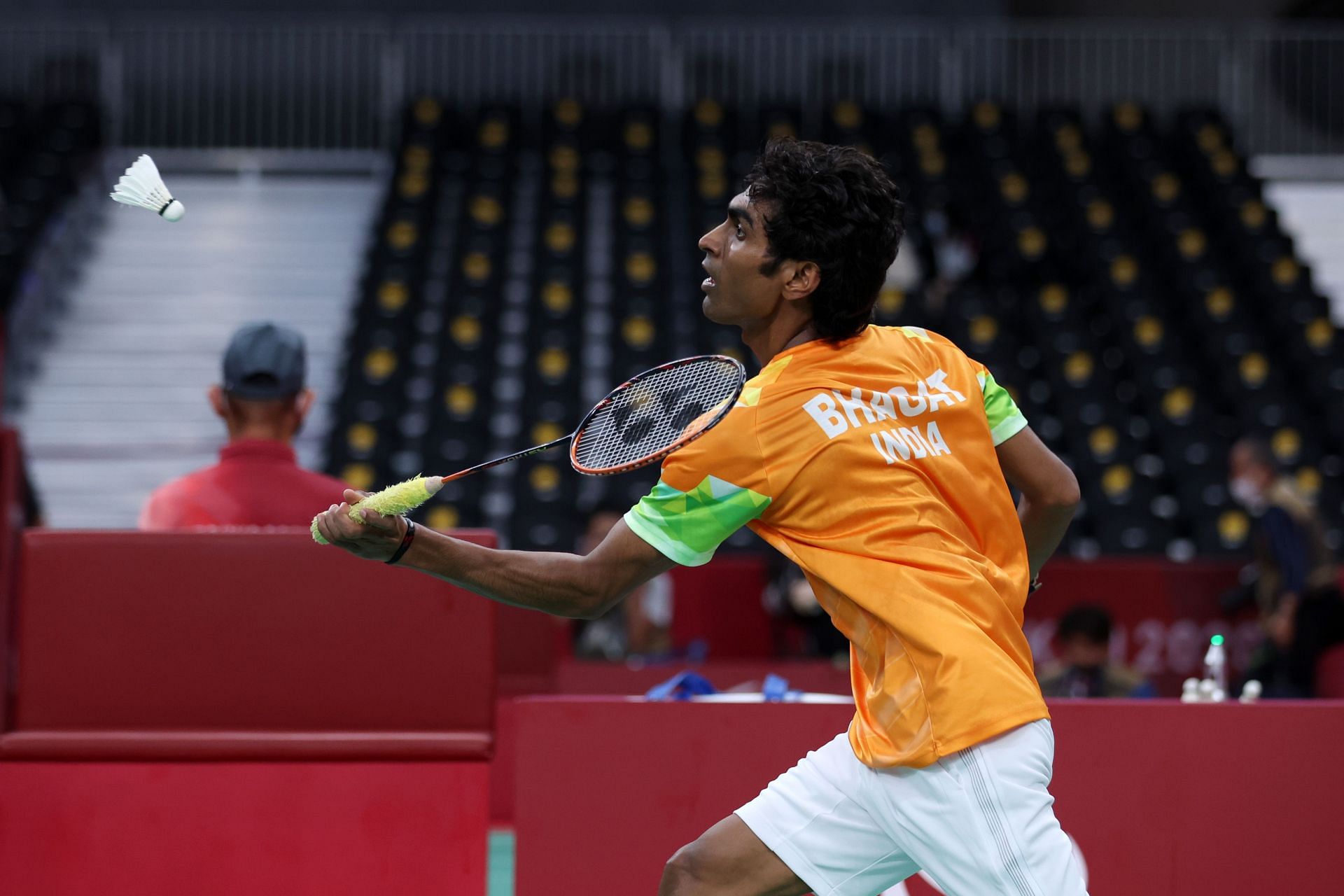 Indian para-shuttler Pramod Bhagat and 11 others will be awarded the Major Dhyan Chand Khel Ratna Award on Saturday.

The entire Indian men’s hockey team, which won the bronze medal at the Olympics, will be awarded with the Arjuna Award.

Pramod Bhagat said para-athletes would be motivated by the gesture of sports federations treating able-bodied and para-athletes equally and win more medals in upcoming tournaments. He said:

“I’m receiving the Khel Ratna Award this year. I feel good because the nation treated able-bodied and para-athletes equally. We won 19 medals at the Paralympics. We’ll win more medals in the time to come and keep bringing laurels to the nation.”

The ace para-shuttler lauded the support and the facilities the government and the sports federations have provided him with. He said:

“When I went to Tokyo, I was only Pramod Bhagat, but when I came back my state gave me the name ‘Golden Promod Bhagat’. The central and the state governments supported me and provided all facilities during the pandemic too for training.”

The nominees in the Male Para-Badminton Player of the Year include Cheah Liek Hou, Daiki Kajiwara, Kim Jungjun, Lucas Mazur and Qu Zimo.

Pramod Bhagat has always let his achievements do the talking. He has 45 international medals, including four world championship gold medals to his name, and added a Paralympic gold medal to his already resplendent career. The ace para-shuttler has bagged a gold and bronze medal at the 2018 Asian Para Games as well.

Pramod Bhagat will next be in action at the 4th National Para Badminton Championship-2020. The event is slated to be held from December 24-26, 2021 in Bhubaneswar, Odisha.

Denial of responsibility! NewsUpdate is an automatic aggregator around the global media. All the content are available free on Internet. We have just arranged it in one platform for educational purpose only. In each content, the hyperlink to the primary source is specified. All trademarks belong to their rightful owners, all materials to their authors. If you are the owner of the content and do not want us to publish your materials on our website, please contact us by email – [email protected]. The content will be deleted within 24 hours.
badmintonbest sports newsBhagatbringingfuturehopefullaurelsNews