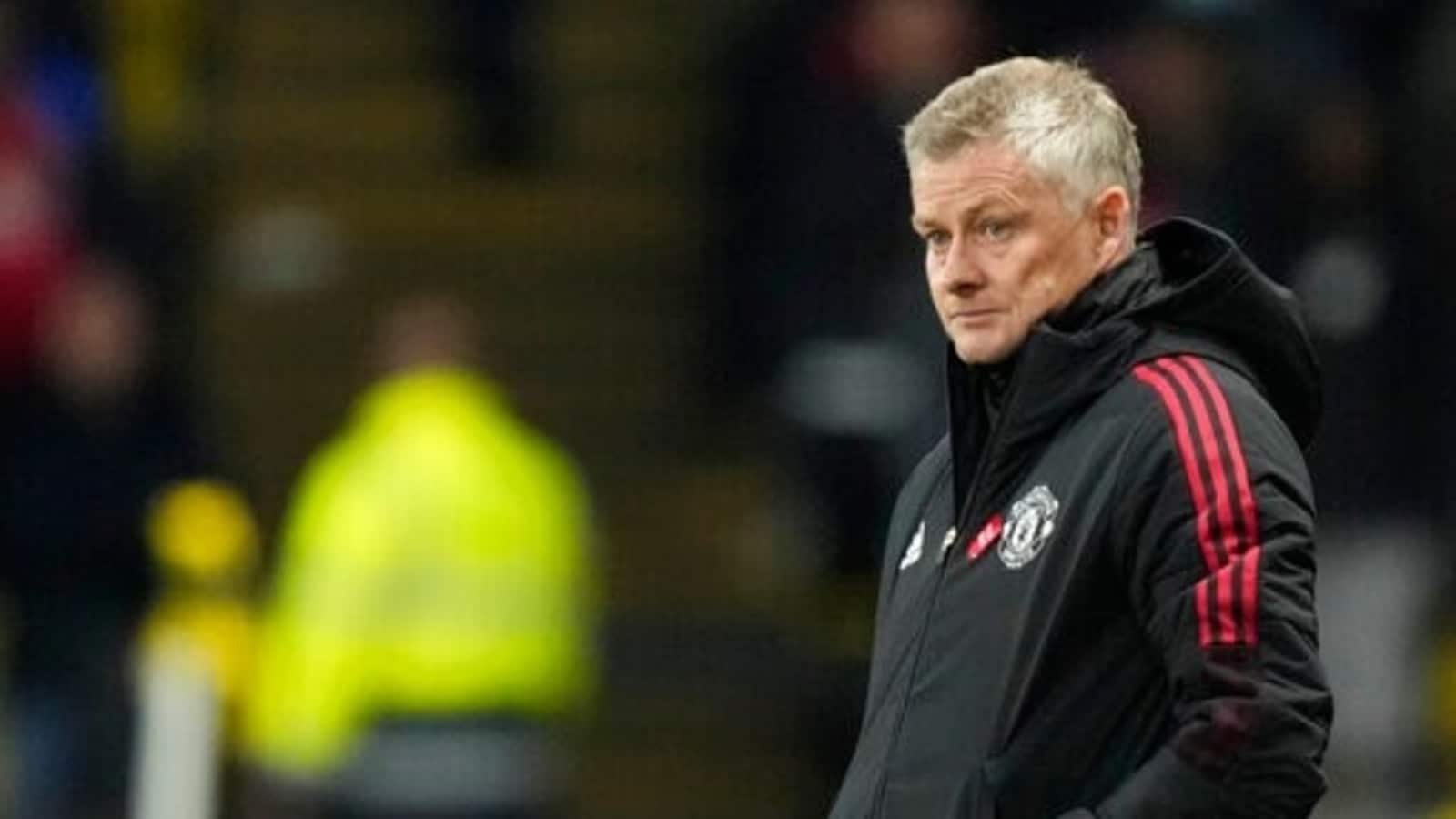 The wheel seems to be coming off for Ole Gunnar Solskjaer at Manchester United.

The pressure on the Norwegian manager reached new levels Saturday after the team’s latest Premier League setback, a dispiriting 4-1 loss to struggling Watford.

The result was bad enough but the performance was so lackluster — even before two late goals padded the scoreline for Watford — that it left Solskjaer’s future in in serious doubt, with United dropping to seventh place in the standings.

Unlike United, Chelsea showed again that it’s a genuine title contender this season by consolidating its lead atop the standings with a 3-0 win at Leciester.

Liverpool was playing Arsenal later in the marquee matchup of the day.

Former Liverpool captain Steven Gerrard started his reign as Aston Villa manager with a 2-0 win over Brighton, while his predecessor Dean Smith saw his new team Norwich climb out of last place with a 2-1 home win against Southampton.

Solskjaer has been able to ride out previous stretches of underperformance, in part because of his popularity with fans — whose chants of “Ole’s at the wheel” used to be a display of confidence in the former striker’s ability to turn United back into a title challenger. However, that line is now chanted with glee by opposing fans whenever United struggles — which is increasingly often.

This was United’s fifth loss in their last seven Premier League games — the previous two coming to biggest rivals Liverpool and Manchester City.

This one could have been even worse, but Ismaila Sarr missed two chances to convert an early penalty — both of them saved by David De Gea — after the first was retaken because of encroachment.

Joshua King still put Watford ahead in the 28th and Sarr made amends by netting the second just before the halftime break for Claudio Ranieri’s team.

Solskjaer responded by making two halftime substitutions — including bringing on the little-used Donny Van De Beek, who has struggled to get chances under the Norwegian since signing for United last year. The Dutch midfielder responded by pulling a goal back in the 50th after being set up by Cristiano Ronaldo.

United captain Harry Maguire was then sent off for a second yellow card after a clumsy challenge in the 69th, with Ronaldo having an equalizer ruled out for offside shortly afterward. Watford then added two goals in injury time to complete the rout.

New Newcastle manager Eddie Howe, who tested positive for the coronavirus on Friday, had to watch from home as his team twice came from behind to draw 3-3 with newcomer Brentford.

Denial of responsibility! NewsUpdate is an automatic aggregator around the global media. All the content are available free on Internet. We have just arranged it in one platform for educational purpose only. In each content, the hyperlink to the primary source is specified. All trademarks belong to their rightful owners, all materials to their authors. If you are the owner of the content and do not want us to publish your materials on our website, please contact us by email – [email protected]. The content will be deleted within 24 hours.
best sports newscontinuesLeagueMan Utdman utd vs watfordManchestermanchester uniteMisery

“We are a collective,” says New Zealand captain Kane Williamson of his team