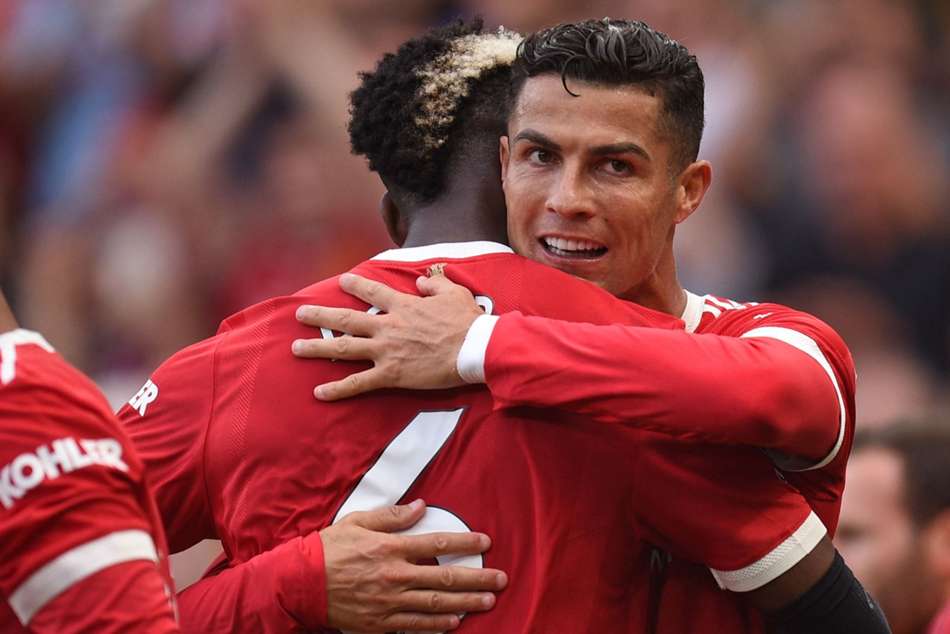 All eyes were on Ronaldo as he made it straight to the playing XI after sealing his move from Juventus just before the international break.

Twelve years and 118 days on from his previous Premier League appearance, it marked the longest gap between outings in the competition’s history, and what the 36-year-old made it a memorable one, as United romped to a thumping win.

The United fans were in for a treat as Ronaldo marked his second Manchester United debut with two goals over Newcastle at Old Trafford.

One of United’s greatest ever players returned in style to the delight of home supporters, although Newcastle goalkeeper Freddie Woodman was complicit in both goals.

Ronaldo boosted his United tally to 120 as he pounced on a first-half error and then blasted straight through Woodman after the break, setting Ole Gunnar Solskjaer’s men on course for the top of the Premier League table.

Newcastle had equalised through Javier Manquillo between those strikes but otherwise lacked the cutting edge that Ronaldo displayed, which was also in evidence when Bruno Fernandes and Jesse Lingard wrapped up the points late on. 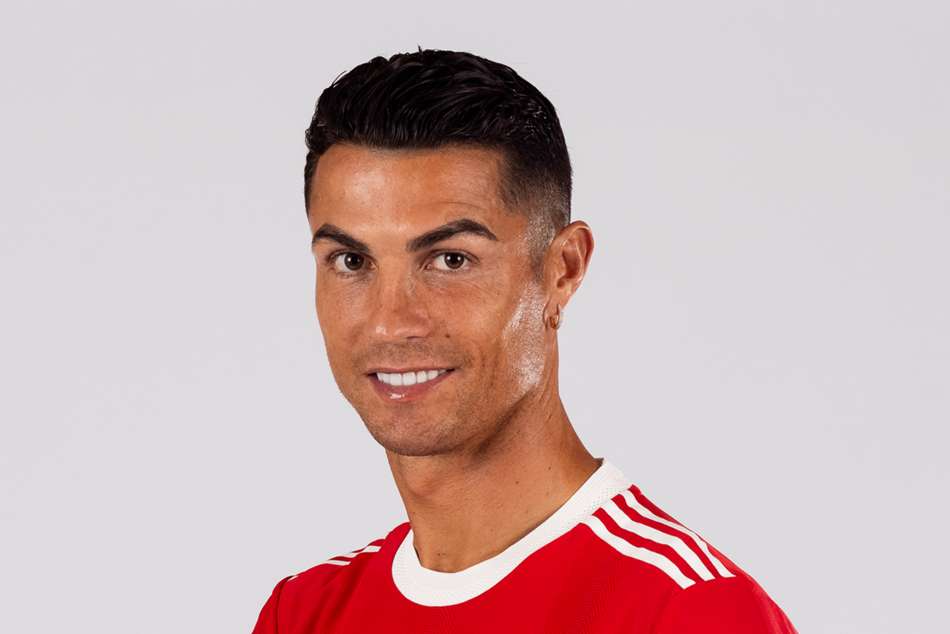 United were predictably dominant from the outset and Raphael Varane headed across the face of goal, yet they were given a scare when Joe Willock stole possession from Fernandes in the home area, only to blaze over with team-mates up in support.

The moment a raucous Old Trafford crowd had been waiting for arrived on the stroke of half-time as a low Mason Greenwood strike escaped Woodman’s clutches and fell kindly for Ronaldo to slam home.

Newcastle had been growing into the game and did not allow that setback to dampen their spirits, quickly levelling in the second half when Miguel Almiron led a counter-attack and Allan Saint-Maximin slipped in Manquillo to finish.

5 – Arsenal’s Pierre-Emerick Aubameyang has scored five goals in his three Premier League games against Norwich, also netting a brace in both meetings with the Canaries in 2019-20. Breakthrough. pic.twitter.com/inA3PT2AGv

But a United break proved every bit as efficient, with Luke Shaw carrying the ball forward and feeding Ronaldo to fire between Woodman’s legs.

David de Gea stood tall to block from Joelinton when Newcastle threatened another equaliser, but sublime finishes from Fernandes – from around 25 yards – and Lingard, skipping past Jamal Lewis in the box, made the game safe amid a party atmosphere.

Denial of responsibility! NewsUpdate is an automatic aggregator around the global media. All the content are available free on Internet. We have just arranged it in one platform for educational purpose only. In each content, the hyperlink to the primary source is specified. All trademarks belong to their rightful owners, all materials to their authors. If you are the owner of the content and do not want us to publish your materials on our website, please contact us by email – [email protected]. The content will be deleted within 24 hours.
Loading...
best sports newsdebutDevilsdoubleLeaguenews update sportsnewsupdatePremier

What channel is Evander Holyfield vs. Vitor Belfort on tonight? How to watch, buy 2021 fight on pay-per-view