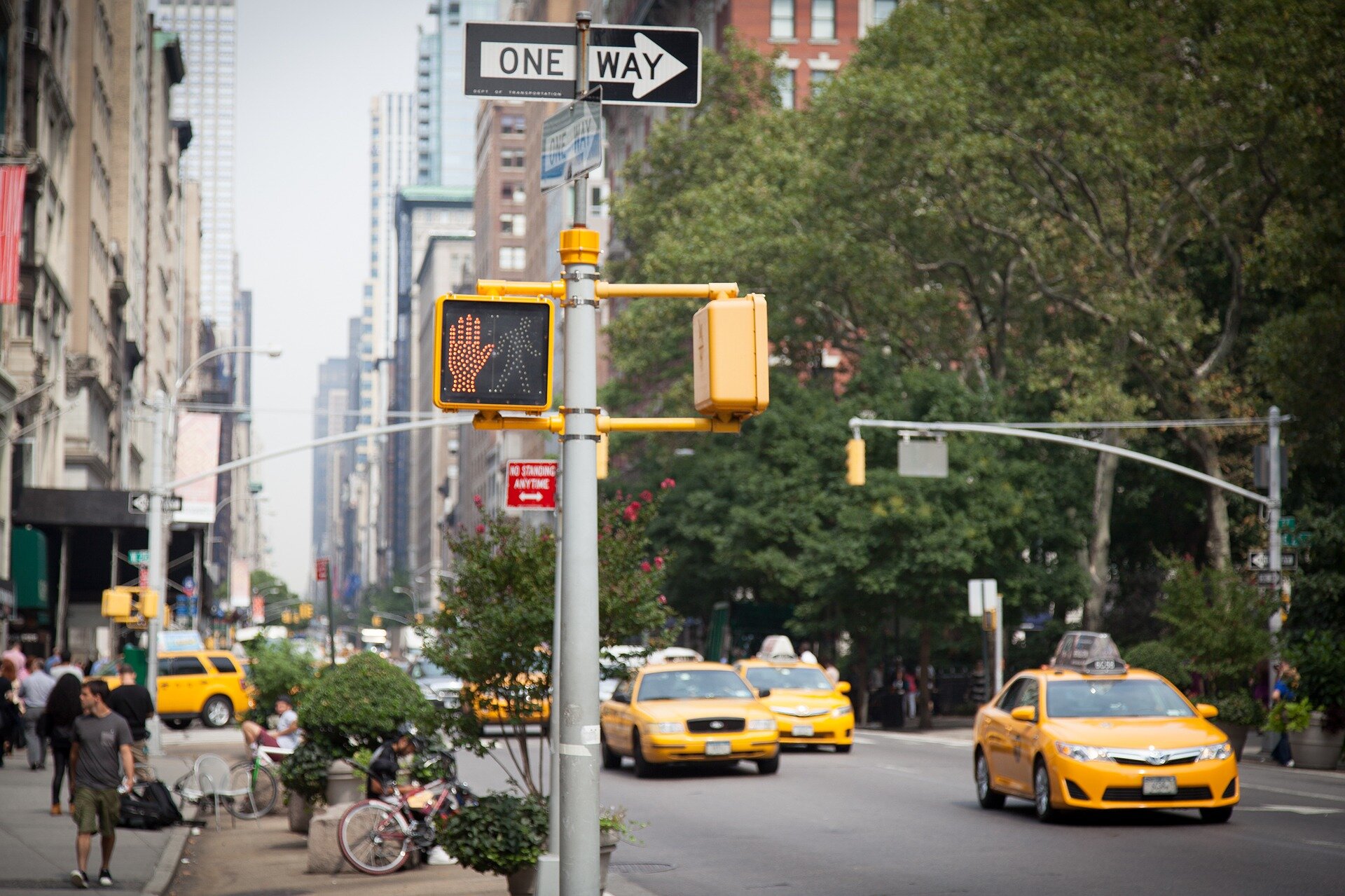 Stepping off the curb to hail a cab. Hopping in a taxi to get home from the train station. For more than a century, these yellow sedans have been iconic symbols of New York City and a daily presence in the lives of its residents.

In recent years, ride-hailing companies such as Uber and Lyft have taken on a significant share of rides traditionally provided by taxis. While conventional cab service endures, other changes are underway, as cars for hire in America’s largest city make the shift to cleaner, quieter electric vehicles (EVs).

Researchers from the U.S. Department of Energy’s (DOE’s) National Renewable Energy Laboratory (NREL) are working to make sure that the city’s EV charging network and local utility can meet the eventual demands of more than 100,000 electric cars for hire. Results of an initial study focusing on ride-hailing services were recently published in the journal iScience.

“While automotive technology has advanced, there’s still some ground to cover before we have the infrastructure in place to support all of those EVs,” said lead author and NREL Research Engineer Matthew Moniot. “Industry and government decision makers have to figure out the ideal number, types, and locations of charging stations—and a multitude of factors need to be weighed before making those determinations.”

Moniot and his team of researchers performed simulations leveraging a multitude of data streams including real-world trip data, driver shift schedules, overnight charging access rates, and even weather to explore the need for public fast-charging stations. The findings reveal economic and operational insights that could prove valuable to ride-hailing, utilities, and charging operations.

The project facilitated discussions and gathering detailed data from industry stakeholders, including the New York City Taxi and Limousine Commission and utility operator Con Edison. Researchers then fed this information into NREL’s Highly Integrated Vehicle Ecosystem Simulation Framework (HIVE) modeling tool. Based on these inputs, the HIVE simulation platform was used to model ride-for-hire demand for charging in space and time, siting networks that met performance metrics at the fleet and vehicle level.

Uber and Lyft have both pledged aggressive targets to fully electrify their fleets by 2030 across the United States. Historically, drivers for these ride-hailing services have used their own vehicles and refueled at the long-established network of city gas stations. This means that a shift to an electric ride-hailing fleet would not only require more ride-service drivers driving EVs but also convenient access to public fast-charging stations or at-home charging.

Public fast-charging stations are seen as a particularly crucial component in making the switch to electric rides-for-hire viable. Fast charging only takes about 30 minutes, while overnight charging can take up to seven hours. The quicker drivers can top off their batteries, the speedier their return to the streets and picking up fares.

The high volume of taxi and hailed rides in New York, along with traffic congestion, make more frequent recharging necessary for EVs in the city. Cold weather in the winter can further limit battery range. Even if EVs made up only 30% of the ride-for-hire vehicles, the study findings indicate that the city would need to increase today’s count of 68 fast-charging ports to over 1,000 to meet the demand.

Information supplied by the study on the locations where and times when demand might spike can help charging network operators come up with strategies to accommodate ride-hailing services as well as the average driver.

“Unsurprisingly, the highest demand for EV charging appeared to be where most pickups occur in midtown Manhattan,” said article co-author and NREL Integrated Transportation and Energy Systems Analyst Brennan Borlaug. “However, we also saw considerable demand for charging near driver residences.”

The research team also found that giving drivers more convenient overnight charging options in their neighborhoods across the five boroughs of New York could reduce the number of public fast charging stations needed by as much as 65%. However, even this optimistic scenario would still require substantial expansion of the current network of fast chargers in New York City.

Electric vehicles and their need for grid-supplied power also represent a major opportunity for utilities who are interested in the prospects of load growth. However, utilities are scrambling to predict how much electricity will be needed, at what times, and at which locations.

Just as ride-hailing vehicles comprise only a small portion of all light-duty vehicles, it is part of a larger New York state effort to identify infrastructure needed to support the goal of 850,000 EVs by 2025. A broader study will be published later this year.

“Switching these ride-hailing services to EVs will not only help cut air and noise pollution within New York City,” Moniot said. “It will also represent the cutting edge of what business model innovations are needed to meet ride-hailing electrification targets, possibly serving as the model for other cities.”

Citation:
Preparing for New York’s shift to cleaner, quieter electric cars for hire (2022, May 13)
retrieved 13 May 2022
from https://techxplore.com/news/2022-05-york-shift-cleaner-quieter-electric.html

Denial of responsibility! NewsUpdate is an automatic aggregator around the global media. All the content are available free on Internet. We have just arranged it in one platform for educational purpose only. In each content, the hyperlink to the primary source is specified. All trademarks belong to their rightful owners, all materials to their authors. If you are the owner of the content and do not want us to publish your materials on our website, please contact us by email – [email protected]. The content will be deleted within 24 hours.
best technology newscarscleanerelectrichirenews update technewsupdatepreparing