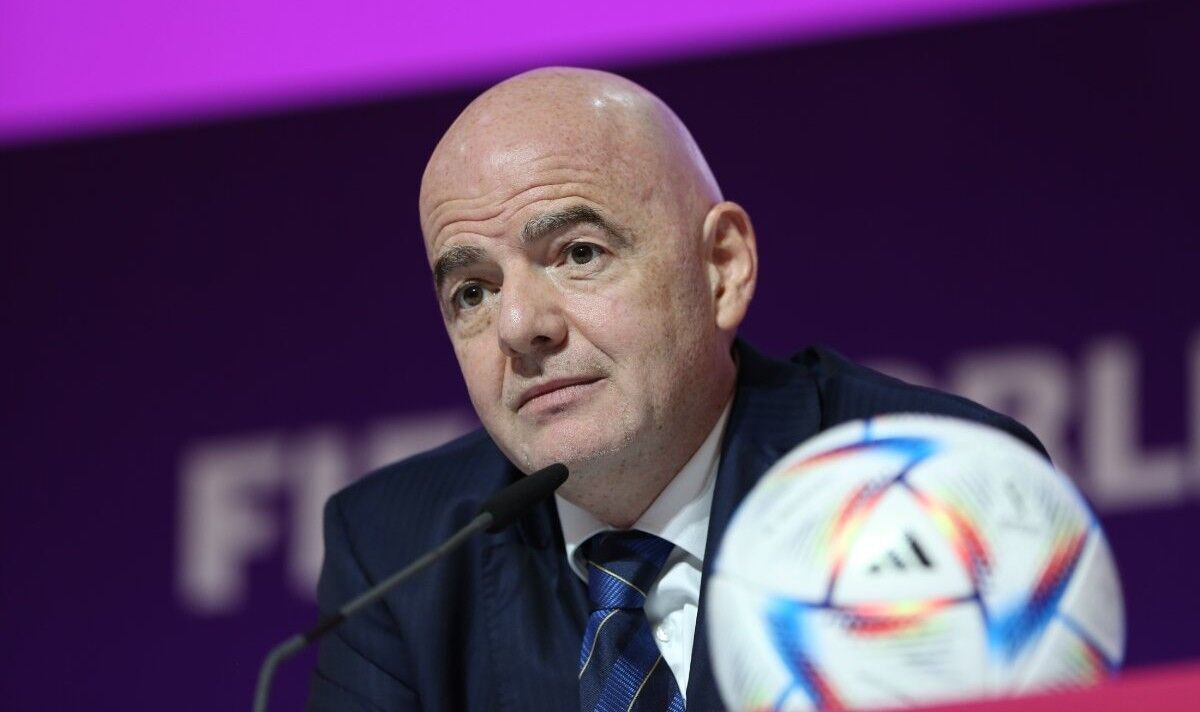 The 2022 World Cup has garnered decade-long mass criticism since FIFA awarded it to Qatar in 2010, with the controversy surrounding the tournament rifer than ever now the action is underway. And an almost-catastrophic incident off the pitch at the weekend prompted more questions over whether the Gulf state is prepared to host the quadrennial festival of football.

Qatar has come under heavy fire for several aspects of its winning World Cup bid, including alleged corruption within FIFA leading to the success and treatment of the migrant workers who built the stadiums and other infrastructure, many of who lost their lives.

Laws over homosexuality and attitudes towards women’s rights and freedom of expression have intensified scrutiny. And while Doha and surrounding areas look spectacular after billions of pounds of investment, there are standing concerns about whether Qatar has run out of time in its preparations.

On Sunday, the 2022 World Cup kicked off as Qatar became the first hosts to lose in the opening game, falling 2-0 against Ecuador at the Al Bayt Stadium. But one of the latest causes for dispute occurred away from the stadium earlier in the day.

According to the Mail, there was a near disaster in the Doha media centre during the break between the USA and Wales press conferences on Sunday afternoon. A FIFA volunteer narrowly avoided a ‘serious injury’ after a heavy part of a light fixture fell from the ceiling next to the individual.

The scary incident adds to qualms from supporters who have paid £175-a-night to stay in Qatar’s ‘fan village’. Disappointed guests arrived at the site to discover overheated plastic tents with no air-con but a small fan blowing hot air, with their only security a small padlock to put on the tents’ zips.

Uneven floors due to carpets being placed on sand compiled the misery on those staying in the ‘village’, while there were complaints over the facility’s water coming out as dirty brown when first turned on. A late decision to ban alcohol from stadiums, only making it available in fan zones, certainly didn’t help soothe fan fury.

The 2022 Qatar World Cup was always going to be the most controversial edition in history before a ball had even been kicked. And the worrying ongoings away from the pitch have done little to help the criticism disappear.

Denial of responsibility! NewsUpdate is an automatic aggregator around the global media. All the content are available free on Internet. We have just arranged it in one platform for educational purpose only. In each content, the hyperlink to the primary source is specified. All trademarks belong to their rightful owners, all materials to their authors. If you are the owner of the content and do not want us to publish your materials on our website, please contact us by email – [email protected]. The content will be deleted within 24 hours.
best sports newsCupFacesIncidentnews update sportsnewsupdateQatarscary