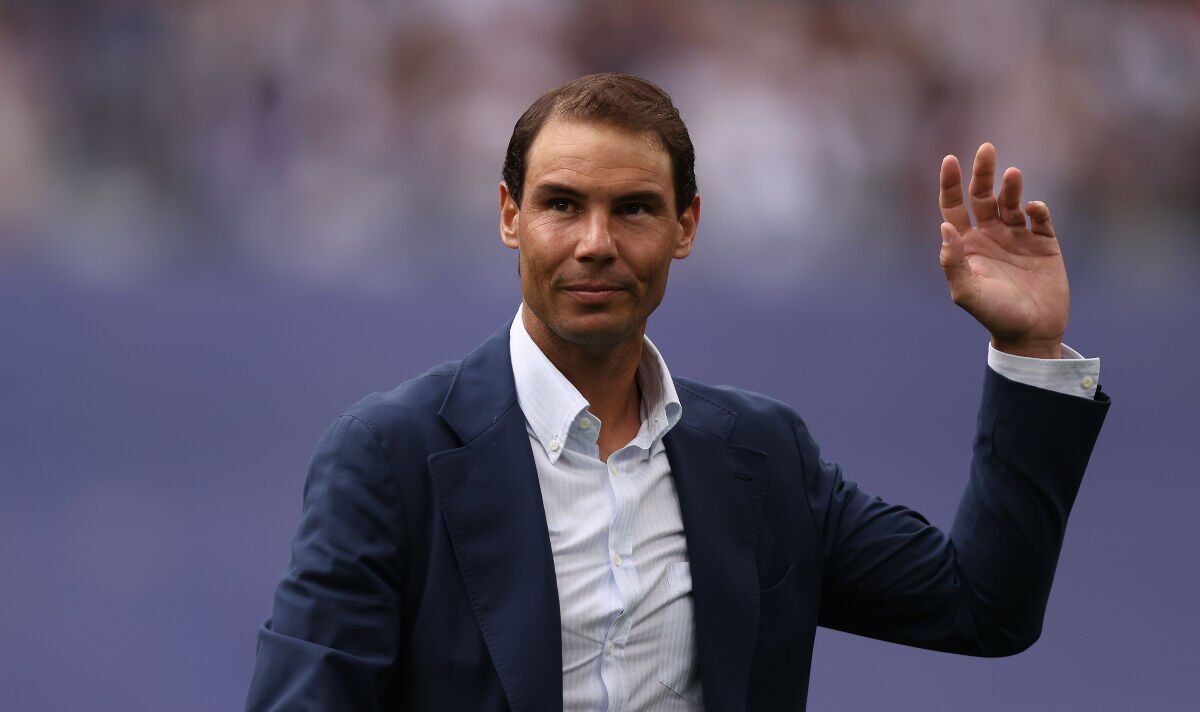 Rafael Nadal has voiced his opposition to Wimbledon’s decision to ban Russian and Belarusian players from this years Championships.

Wimbledon last month confirmed Russian and Belarusian players would not be permitted to compete at SW19, amid the ongoing conflict in Ukraine. That decision rules out top 10 men’s players Daniil Medvedev and Andrey Rublev, as well as female players Aryna Sabalenka and Victoria Azarenka.

“Let’s see if we can take some kind of decision on this,” Nadal said. “It’s very unfair to my colleagues, they aren’t to blame for what is happening with the war. I feel sorry for them and I wish it wasn’t like this.

“In the end, we know that this is what it is. When the government puts measures in place, we have to follow them.”

There has been a Russian finalist in four of the five Grand Slam singles events since the beginning of last year, with Medvedev playing in the 2021 and 2022 Australian Open finals, as well as the 2021 US Open final, which he won, while Anastasia Pavlyuchenkova reached the final of last year’s French Open.

Meanwhile, Nadal confirmed he is back to full fitness after missing events in Miami and Monte-Carlo due to the stress rib fracture he sustained at Indian Wells in March.

“I’ve recovered from the injury, to be honest,” Nadal said. “Tennis and preparation are different stories, those who have broken a rib know how restricting it is, I had difficulty sleeping because of the pain in the first few weeks.

“It’s an injury that didn’t allow me to do almost anything, it hurt even when I just did aerobic work.”

Nadal is set to return at the Masters 1000 event in Madrid next week, where he is a four-time champion, before also appearing at the Rome Masters in the build-up to the French Open.

Novak Djokovic will also play in the Spanish capital, after his run to the Serbia Open final last week, while Andy Murray has been handed an intriguing first-round opponent in Dominic Thiem, after accepting a late wildcard entry into the event.

Denial of responsibility! NewsUpdate is an automatic aggregator around the global media. All the content are available free on Internet. We have just arranged it in one platform for educational purpose only. In each content, the hyperlink to the primary source is specified. All trademarks belong to their rightful owners, all materials to their authors. If you are the owner of the content and do not want us to publish your materials on our website, please contact us by email – [email protected]. The content will be deleted within 24 hours.
banbest sports newsNadalnews update sportsnewsupdateoffersRafaRussian