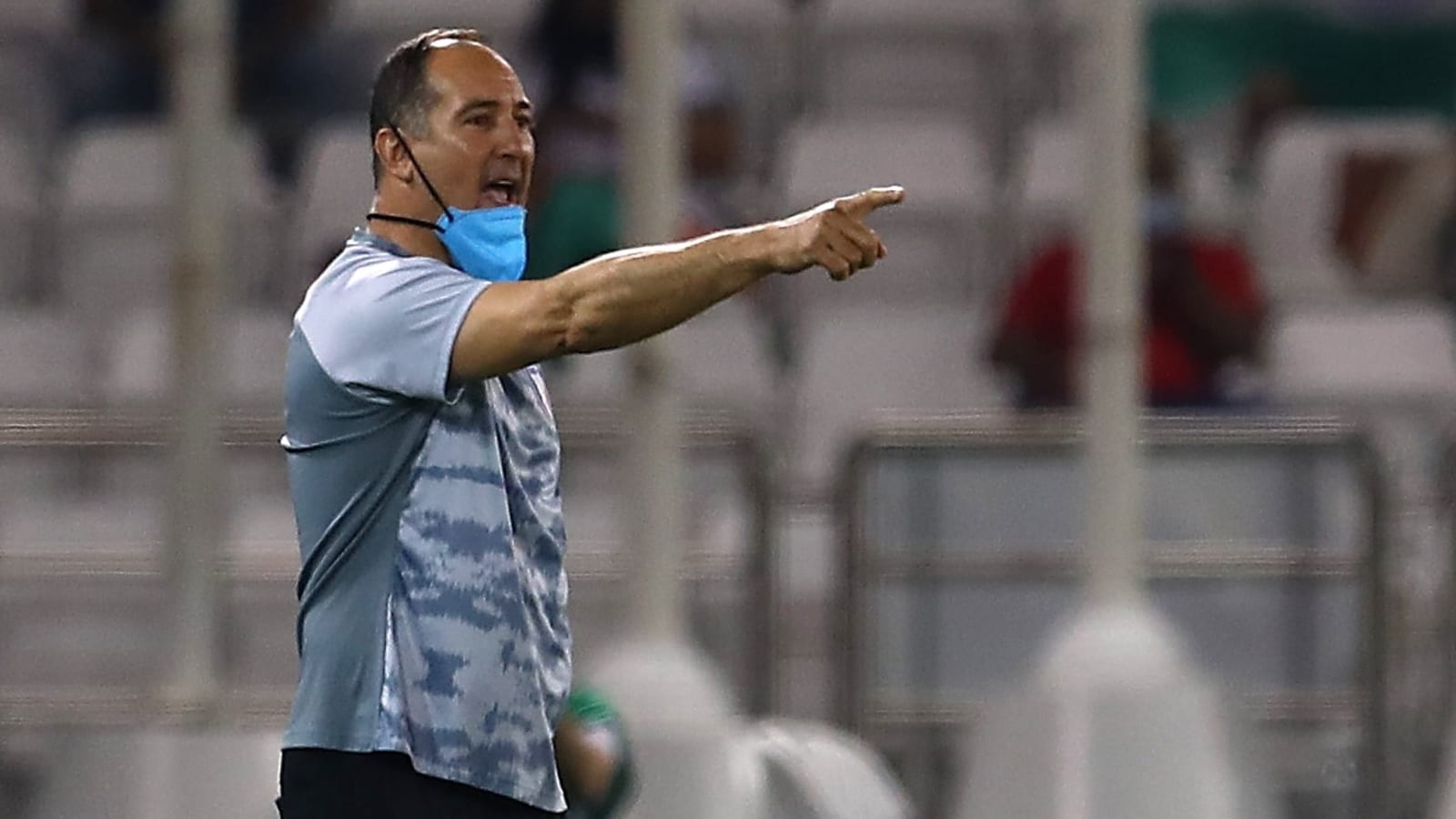 Raft of decisions at AIFF meeting; Bhutia differs on U17 preparations

Head coach Igor Stimac will be offered an extension if India make the 2023 Asian Cup quarter-finals. This was among the decisions taken by the executive committee of the All India Football Federation (AIFF) on Monday, one which had Bhaichung Bhutia hitting dissenting notes.

In the executive committee because he is the most capped among former internationals, Bhutia said he didn’t agree with preparations for the under-17 women’s World Cup and could explore legal options because his proposal to discuss the appointment of secretary-general Shaji Prabhakaran was not on the agenda. This was the first meeting the former India captain Bhutia attended after losing the president’s election 1-33 to Kalyan Chaubey.

Briefing the media, Prabhakaran said his appointment was not discussed. Speaking separately, Bhutia said, “It could not be as they said only what is on the agenda can be discussed.” Bhutia said he had written to Chaubey “three, four days ago” after receiving AIFF’s letter dated September 12 setting out the agenda for Monday’s meeting. “And yet it was not included. I am concerned AIFF is setting a wrong precedent in appointing someone who was a voter in the recent election to a salaried post,” he said. Prabhakaran was president Football Delhi before his current assignment.

Bhutia also said sending the U17 team to Barcelona ahead of the World Cup (October 11-31) might not be prudent. “The weather (in Barcelona) will be different and the players will have to deal with jet lag. So close to the competition, we should have top teams coming to India and playing us.”

India’s group games are in Bhubaneswar. Should visas come through, the squad will return days before the World Cup starts. India play on the opening day against USA.

Asked if the bar was set too high for Stimac, Prabhakaran said it was decided by the technical committee headed by former India captain IM Vijayan. India have won once in six games and finished at the bottom of the group in finals appearances in 2011 and 2019. They are ranked 19th in Asia.

The details of Stimac’s extension have not been worked out, said Prabhakaran. “We don’t want to disturb him. Let him come back,” he said. India play Singapore and Vietnam on September 24 and 27 in an invitation tournament in Vietnam. The squad leaves on Tuesday.

The reason for scratching development team Indian Arrows from I-League is that it couldn’t fulfil licensing requirements, said Prabhakaran. “We will use its budget on an elite youth league, details of which will be worked out.” The yearly spend on Arrows, including travel for I-League, could go up to R5 crore, he said.

Arrows have been a finishing school for many senior India players but Prabhakaran said “there have been a lot of changes between when it was conceptualised and now.” An idea of former India coach Bob Houghton, Arrows, immune from relegation, were built in 2010, discontinued in 2013 and got back into the I-League in 2017-18.

Denial of responsibility! NewsUpdate is an automatic aggregator around the global media. All the content are available free on Internet. We have just arranged it in one platform for educational purpose only. In each content, the hyperlink to the primary source is specified. All trademarks belong to their rightful owners, all materials to their authors. If you are the owner of the content and do not want us to publish your materials on our website, please contact us by email – [email protected]. The content will be deleted within 24 hours.
AIFFbest sports newsBhutiadecisionsdiffersigor stimacigor stimac coachIgor Stimac extension

How To Use Active Noise Cancellation On Your Apple AirPods…