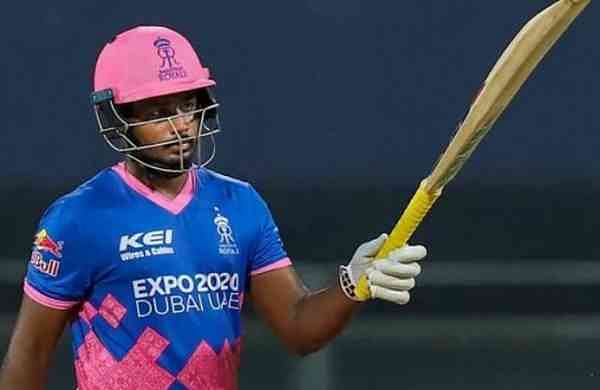 CHENNAI: “That guy has got talent, man… He’s got the skillset to succeed, now that is the whole point about this sport. Lot of people have skillset, have talent. How you utilise them is the most critical part.” If one reads this without knowing the context and timing of it, this could easily be about Rohit Sharma of the early 2010s.

Except that it wasn’t. It was coming from Rohit himself while talking about Sanju Samson in February 2022. The 27-year-old has been around the scheme of things for the better part of a decade now. And yet, somehow the first thought that comes to anyone’s mind when asked about him is that he hasn’t been consistent enough. But, what does the numbers say?

That said, whenever he has got a chance with India, he has played those little cameos where you’d go wow at one moment and pluck your hair the next. It’s not to say that he didn’t play the role assigned to him well, but he could have done more.

With the T20 World Cup around the corner, this IPL was once again his chance to do that extra bit, something he had done in the past for Rajasthan Royals. One look at 298 runs, while averaging 33.11 in 10 games doesn’t tell much as someone like Shreyas Iyer has scored 290 runs at a better average. But it’s the 153.60 SR that makes Samson stand out. Among the top 13 in batting charts — where Samson is at 7th — no one has a better SR, not even Buttler (150.76), who’s at the top and has had a vital role in RR sitting comfortably in the top four with six wins.

On Monday against Kolkata Knight Riders, Samson had to do that extra bit. After all, he hadn’t hit a 50-plus score since their opening game. He came into bat in the third over, he had to bide through an over each of searing Umesh Yadav and dangerous Sunil Narine. But when Umesh overstepped in his next over, it was the moment for him; he hit consecutive fours off the pacer. A six off Anukul Roy and a four off Narine followed.

However, with Buttler dismissed, Samson had to play a different role. He, along with Karun Nair, and then Riyan Parag, anchored the innings, cruising to his fifty in 38 balls. Over the next ten balls, he managed just four runs before getting out, but it was much-needed innings for RR and even more for Samson.

With the player pool for the World Cup shrinking, every innings is an opportunity for him. “I think it is up to Sanju now, understand how he wants to utilise it and maximise,” Rohit said back in February. It’s safe to say, he’s on the right path.

Denial of responsibility! NewsUpdate is an automatic aggregator around the global media. All the content are available free on Internet. We have just arranged it in one platform for educational purpose only. In each content, the hyperlink to the primary source is specified. All trademarks belong to their rightful owners, all materials to their authors. If you are the owner of the content and do not want us to publish your materials on our website, please contact us by email – [email protected]. The content will be deleted within 24 hours.
best sports newsCupDistanceindian premier leagueIndian Premier League 2022IPLipl 2022news update sports

Who Is Embracer Group? Everything You Need To Know About The Massive Game Company