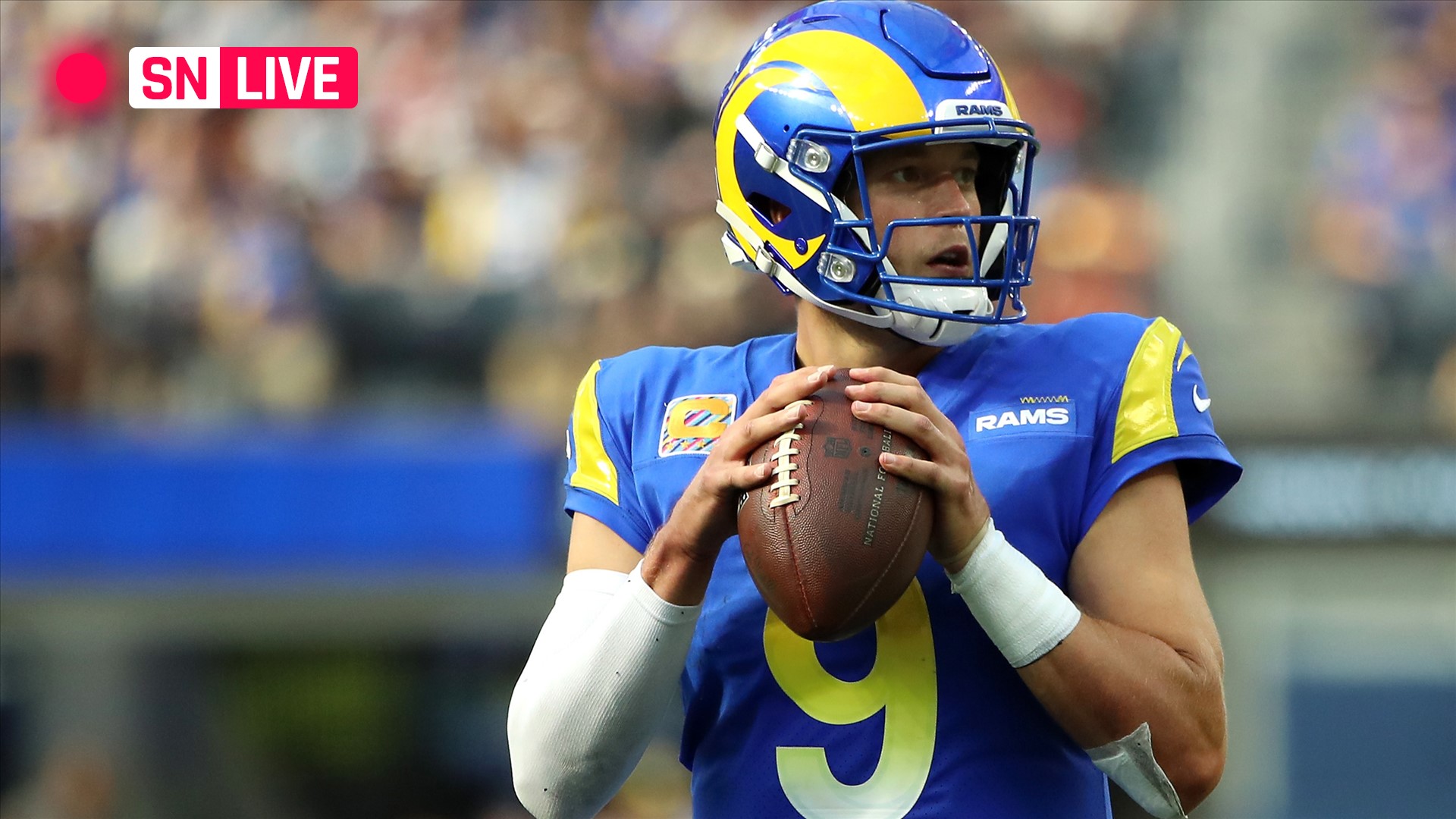 The Rams will look to bounce back against the Seahawks after losing 37-20 to the Cardinals last week. The matchup is expected to be a battle between high-powered offenses led by quarterbacks Matthew Stafford and Russell Wilson and how well the defense can break up the passing game.

Stafford totals 92 completions for 1,222 yards and 11 touchdowns through four games this season. Although he threw only one touchdown during the Rams’ loss to the Cardinals, the 33-year-old quarterback has been on fire with with receiver Cooper Kupp. He totals 30 catches for 431 yards and five touchdowns this season.

Coming off a 28-21 win against the 49ers, Wilson is one of two quarterbacks in the league that has yet to total an interception after starting for multiple games. He will likely continue to target his top two receivers, Tyler Lockett and DK Metcalf, who both total 20 catches and three touchdowns. Lockett totals 333 yards and and averages 16.6 per game while Metcalf totals 285 yards and averages 14.3.

Sporting News is tracking live scoring updates and highlights from Rams vs. Seahawks on “Thursday Night Football.” Follow below for complete results from the NFL Week 5 game.

9:12: TOUCHDOWN SEAHAWKS. Wilson fires a 19-yard pass to DK Metcalf, and broke free from a tackle for the score. Seahawks take the 7-0 lead with 9:04 remaining in the half.

9:08: Lockett runs deep for the ball, but is trailed by Rochelle. He grabs his legs and forces a pass interference penalty, giving the Seahawks a first down at the Rams 22.

9:02: Wilson’s pass intended to Lockett gets tipped by Jalen Ramsey and picked off by Troy Reeder. The Rams take over at the 48. The interception marks the Seahawks’ first turnover since Week 1.

8:59: Quandre Diggs picks off a throw from Stafford in the end zone. The Seahawks start with the ball at their 20.

8:52: Stafford completes a 25-yard pass to Woods to put the Rams inside the Seahawks’ 10 to start the second quarter.

8:48: Darrell Taylor takes down Stafford for his team-leading fourth sack this season.

8:45: Aaron Donald is credited with a tackle for a loss one on fourth down, forcing the Rams to take over on downs.

8:38: Escaping a sack in the pocket, Wilson finds DK Metcalf for a 25-yard gain. The Seahawks move the chains to the Rams 38.

8:34: Marquise Blair brings down Henderson for a loss of three yards. Stafford throws an incomplete pass on third down and McVay brings out the punting team.

8:32: Wilson rolls out of the pocket and can’t find an open receiver. He throws the ball out of bounds as he gets hit by Aaron Donald, forcing the Seahawks to punt.

8:27: Seahawks make the stop on Stafford and force the Rams to punt on their opening possession.

8:25: Rams’ Tutu Atwell fumbles at the 18, but the ball goes out of bounds to prevent recovery for the Seahawks.

8:23: Seahawks win the toss and they will defer. Rams start with the ball.

All “Thursday Night Football” games will start at 8:20 p.m. ET in 2021. However, it may still be light out when the Rams and Seahawks kick off on Thursday night. The game will start at 5:20 p.m. local time in Seattle, which is in the Pacific time zone.

How to watch ‘Thursday Night Football’

NFL Network exclusively broadcasted “Thursday Night Football” for the last three weeks. Now, that responsibility will be shared among a few network options.

Fox will be broadcasting the game live with a simulcast available to view on NFL Network. Those two are the best options for those with traditional cable subscriptions. Those that don’t can choose to stream the game on Amazon Prime. All three services will carry “Thursday Night Football” games for the rest of the season.

Most United States cable providers carry the NFL Network. It also is available via satellite provider DirecTV (channels 212 and 1212) and IPTV providers Verizon FiOS (channels 88 and 588) and Google Fiber (channel 2019).

Streamers will be able to watch the game via Amazon Prime or by using fuboTV, which comes with a seven-day free trial.

Meanwhile, viewers in Canada can watch the game exclusively on DAZN with a subscription.

Denial of responsibility! NewsUpdate is an automatic aggregator around the global media. All the content are available free on Internet. We have just arranged it in one platform for educational purpose only. In each content, the hyperlink to the primary source is specified. All trademarks belong to their rightful owners, all materials to their authors. If you are the owner of the content and do not want us to publish your materials on our website, please contact us by email – [email protected]. The content will be deleted within 24 hours.
best sports newsFootballGamehighlightsLivenews update sportsnewsupdateNFL

How to increase health in GTA San Andreas