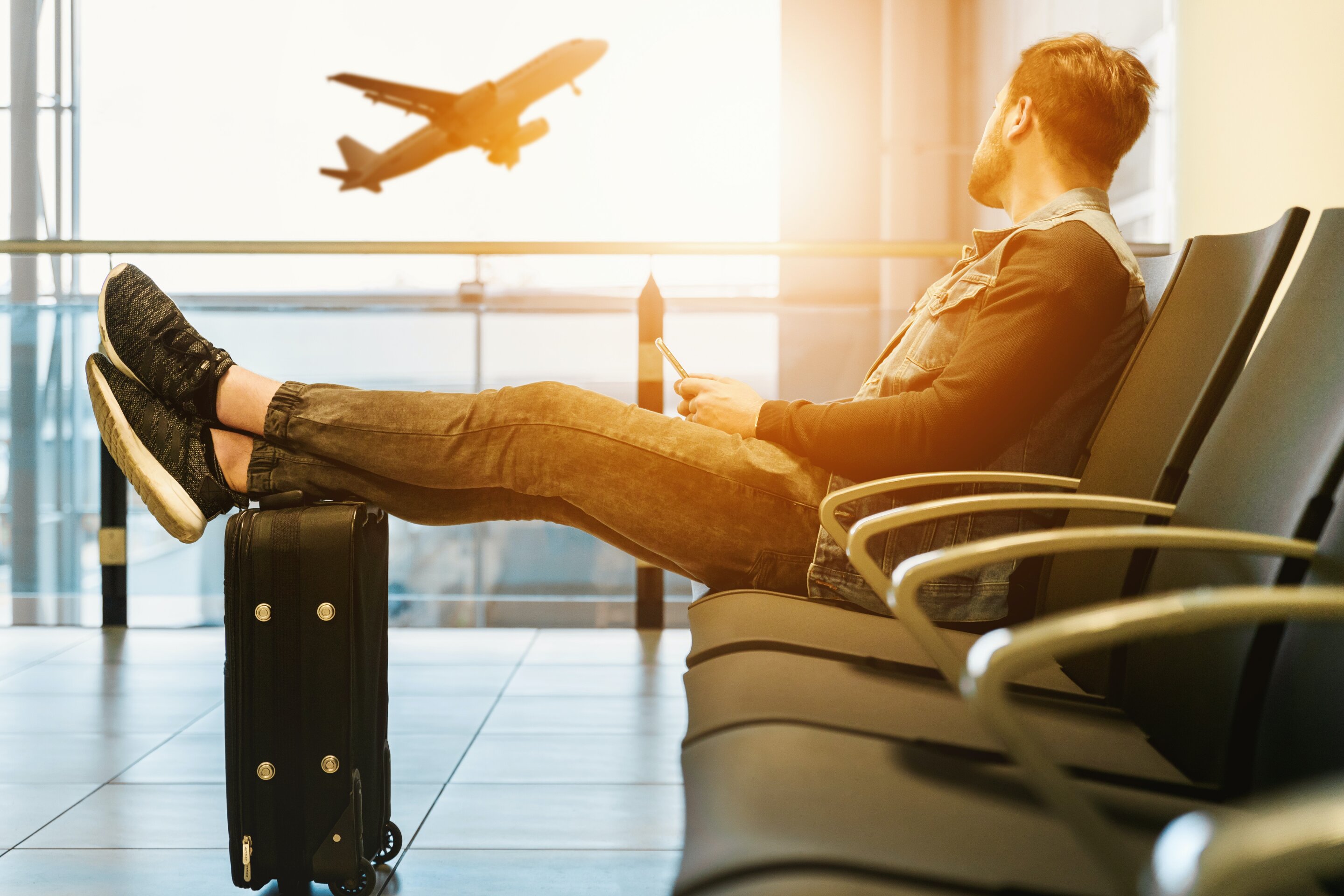 Ready for air taxis? Aerospace engineers and entrepreneurs aim to change how we see the sky

The next time you are outside, look up.

You might see houses, buildings, a few trees. Higher you may see some clouds, a commercial airplane, a military airplane. Maybe there’s a helicopter.

In other words, not much. That’s changing.

Aerospace engineers and entrepreneurs across the world are in a race to fundamentally change how we see the sky.

They are working on new air vehicles—in an industry called advanced air mobility—that will be used to drop packages on your doorstep, transport people and cargo over shorter distances and could even give people the ability to call air-taxis.

“It’s not an if, it’s a when,” said Davis Hackenberg, the Advanced Air Mobility project manager for NASA. “Electric aviation is going to happen.”

Earlier this month, the U.S. House of Representatives passed a bill sponsored by Kansas Rep. Sharice Davids that would create a working group to study what the federal government needs to do in regards to the fledgling industry. It now heads to the U.S. Senate, where it’s being shepherded by Kansas Sen. Jerry Moran.

The bill is an attempt to get the government prepared for what will likely change the future of transportation. It will mean everything from new safety regulations, to infrastructure in the form of “vertiports,” to getting the public onboard with the concept of drone-like planes flying around their neighborhoods.

It’s also an attempt to keep Kansas—with its well-established aeronautics industry—at the forefront of the next generation in flight.

For nearly a century, air travel has largely been limited to airplanes and helicopters. For the average passenger during much of that period, it’s meant going to an airport, sitting for an hour and getting herded into a seat that seems to get smaller every year.

But technology may soon change the way we think about flying.

Batteries keep getting smaller. Materials to build the aircraft are lighter than ever. Software is getting more sophisticated. A modern cockpit from 20 years ago can’t do half as much as the phone in your pocket, according to Harter.

It has enabled an even greater focus on electric technology in aviation over the past 15 years. That’s allowed for new aircraft designs. It’s changed the way they fly. It’s changed how aircraft can be used. It has made them quieter, so they can get closer to people’s homes.

“It’s a big, wide-open, wild west,” Harter said. “There’s a lot of people out there, a lot of dreamers trying to crack this nut. You have a lot of folks who are not traditionally aerospace who think they can crack this nut as well.”

An end to ‘transportation deserts?’

Already, companies like Joby Aviation, which has investments from Uber, are testing passenger vehicles in the hopes of getting them certified with the FAA. Amazon and Wing, which is owned by Google’s parent company Alphabet, already have permission to use drones to deliver packages in some places. Hyundai has an advanced air mobility group and traditional aviation companies like Boeing have invested in start-ups.

Maybe you’re walking down the street to the vertiport, where you’ll catch an air taxi because you’re a little late to work. Something flies overhead, just above the houses. It may hover over its destination and send a string down to drop a package. Maybe, higher in the sky, there’s a vehicle carrying cargo from a business to the airport, but you don’t really notice because it’s so quiet, unlike a helicopter.

“I think over the next 10ish years … it’s realistic to say that you’re going to see some on the way to work in the morning,” Hackenberg said.

It won’t all happen at once. First, Harter said, we’re likely to see some of these planes, with a pilot, carrying boxes from one place to another. Those trips would enable companies to get comfortable with the technology and meet safety requirements so they can start flying with passengers. Then it will start to become autonomous.

As the new aircraft become more common, the result could be something as simple as cutting down travel time within urban and suburban areas, making it slightly easier to get to the airport or from the suburbs to downtown. But they could also be used to help get rid of “transportation deserts,” making it easier for a doctor to reach a patient in a rural area who has limited access to a hospital.

“I think part of the challenge is it’s going to depend a lot on the community’s priorities,” said Nancy Mendonca, the community integration lead for NASA’s AAM Mission. “And then understanding what the local community wants.”

There are a lot of outstanding questions before advanced air mobility becomes commonplace. There are safety precautions and regulations that need to be developed. There is pilot training and workforce development. There’s the cost. There’s figuring out who would use this type of transportation. There’s figuring out whether people want to have these aircraft near there homes, no matter how quiet companies say they are.

There are still more advances in technology that need to happen if you want them to go farther than 150 miles and to be unmanned. There’s infrastructure that cities and towns will need to create. There will be arguments over where to put vertiports. There will be questions of access, whether they will just be toys for the bourgeoisie or available to the hoi polloi.

The working group that would be formed if the bill passes Congress would be tasked to answer some of those questions.

“When drones were first being discussed, we kind of got behind the curve on that,” Davids said. “And I want to make sure that doesn’t happen with this emerging technology.”

Davids said she was “excited” about the industry, which is projected to grow significantly over the next 15 years. A report produced by Deloitte this January projected that the market around advanced air mobility could pull in an estimated $115 billion by 2035 and employ more than 280,000 people.

Hackenberg, from NASA, said there is going to be intense competition around the world and said, in his opinion, America “must win.”

“Aviation is the future,” Hackenberg said. “There’s a ton of competition. It’s like automotive, it’s gonna be distributed … there’s going to be vehicles and such built everywhere. But we need to own. We need to have the General Motors and the Fords. And hopefully, the Toyotas and the Tesla’s and everything else.”

Citation:
Ready for air taxis? Aerospace engineers and entrepreneurs aim to change how we see the sky (2021, November 17)
retrieved 17 November 2021
from https://techxplore.com/news/2021-11-ready-air-taxis-aerospace-entrepreneurs.html

Denial of responsibility! NewsUpdate is an automatic aggregator around the global media. All the content are available free on Internet. We have just arranged it in one platform for educational purpose only. In each content, the hyperlink to the primary source is specified. All trademarks belong to their rightful owners, all materials to their authors. If you are the owner of the content and do not want us to publish your materials on our website, please contact us by email – [email protected]. The content will be deleted within 24 hours.
aerospaceaimAirbest technology newschangeEngineersentrepreneursnews update tech