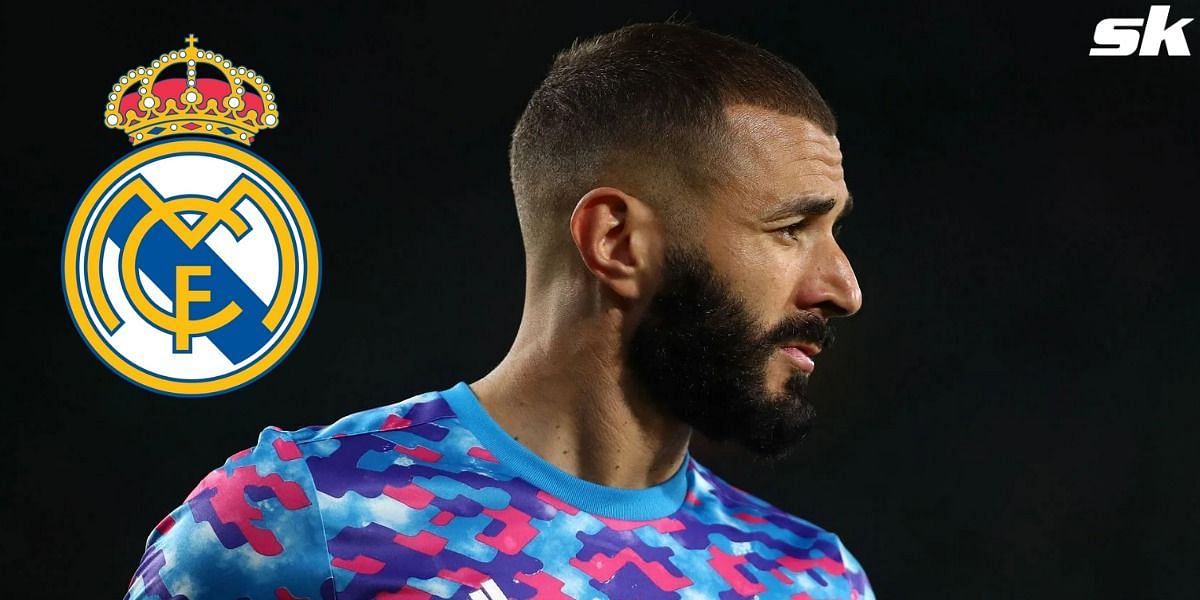 The Madrid forward was found guilty of complicity in the attempted blackmail of former France team-mate Mathieu Valbuena with a sex tape. The Real Madrid star has earned himself a one-year suspended jail term by a French court in the city of Versailles.

Benzema, who continues to deny any wrongdoing, did not show up to court. The French forward will play against Moldovan side Sheriff Tiraspol on Wednesday in the Champions League and has decided to focus on the tie instead.

Benzema’s lawyer Antoine Vey has said the player will appeal against the verdict:

“This outcome in no way corresponds with the reality of events.”

Los Blancos have refused to comment when pressed for one and the Madrid club is reportedly filled with uncertainty.

Prosecutors argued that by encouraging Valbuena to pay a suspected group of blackmailers to keep the explicit tape out of the public eye, Benzema was involved in the attempted extortion.

Valbuena reportedly received the first of many threatening phone calls concerning exposure of the tape in June 2015. The star recounted to the court that the caller obviously wanted to get money from him. Valbuena also stated how the the attempted blackmail made him fear for his career and place in the national squad.

The prosecution went on to prove Benzema was instructed by the alleged blackmailers to pressure Valbuena to pay the money when his international teammate refused to be blackmailed. Both players were dropped from the French national team after the scandal, known at the time as the “sex tape affair.”

The Real Madrid forward is now 33, and has amassed over 90 caps for Les Bleus. He was recalled for the European Championship earlier this year and is having a wonderful season with Real Madrid, contributing 14 goals and 8 assists in all competitions so far.

With the Ballon d’Or coming up in less than a week, Carlo Ancelotti has backed up his player to win it:

“Yes, I think for what he’s doing and what he did last season, [Benzema] has to be on the list of players who could win the Ballon d’Or,” said Ancelotti.

“Having said that, Karim has time to win it. I don’t think this will be his last season. I think Karim is like wine, he gets better with age,” the Real Madrid boss added.

Denial of responsibility! NewsUpdate is an automatic aggregator around the global media. All the content are available free on Internet. We have just arranged it in one platform for educational purpose only. In each content, the hyperlink to the primary source is specified. All trademarks belong to their rightful owners, all materials to their authors. If you are the owner of the content and do not want us to publish your materials on our website, please contact us by email – [email protected]. The content will be deleted within 24 hours.
Benzemabest sports newsFootballfootball newsjailKarimKarim BenzemaLa Liga news

Here’s why the Lions always play on Thanksgiving, explained