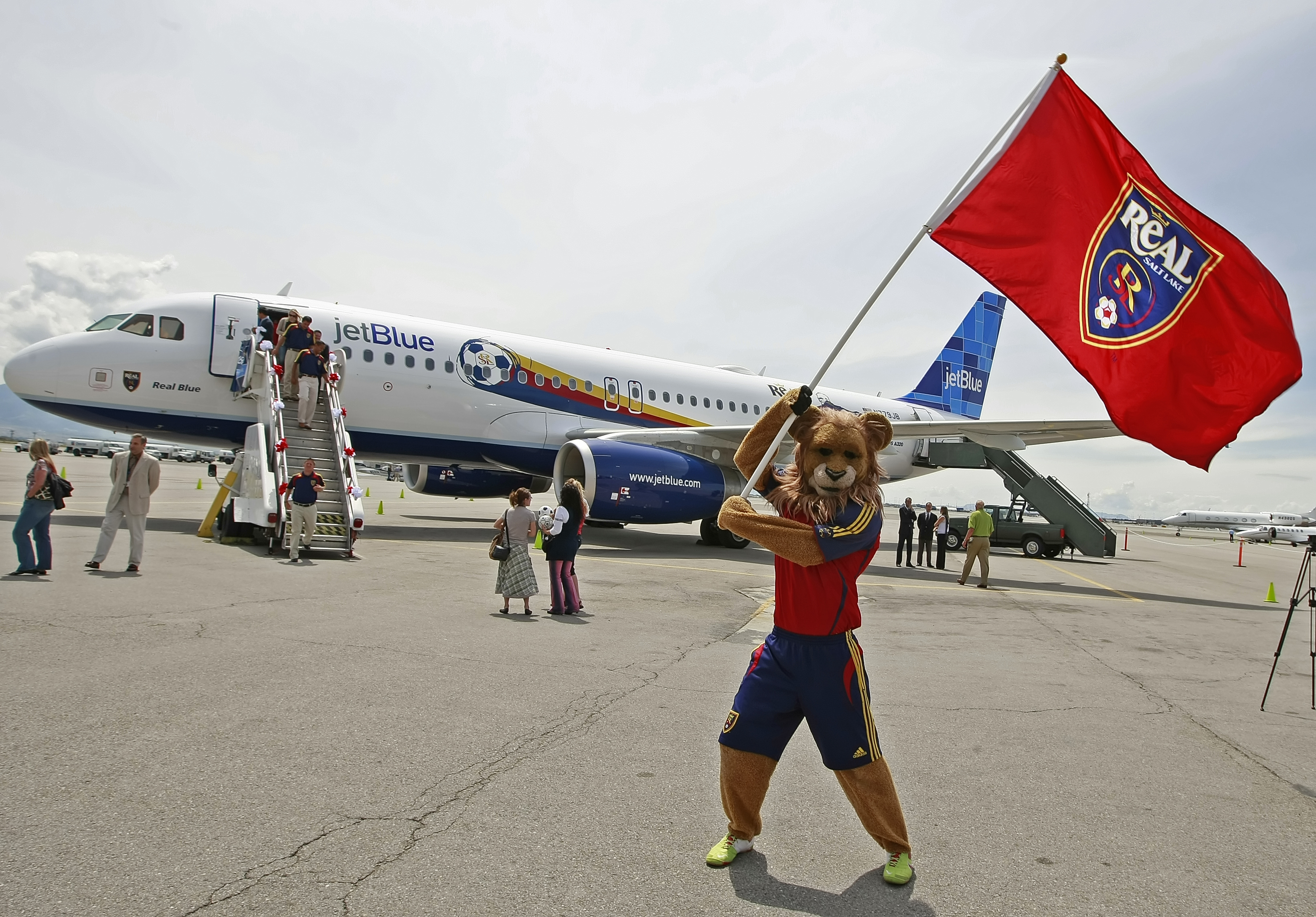 “Over the last year Axel has proven to be one of the top attacking prospects in the country,” RSL general manager Elliot Fall said in a release. “His propensity in front of goal is well beyond his years, and coupled with his elite athleticism, he projects to become a goal-scoring force in our league in the years to come.”

Kei starred for Real Salt Lake’s U15 team, scoring five goals in five games during the MLS Next Cup last year to take home the tournament’s Golden Boot. He has since played for the club’s U17 side, tallying six goals in six games.

Last year, he debuted with the MLS Next Pro team Real Monarchs at just 13 years old, which made him the youngest professional athlete to feature for an American sports team.

Kei moved to California in 2017 and spent three years playing for the LA Galaxy’s San Diego Youth Soccer Club before joining Real Salt Lake. He was born in the Ivory Coast and was raised in Brazil.

Denial of responsibility! NewsUpdate is an automatic aggregator around the global media. All the content are available free on Internet. We have just arranged it in one platform for educational purpose only. In each content, the hyperlink to the primary source is specified. All trademarks belong to their rightful owners, all materials to their authors. If you are the owner of the content and do not want us to publish your materials on our website, please contact us by email – [email protected]. The content will be deleted within 24 hours.
Axelbest sports newshistoryKeilakesMLSnews update sportsnewsupdate

Aaron Jarvis to Be 1st Player from Cayman Islands to Play…