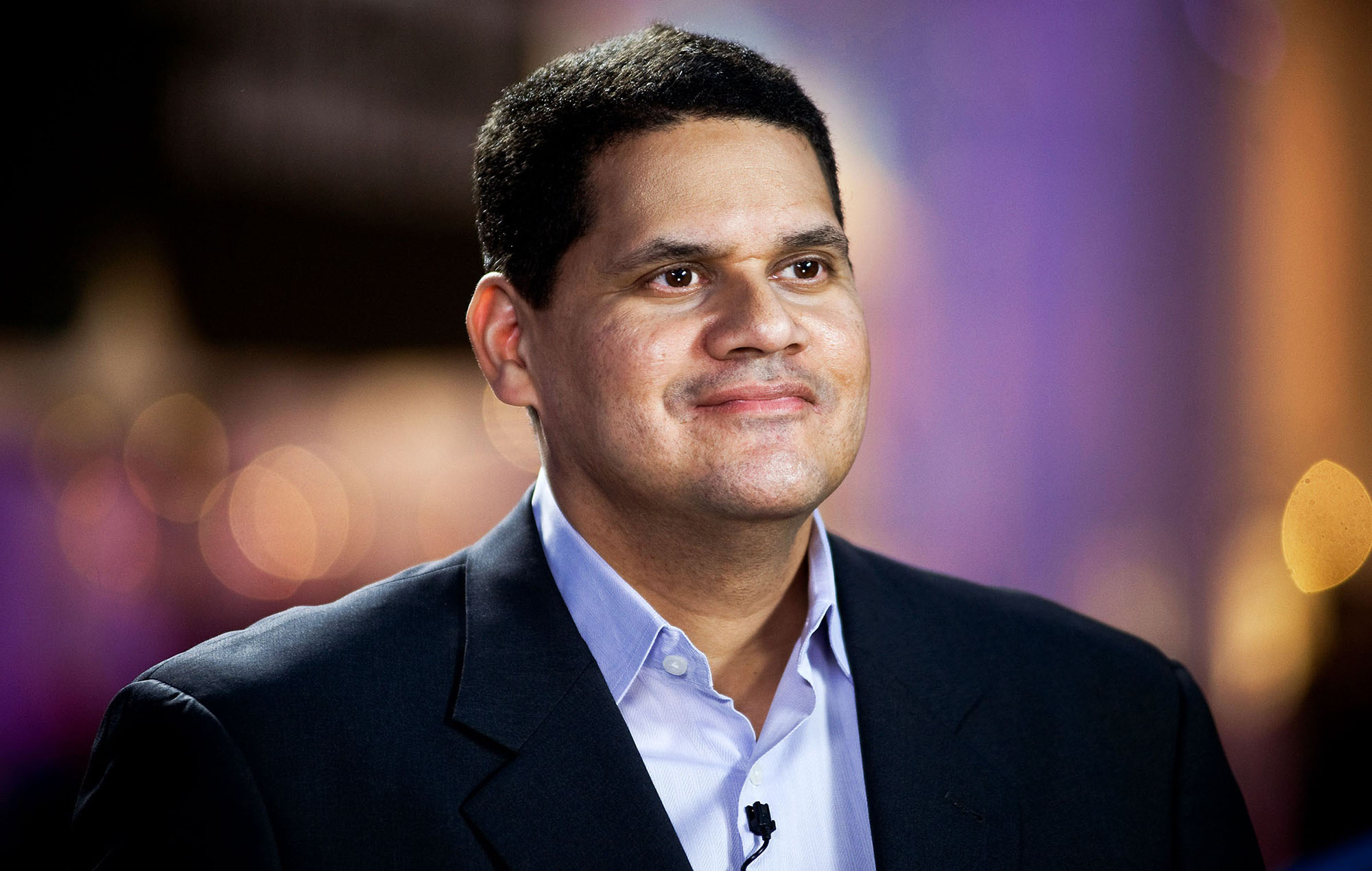 Former Nintendo of America boss Reggie Fils-Aimé has clarified the reason as to why Mother 3 – a sequel to what’s called EarthBound in the west – never made it outside of Japan.

Fils-Aimé spoke to Bloomberg on May 6 about the contentious release of Mother 3, where he was asked if its lack of a western release and localisation had anything to do with shocking content from the game.

“That is not at all the issue why Mother 3 in particular never made it to the West. It was all based on the business needs and the business situation at the time,” Fils-Aimé explained.

Mother 3 only ever officially released in Japan on the Game Boy Advance in 2006, with an unofficial fan translation bringing the game outside of the country. A sequel to Mother 2 (or EarthBound), the game followed Lucas, who made his way to western audiences thanks in part to his appearance in the Super Smash Bros. series.

Earlier in the year Mother 3 producer Shinichi Kameoka expressed an interest in the game finally getting an official western localisation, saying he would “also love to see Mother 3 released in the US and Europe. As a lover of games, I will continue to wait for Mother 3’s worldwide release [in English].”

However, this seems highly unlikely, as Fils-Aimé said recently “don’t hold your breath [on Mother 3],” adding the clarification “I’m not there, I don’t know what’s going on.”

He added that former Nintendo CEO Satoru Iwata “really understood the passion that fans had for the Mother series. And you need to remember that it was under his watch that Earthbound Beginnings was first brought on to the Virtual Console platform. The company knows that there’s a lot of passion for that franchise.”

Fils-Aimé then said that the game having a “small group of fans” presents an issue with putting the time, money and effort into it being worth bringing Mother 3 over, but that Nintendo may be thinking about it.

In other news, a new trailer for Final Fantasy 16 is complete and should release fairly aoon, says producer Naoki Yoshida.

Denial of responsibility! NewsUpdate is an automatic aggregator around the global media. All the content are available free on Internet. We have just arranged it in one platform for educational purpose only. In each content, the hyperlink to the primary source is specified. All trademarks belong to their rightful owners, all materials to their authors. If you are the owner of the content and do not want us to publish your materials on our website, please contact us by email – [email protected]. The content will be deleted within 24 hours.
best games newsBusinessFilsAimegame updategames newslocalisationMothernews update games