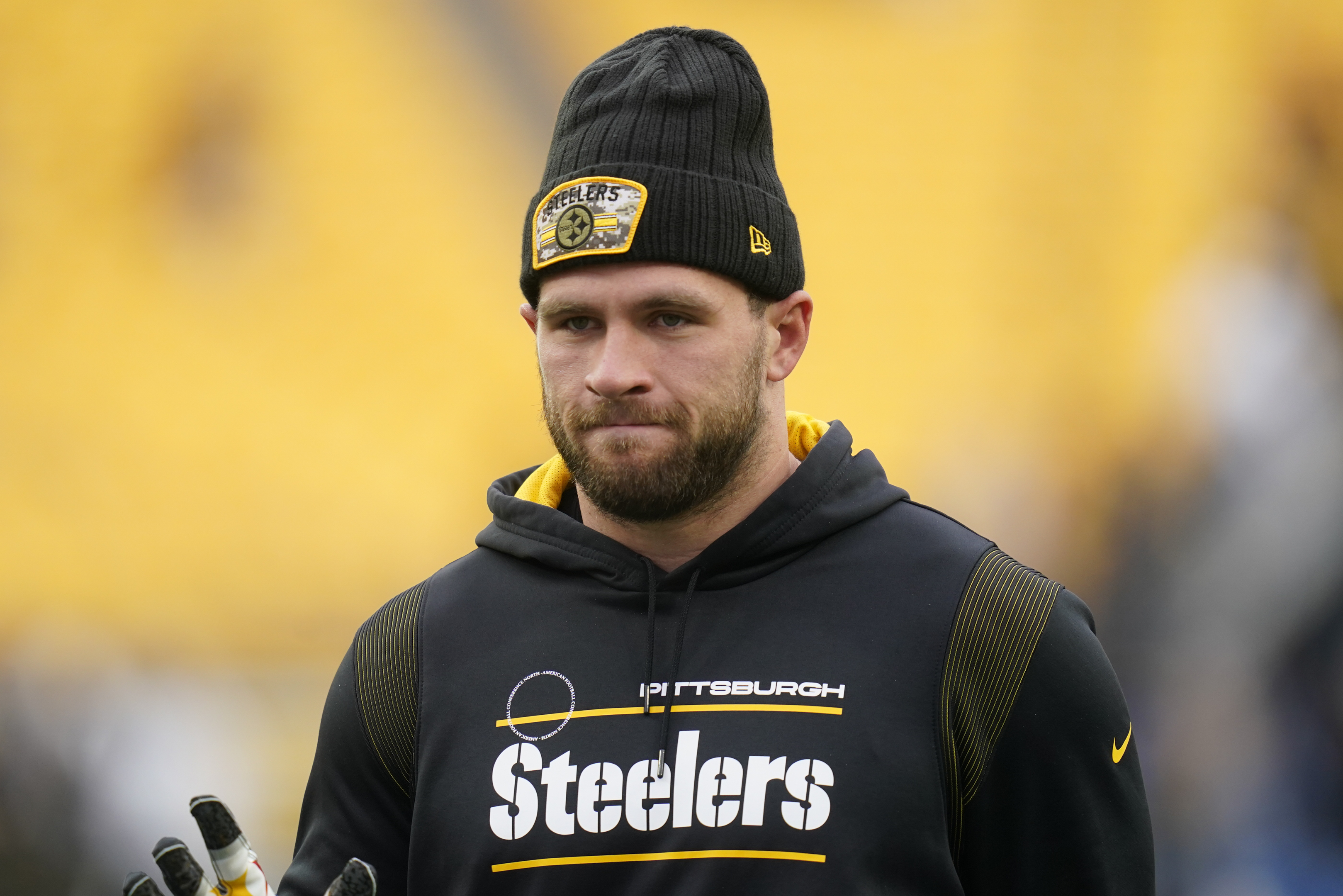 The MRI on Pittsburgh Steelers linebacker T.J. Watt’s knee and hip came back negative, according to ESPN’s Adam Schefter, though he remains “sore.”

Schefter added that it is “uncertain how much, if any, time Watt will miss.”

Watt exited Pittsburgh’s Week 10 game against the Detroit Lions in the third quarter and didn’t return. Steelers head coach Mike Tomlin told reporters that the star edge rusher suffered injuries to his hip and knee. Watt reportedly was scheduled to undergo scans on Monday to determine the severity of the injuries.

Watt is in his fifth season in the NFL and has established himself as one of the best defensive players in the league. The Wisconsin product was selected to three straight Pro Bowls since 2018 and was named first-team All-Pro in each of the past two years.

The Steelers rewarded Watt with a four-year extension worth over $112 million with $80 million guaranteed this past offseason, making him the highest-paid defensive player in the NFL.

Pittsburgh’s pass-rush takes a major hit with Watt out of the lineup. The Steelers have 26 total sacks, mostly thanks to Watt’s production. No other player on the team has more than 4.5 sacks.

Look for Pittsburgh to use multiple players in place of Watt until he is able to return. Second-year linebacker Derrek Tuszka could see some more playing time, and backup defensive ends Taco Charlton and Isaiahh Loudermilk could be called upon in to help generate a pass-rush in certain situations.

Denial of responsibility! NewsUpdate is an automatic aggregator around the global media. All the content are available free on Internet. We have just arranged it in one platform for educational purpose only. In each content, the hyperlink to the primary source is specified. All trademarks belong to their rightful owners, all materials to their authors. If you are the owner of the content and do not want us to publish your materials on our website, please contact us by email – [email protected]. The content will be deleted within 24 hours.
Avoidedbest sports newschargersinjuryLionsnews update sportsnewsupdatereport

How organizations are beefing up their cybersecurity to combat ransomware