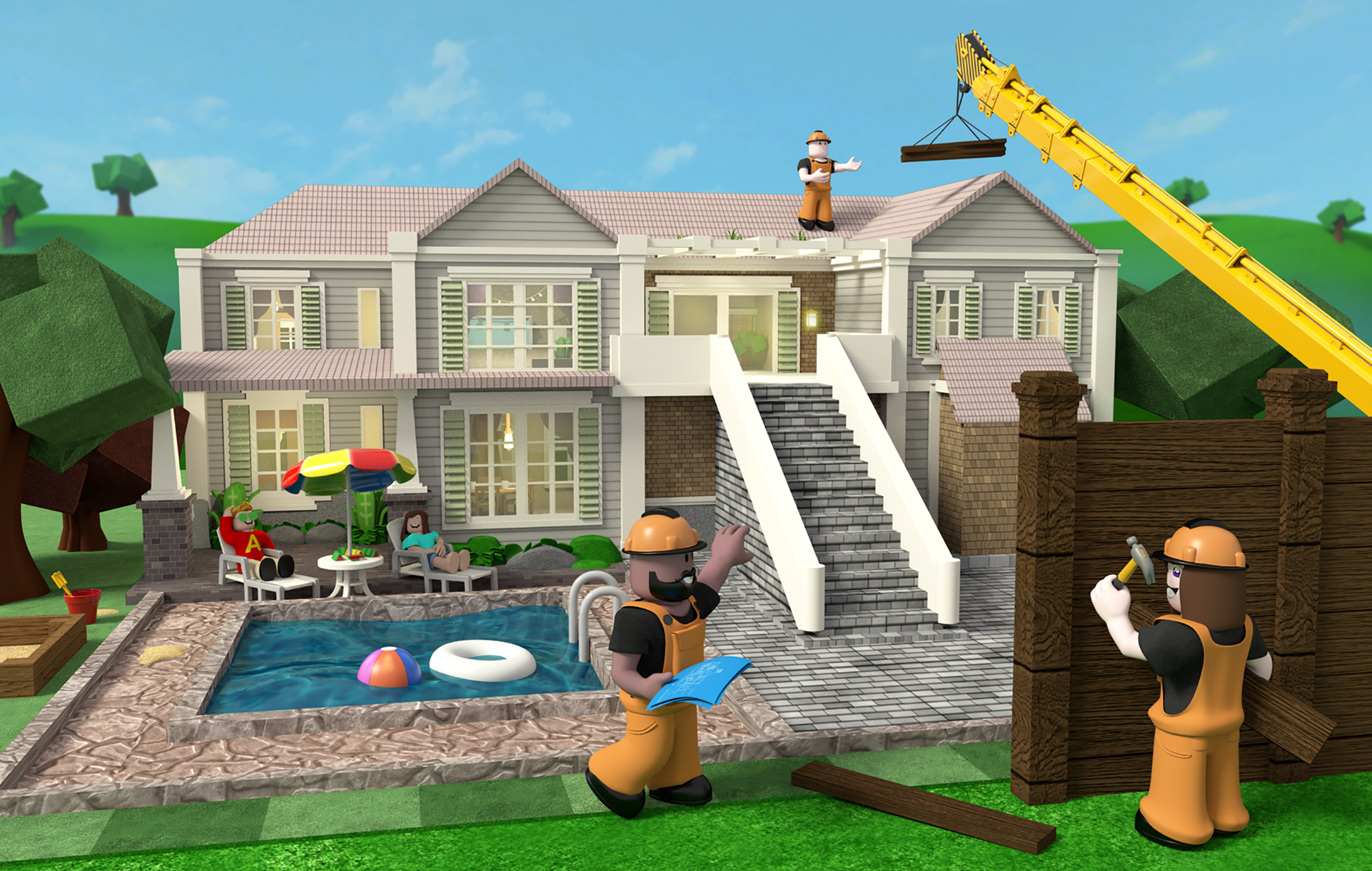 ‘Roblox’ called out for curating unsuitable content for children

Roblox has been criticised for manually curating grossly inappropriate content for children.

After playing the game with the strictest parental settings, Twitter user Carolyn Velociraptor took to the social media site to share her findings. “I just spent six hours playing the games meant for 5-year-olds and it was freaking awful,” she wrote. “I deleted my kids’ Roblox accounts, and recommend you guys do too.”

She went on to explain that her issue with the game is that “it’s about Roblox *manually* curating content for literal kids age 4-8 that should never have made it past their supposedly age-gated moderation.”

Look, I don’t subscribe to the “violent video games cause bad kids” theory (which has been disproven).

This isn’t about that.

It’s about Roblox *manually* curating content for LITERAL KIDS age 4-8 that should never have made it past their supposedly age-gated moderation.

According to the thread, in recent months Roblox has made changes to the age-gated moderation system, which manually filters games into three categories: 13+, 9+, and “All Ages”, which is supposed to be appropriate for 5-8-year-olds. As a result, thousands more games have now received an All Ages rating, including several popular social experience role-playing games.

“I initially started this experiment to talk about the aggressive use of microtransactions and pay-to-win mechanics that condition kids to the games-as-a-service model. I didn’t expect to find weird pedo stuff and bathroom voyeur games and suicidal idealisation,” said Carolyn.

She then shared screenshots of several Bathroom games, alongside in-game footage of other users exploiting apparent bugs to act out non-consensual encounters.

If you’ve ever played a roleplay Roblox experience (or any roleplay game), you probably know it’s super easy to get around moderation and filters to roleplay sexual scenarios (Royale High is likely the worst offender here)

But the worst I found were the dozens of bathroom games. pic.twitter.com/oWdhraTWMZ

It wasn’t just one player. Which makes me wonder if this is a feature, not a bug.

I played this particular bathroom game for less than twenty minutes.

“Every one of the All Ages bathroom games I played had some sort of creep factor, including trapping you in a stall with someone if they jumped in as you were closing the door. And they could then snap photos of you with this particular game’s selfie feature,” she said.

Back to the bathroom games. Every one of the “all ages” games I played had some sort of creep factor, including trapping you in a stall with someone if they jumped in as you were closing the door. And they could then snap photos of you with this particular game’s selfie feature. pic.twitter.com/OT9ZukgylE

“Not opening up the violent game debate, but I think we can all agree that ‘stab your favourite kids show characters to death’ should not be pitched to 5-year-olds,” she added.

A Roblox employee allegedly responded to the reports by saying “Well, we can’t control user action, we can only act on reports”.

“Which is true, But games (for children) with features that actively encourage NSFW behaviour should not continue to be on the platform,” said Carolyn.

She continued: “I’ve been wondering why Roblox would suddenly approve thousands of games (especially NSFW-ish games like RP worlds) for kids age 8 & under. But when you delve deeper into Roblox Corp’s abysmal exploitation of its content creators, the answer becomes pretty clear – profit.”

Last year Roblox, an online game platform and game creation system, was accused in a lawsuit of enabling the sexual and financial exploitation of a ten-year-old girl. An investigative video by People Make Games previously uncovered the exploitative side of collectable trading in Roblox.

Denial of responsibility! NewsUpdate is an automatic aggregator around the global media. All the content are available free on Internet. We have just arranged it in one platform for educational purpose only. In each content, the hyperlink to the primary source is specified. All trademarks belong to their rightful owners, all materials to their authors. If you are the owner of the content and do not want us to publish your materials on our website, please contact us by email – [email protected]. The content will be deleted within 24 hours.
best games newscalledchildrencontentcuratinggame updategames newsnews update games

State of emergency at PSG ahead of Bayern Champions League…

‘The Legend Of Zelda: Tears Of The Kingdom’: New…