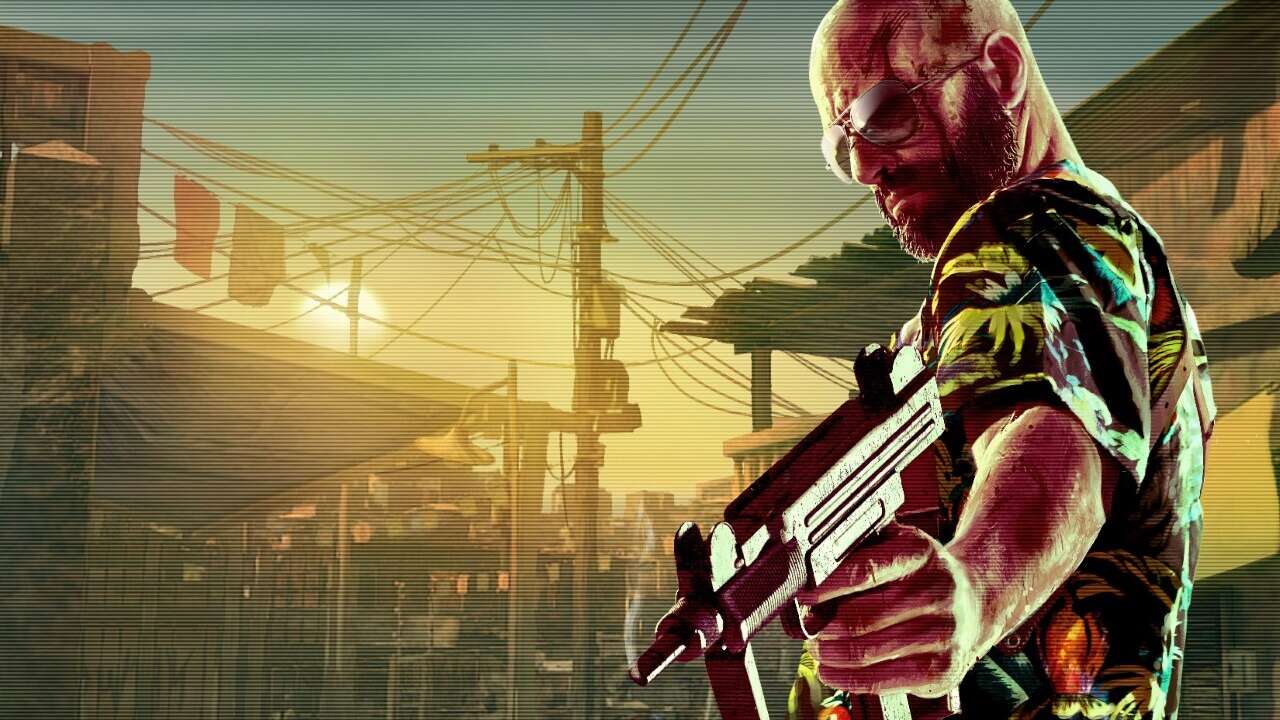 Max Payne 3 is celebrating its 10th anniversary this week, and to mark the milestone, Rockstar Games is releasing a new version of the game’s celebrated soundtrack from the band Health.

The new album is called Max Payne 3 – The Official Soundtrack (Anniversary Edition). It will be released later this year on vinyl and via streaming platforms, and as an added bonus, it also includes previously unreleased songs.

“When we began work on the Max Payne 3 score we could not have predicted the momentous effect it would have on the trajectory of our band and the music we make,” said Health. “Now, 10 years on, we are still as proud as ever to be part of the story.”

Max Payne 3 was released on May 15, 2012. It is the first entry in the series to be developed by Rockstar Games following Remedy’s work on Max Payne and Max Payne 2. Max Payne 3 is set years after Max Payne 2 and moves the action to Sao Paulo, Brazil. In addition to a single-player campaign known for its “bullet time” mechanics, the well-received game had a multiplayer mode as well.

Despite Max Payne 3 selling millions of copies, Rockstar never made Max Payne 4 and the company has not announced any plans to continue the series.

As for what Rockstar is working on, the company continues to support and grow GTA Online and Red Dead Online, while the studio is also working on Grand Theft Auto 6.

Denial of responsibility! NewsUpdate is an automatic aggregator around the global media. All the content are available free on Internet. We have just arranged it in one platform for educational purpose only. In each content, the hyperlink to the primary source is specified. All trademarks belong to their rightful owners, all materials to their authors. If you are the owner of the content and do not want us to publish your materials on our website, please contact us by email – [email protected]. The content will be deleted within 24 hours.
10thanniversarybest games newscelebratesgame updategames newsMaxnews update games

Musk Says His Twitter Takeover Is ‘On Hold,’ Then Says He’s ‘Still Committed’