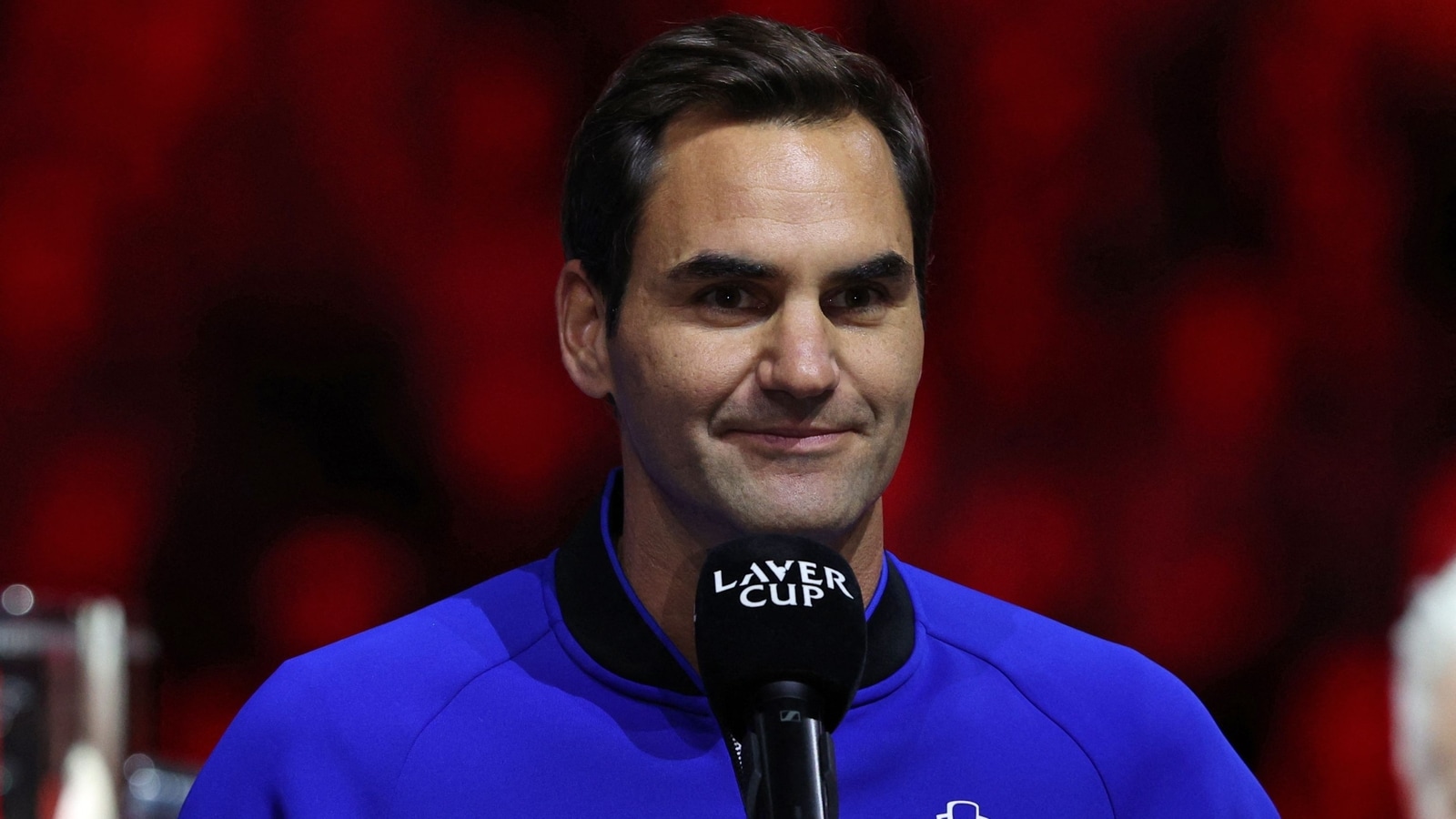 It wasn’t the way most tennis fans expected it to be at the start of Friday at the O2 Arena in London. The Big Four reunion and Roger Federer’s farewell tournament, Team Europe looked stronger on paper and had all the support. Not to forget, they were the four-time champions. It wasn’t a perfect final match for Federer on Friday in the doubles alongside Rafael Nadal, but fans hoped for a perfect farewell for the Swiss legend with Team Europe retaining the trophy. But a valiant effort from Felix Auger-Aliassime and Frances Tiafoe denied Team Europe the hope as Team World claimed their maiden Laver Cup title. Moments after the loss for Team Europe, Federer made a big statement on whether he would be back for Laver Cup next year which will be held in Vancouver.

Federer had chosen Laver Cup 2022 to be his final tournament when he had announced his retirement 10 days back. The 20-time Grand Slam winner then joined Nadal in his final match of his career where they had lost to the Team World pair of Tiafoe and Jack Sock. Federer was soon left in tears as he delivered an emotional farewell speech.

Despite playing his last match on Friday, Federer stayed in London to cheer for his side although it was Team World that scripted a sensational turnaround on the final day to claim their first ever Laver Cup title in five attempts. Following the end of the tournament, Federer, one of the co-founders of this Laver Cup event, delivered one final speech.

“I had no speech ready, I can say congratulations obviously to Team World,” the 41-year-old said as he stepped up to the mic. “I was very confident going into today but well done Johnny Mac and the rest of team for playing so well today, you deserve it. Have a nice celebration today like I told you”

“It’s been great, been a little bit emotional at times. I recovered, the team has recovered. I hope I didn’t make the team lose but I had a wonderful time and I can’t thank you enough for that. I’d like to thank Bjorn, our captain. You’re the king, you know it, I love you.”

The 41-year-old then confirmed that he will be there in Vancouver next year for the Laver Cup despite not being an active player any more. “Looking forward to next year, I’ll be there too and support both teams from different position,” he added.

Denial of responsibility! NewsUpdate is an automatic aggregator around the global media. All the content are available free on Internet. We have just arranged it in one platform for educational purpose only. In each content, the hyperlink to the primary source is specified. All trademarks belong to their rightful owners, all materials to their authors. If you are the owner of the content and do not want us to publish your materials on our website, please contact us by email – [email protected]. The content will be deleted within 24 hours.
best sports newsCupDropsFedererfederer laver cupfederer newsfederer retiresfederer return

Ed Boon Says No Plans For Mortal Kombat Or Injustice…