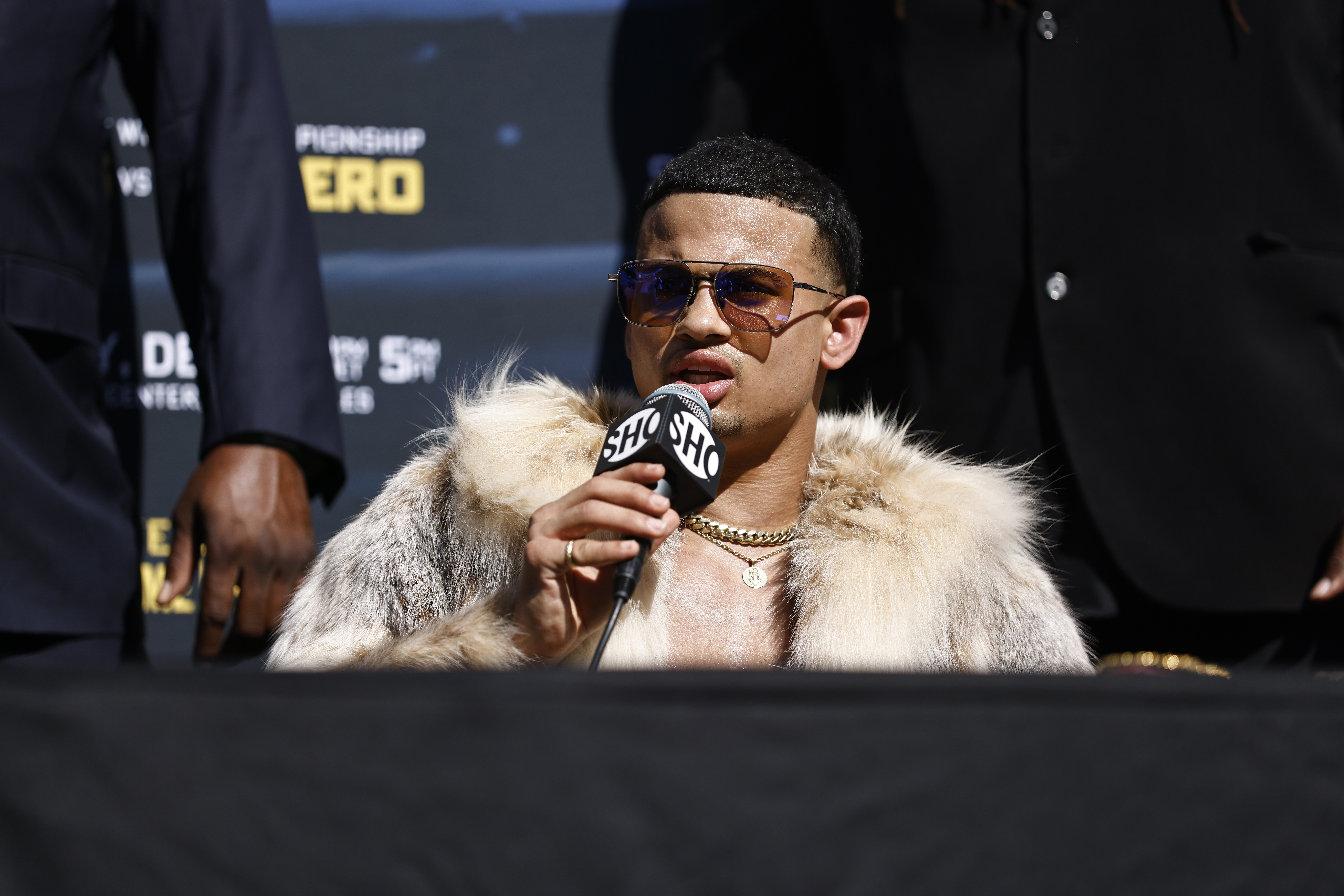 The Henderson (Nevada) Police Department told ESPN’s Mike Coppinger Tuesday that its investigation into sexual assault accusations against professional boxer Rolando Romero has been closed without any charges against the 26-year-old.

An investigation was opened after Izabel Zambrano said Romero sexually assaulted her in his Las Vegas apartment.

“It just seemed like he was everywhere,” Zambrano told Sports Illustrated‘s Chris Mannix regarding why she came forward:

Per Mannix, Zambrano said she filed a witness statement with the Henderson Police Department. At the time, a Henderson PD spokesperson told Mannix that a report was received regarding Romero and that there was an open investigation. HPD did not name who made the report.

A friend of Zambrano’s, who wished to remain anonymous, told Mannix that the 24-year-old contacted her and detailed the attack right afterwards. She called Zambrano “distraught.”

Zambrano also said, per Sam Gordon of the Las Vegas Review-Journal, that at least eight different women had contacted her and shared similar stories.

“We all experienced the same thing,” she told Gordon. “It’s an attack.”

“Although the allegations against me are totally false and I will prove that through the legal system, I agree that it is in the best interest of everyone involved that I not participate in the upcoming pay-per-view event. After clearing my name, I will return to the ring as soon as possible.”

Romero was then pulled from his scheduled Dec. 5 lightweight title match against champion Gervonta Davis following the allegations. Isaac Cruz replaced Romero in the bout against Davis, who won by unanimous decision.

Following news of the investigation closing without any additional charges, Romero wrote the following on Instagram:

“After three and a half months of my name being slandered with false accusations, having to miss out on opportunities, cheated out of my dream, and out of a massive amount of wealth – The investigation into the allegations made against me has been formally closed. Charges were not filed because the allegations could not be substantiated because, as I always stated, I am innocent.”

He also called himself a “symbol of freedom, purity, and love” before closing with a profane message to his “haters.”

Denial of responsibility! NewsUpdate is an automatic aggregator around the global media. All the content are available free on Internet. We have just arranged it in one platform for educational purpose only. In each content, the hyperlink to the primary source is specified. All trademarks belong to their rightful owners, all materials to their authors. If you are the owner of the content and do not want us to publish your materials on our website, please contact us by email – [email protected]. The content will be deleted within 24 hours.
allegationsassaultbest sports newsChargesfacenews update sportsnewsupdatePolice