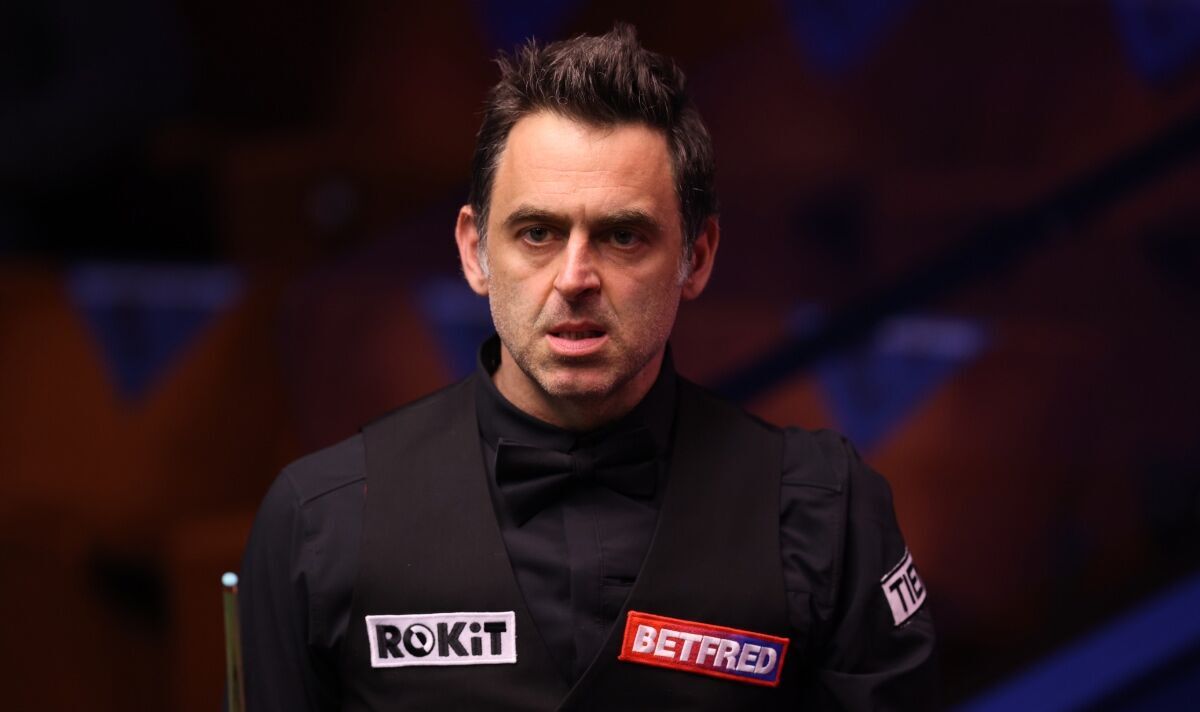 Ronnie O’Sullivan has claimed he will need a detox once his World Snooker Championship final against Judd Trump comes to a conclusion over the weekend.

The ‘Rocket’, 46, could match Stephen Hendry’s seven titles if he manages to defeat Trump in what is their first meeting together in a World Championship final. Having progressed past John Higgins, Stephen Maguire, Mark Allen and David Gilbert earlier in the tournament, the level of concentration throughout the 17-day period that is needed by the finalists is intense.

O’Sullivan has regularly talked about retirement in his career, only to continue playing again shortly after. And the star again believes that a detox is needed at the end of the tournament that has seen him play endlessly for over two weeks.

“Judd’s going to be a tough nut to crack,” admitted O’Sullivan. “I find this event really difficult. This venue just plays tricks with your mind. It’s really tough.

“I don’t feel tired, it’s just a difficult tournament. It’s 17 days. It’s just tough. Some people take to it a bit better than others. There’s a bit of a circus this tournament.

“It’s 17 days of stress, this tournament, I need a detox.” Having won his first title in 2001 over Higgins, he has lost just one World Championship final in his career, a 2014 loss against Mark Selby.

Trump is his competition this time around, with the pair having played in six finals together. The Bristol-born hero has won four of those, giving O’Sullivan a lot to be wary of – and he has told of how he believes he can pose a threat to the snooker icon on the big stage.

Denial of responsibility! NewsUpdate is an automatic aggregator around the global media. All the content are available free on Internet. We have just arranged it in one platform for educational purpose only. In each content, the hyperlink to the primary source is specified. All trademarks belong to their rightful owners, all materials to their authors. If you are the owner of the content and do not want us to publish your materials on our website, please contact us by email – [email protected]. The content will be deleted within 24 hours.
best sports newsChampionshipclaimsdetoxDifficultnews update sportsnewsupdateOSullivan