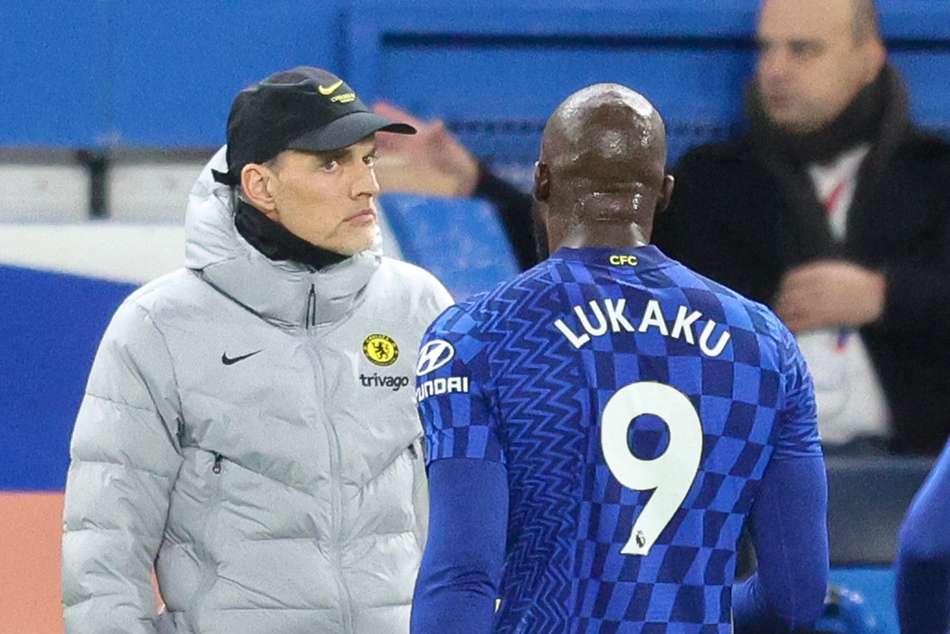 The 28-year-old revealed his regret at leaving Inter for Chelsea and questioned boss Thomas Tuchel’s tactics, leading to him being dropped for the 2-2 draw with Liverpool.

Lukaku has returned for the Blues’ two matches since, but doubts remain over whether he will still be a Chelsea player come the start of next season.

PSG look certain to lose Kylian Mbappe at the end of the campaign as the Real Madrid target fast approaches the end of his contract at the Parc des Princes.

The Ligue 1 giants are on the lookout for possible replacements and, according to El Nacional, Lukaku is one of those being considered by the club’s wealthy backers.

Lukaku, who apologised for giving the explosive interview in December, has scored eight goals in 20 appearances since returning to west London five months ago.

– Tottenham have decided to sell Steven Bergwijn this month amid interest from several clubs, according to Fabrizio Romano. Ajax are said to be among the sides to have already made an offer for the Netherlands international.

– Anthony Martial wants to leave Manchester United and has been touted as a possible target for Barcelona. But Spanish outlet Sport claims that, while Barca are eager to strengthen in the final third, Martial is not on their radar in this window.

– Chelsea defender Antonio Rudiger is wanted by a number of Europe’s heavyweight clubs. According to Foot Mercato, PSG are prepared to pay more than the likes of Bayern Munich and Real Madrid, but the latter remains the Germany international’s preferred choice.

– A rumoured target for Chelsea and Bayern, Sergino Dest’s Barcelona future may become clearer in the coming days. El Nacional claims the defender’s representatives are set to hold talks with the Catalan giants.

– After being jeered off the pitch by his own supporters in Tottenham’s 3-1 FA Cup win over Morecambe on Sunday, The Athletic reports that club-record signing Tanguy Ndombele is hopeful of ending his tumultuous spell in north London this month.

– The Athletic also reports Aston Villa are now the favourites to sign Everton full-back Lucas Digne, despite previous interest from Chelsea. Newcastle United have also been linked, but Digne is apparently not considering a move to the relegation-threatened side.

Denial of responsibility! NewsUpdate is an automatic aggregator around the global media. All the content are available free on Internet. We have just arranged it in one platform for educational purpose only. In each content, the hyperlink to the primary source is specified. All trademarks belong to their rightful owners, all materials to their authors. If you are the owner of the content and do not want us to publish your materials on our website, please contact us by email – [email protected]. The content will be deleted within 24 hours.
best sports newschelseaLukakumovenews update sportsnewsupdatePSGRumour