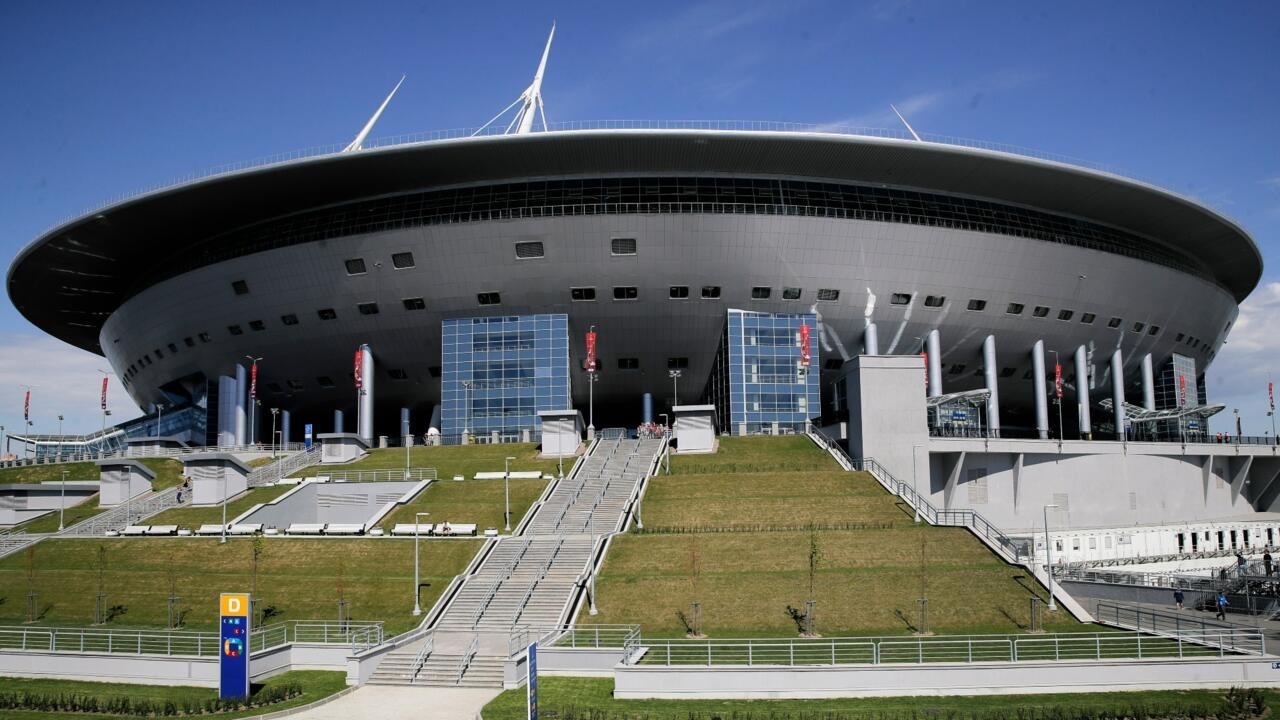 Russia thrown out of women’s Euro, banned from European club football next season

UEFA has banned Russia from the Women’s European Championship in July and from participating in qualifying for next year’s World Cup following the country’s invasion of Ukraine, European soccer’s governing body said on Monday.

Portugal will replace Russia for the July 6-31 tournament in England, joining Netherlands, Sweden and Switzerland in Group C.

UEFA also ruled Russia’s bid to host the men’s Euros in 2028 and 2032 ineligible and said the team will not participate in the 2022-23 Nations League.

Russia will not participate in this summer’s UEFA Women’s EURO 2022.

Portugal, the opponent defeated by Russia in the qualifying play-offs, will now participate in Group C.

Additionally, Russian teams will not participate in UEFA club competitions next season.


UEFA and world governing body FIFA suspended Russian clubs and national teams from their competitions after the invasion of Ukraine, which Moscow calls a “special military operation”.

In March, the Court of Arbitration for Sport (CAS) rejected an appeal from Russia’s football association (FUR) to freeze FIFA’s suspension, effectively ending its hopes of competing at the men’s World Cup in Qatar.

Denial of responsibility! NewsUpdate is an automatic aggregator around the global media. All the content are available free on Internet. We have just arranged it in one platform for educational purpose only. In each content, the hyperlink to the primary source is specified. All trademarks belong to their rightful owners, all materials to their authors. If you are the owner of the content and do not want us to publish your materials on our website, please contact us by email – [email protected]. The content will be deleted within 24 hours.
Bannedbest sports newschampions leagueclubEuroEuropeanFootballnews update sports

How to use advanced options to work more productively in Outlook

The next My Nintendo reward is a Switch Sports cooling towel