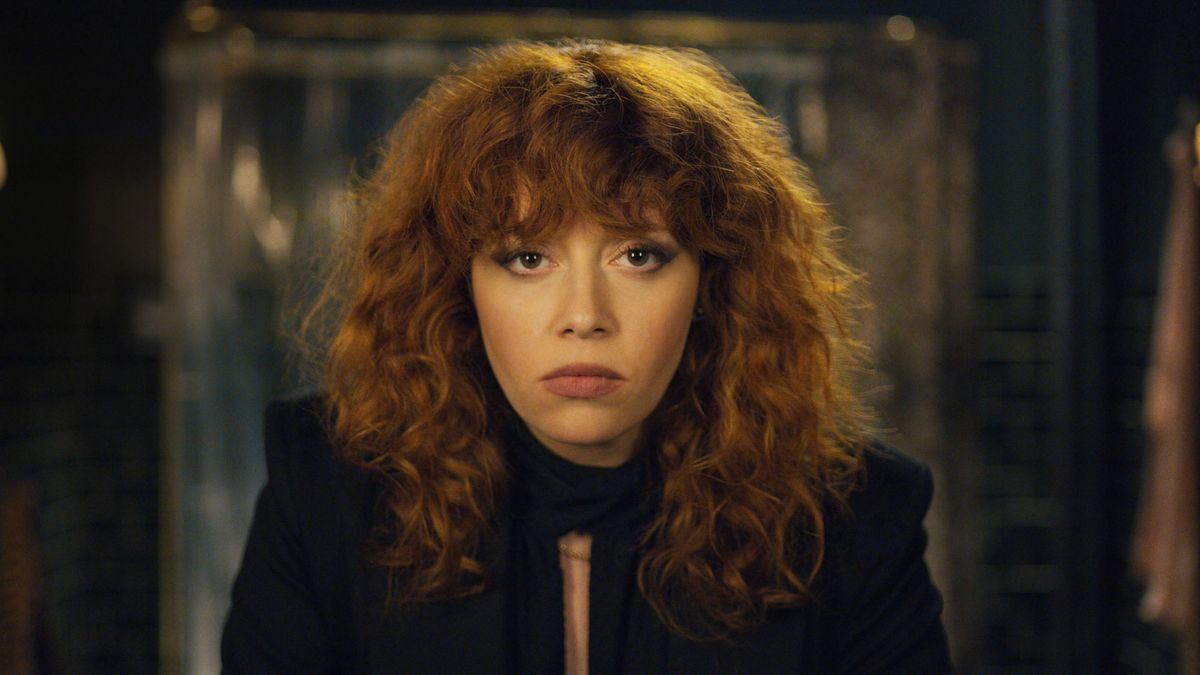 Russian Doll season 2: Everything we know so far

It feels like another lifetime ago that Lyonne was living the same day over and over again in an unending time loop. Netflix renewed the dark dramedy a few months after it premiered in February 2019, but since then, it’s been mostly quiet on the Russian Doll front.

But then, we got the best news in February: Murphy is joining the cast. Oh yes, Russian Doll season 2 is getting a little bit Alexis.

Russian Doll follows a game developer named Nadia, who relives her 36th birthday party repeatedly — the same conversations with the same friends. If Nadia dies, she restarts at the same point during the event. While investigating what is happening to her, Nadia discovers a man named Alan (Charlie Barnett) is also experiencing a time loop. They team up to figure out how they’re connected and if they can help each other break free.

Here’s everything we know so far Russian Doll season 2.

Netflix has not announced the Russian Doll season 2 release date yet. But according to Deadline, the show is currently in production.

Looking back, season 1 began filming in February 2018 and premiered a year later. It’s possible season 2 follows a similar timeline, but a touch slower due to the difficulties of filming during the pandemic. We’re guessing Russian Doll season 2 premieres in spring 2022.

Since Russian Doll season 2 is filming right now, set photos are leaking here and there. Some recent ones feature Lyonne acting opposite Murphy, who is sporting a truly fantastic feathered hairdo (likely a wig).

Natasha Lyonne and Annie Murphy on the set of Russian Doll looking like hard boiled detectives on a lady cop show from the 80s pic.twitter.com/nfkrlOXzzHMarch 26, 2021

Others show Murphy wearing a plastic face shield. Whether that’s part of her Russian Doll costume or if it’s a Covid precaution between takes, we’ll have to wait and see.

Annie Murphy on the set of Russian Doll Season 2 pic.twitter.com/nAP1wIwvSoMarch 26, 2021

While nothing’s been confirmed, we’re assuming that star Natasha Lyonne (who is also a co-creator) will return to Russian Doll season 2 as coder Nadia Vulvokov.

Alongside Lyonne, Charlie Barnett may reprise his role as Alan Zaveri, the man who is also stuck in a time loop.

Other season 1 cast members who may appear again include Greta Lee as Maxine, Nadia’s friend, and Yul Vazquez as John Reyes, Nadia’s ex-boyfriend.

Russian Doll season 2 is adding Emmy winner Annie Murphy, who played Alexis Rose on Schitt’s Creek. Murphy is also starring in AMC series Kevin Can F*ck Himself. The details of Murphy’s character are being kept under wraps.

Another new cast member is Sharlto Copley, the South African actor known for roles in District 9, Elysium and Maleficent. Also guest starring in season 2 is Ephraim Sykes, a Tony nominee who has appeared in Hamilton. Neither of their roles have been identified.

No details about Russian Doll season 2’s storylines have been teased, hinted at or discussed by co-creators Natasha Lyonne, Leslye Headland, and Amy Poehler.

However, Headland previously told Thrillist that the show was pitched as a three-season story. But since season 1 can stand on its own, other seasons could go in different directions, Lyonne added. “Certainly there’s additional things that we would love to explore if it makes sense to do it,” she explained. “Some of my ideas veer pretty wildly from exactly this world, some sort of stay in it.”

If Russian Doll season 2 doesn’t continue following Nadia and Alan’s thread, it could pick up the thread of an entirely new character trapped in a time loop — perhaps the one played by Murphy.

Loading...
Denial of responsibility! NewsUpdate is an automatic aggregator around the global media. All the content are available free on Internet. We have just arranged it in one platform for educational purpose only. In each content, the hyperlink to the primary source is specified. All trademarks belong to their rightful owners, all materials to their authors. If you are the owner of the content and do not want us to publish your materials on our website, please contact us by email – [email protected]. The content will be deleted within 24 hours.
Loading...
best technology newsdollnews update technewsupdateRussianSeasontech newstech update

What airlines are saying about the return of business travel | ZDNet