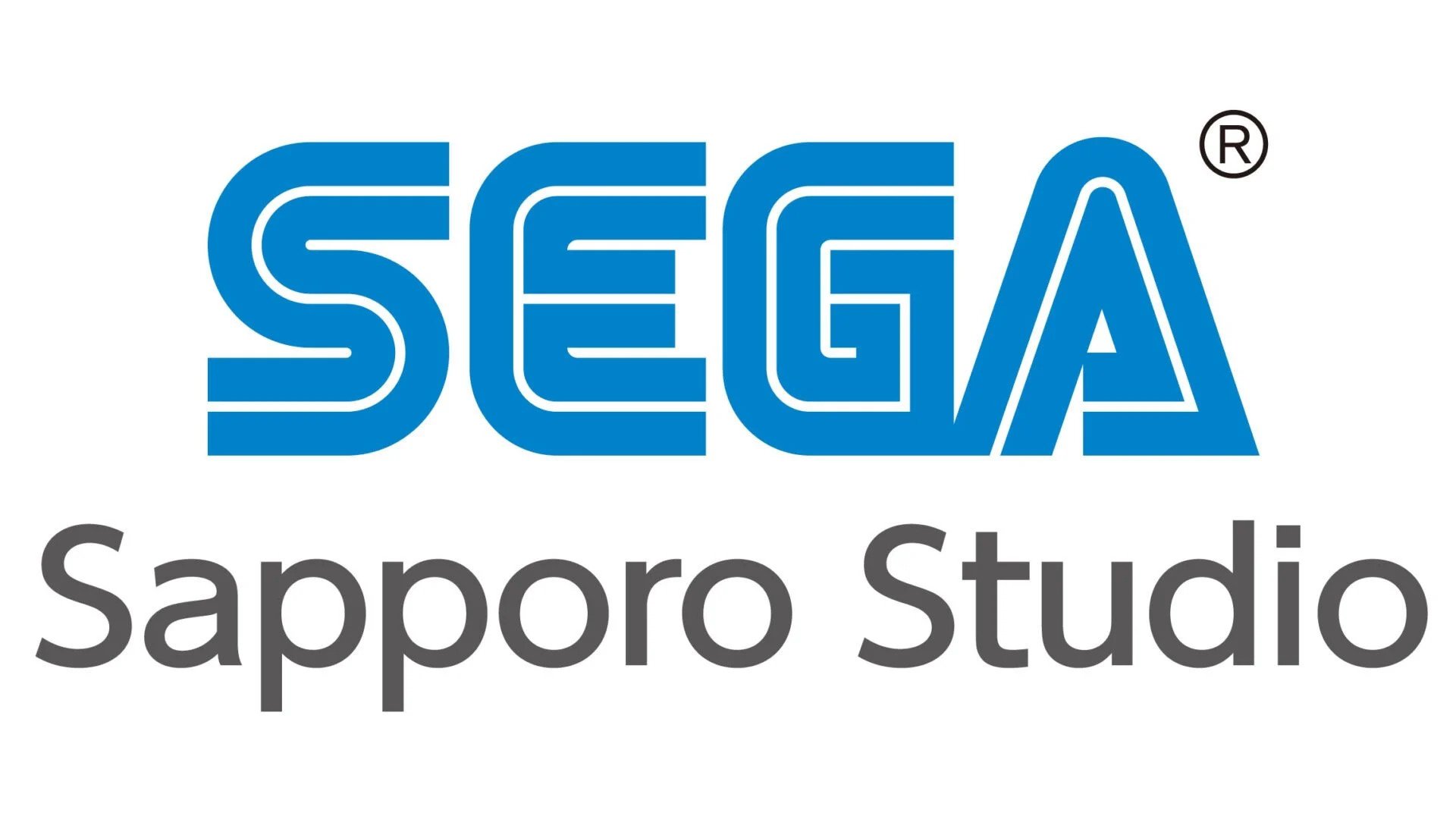 A new studio has been created by SEGA on December 1, 2021. However, SEGA has only now made this known recently in an announcement (Translated by Gematsu). The aim of this studio is to work on software development and debugging. The studio was created in Sapporo, Japan, and is led by CEO  Takaya Sagawa.

Takaya Sagawa joined SEGA back in 1992 and has worked on numerous games. He worked as a Producer of games such as Phantasy Star Online 2, Mario & Sonic at the Olympic Games, and Yakyuu Tsuku!! He also has worked minor roles in games such as Dr. Robotnik’s Mean Bean Machine, World Series Baseball, and Kanzen Chuukei Pro Yakyuu Greatest Nine.

SEGA Sapporo Studio was created to secure a high-quality and stable development line in response to the global expansion of the video games market. At the studio, locally hired staff will design, program, and debug game software.

The choice in the city is a very well-made strategic choice if Gematsu’s post is anything to go by:

With nearly two million residents, the city of Sapporo offers numerous educational institutions such as universities and vocational schools, making it a hotspot for recruiting new talent.

In other SEGA-related news, the company has declared that while studies on the subject are undergoing, the current stance is not to proceed with the addition of blockchain/NFTs if it is perceived as ‘simple money-making’. Additionally, the company’s flagship series Yakuza has made over 2.8 million unit sales on the PC platform alone.

Denial of responsibility! NewsUpdate is an automatic aggregator around the global media. All the content are available free on Internet. We have just arranged it in one platform for educational purpose only. In each content, the hyperlink to the primary source is specified. All trademarks belong to their rightful owners, all materials to their authors. If you are the owner of the content and do not want us to publish your materials on our website, please contact us by email – [email protected]. The content will be deleted within 24 hours.
best games newscreatesgame updategames newsjapannews update gamesnewsupdateSapporo