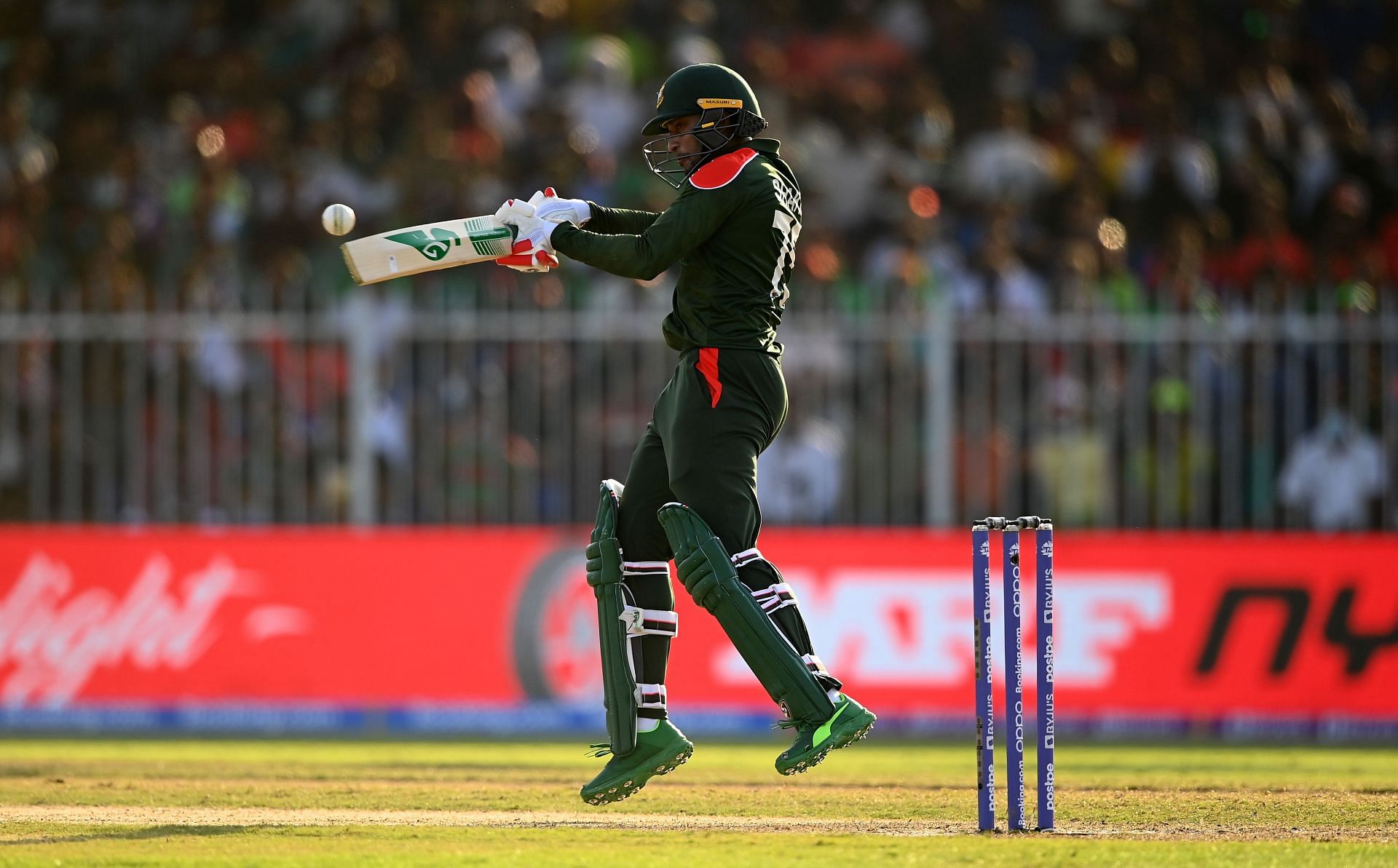 Bangladesh all-rounder Shakib al Hasan has announced his availability for the South Africa tour after a series of conflicting reports regarding his participation. The veteran’s decision to play in South Africa comes after the BCB granted him rest to recover from his mental health struggles.

The fiasco started when BCB president Nazmul Hassan confirmed Shakib’s availability against South Africa after he found no takers in the IPL 2022 mega auction. After the selectors announced the squads, the 34-year old requested a mental health break, citing too much international cricket was taking a toll.

As a result, the board decided to leave him out of international cricket till April.30 A BCB official stated that the all-rounder wont’ receive any salary during this period.

At a press conference, the veteran revealed speaking to Hassan and playing across formats against the Proteas.

“I spoke to Papon bhai for the last two days, when we planned the entire year. I am available for all three formats. The board will decide when to give me rest, that includes the South Africa series. I am available for the SA series,” he stated, as quoted by ESPN Cricinfo.

The request by the 34-year-old to take a break from international cricket had irked the BCB boss, who questioned Shakib’s commitment to the sport.

Hassan doubted if the player would have cited mental health reasons had he received an IPL deal. Moreover, Hassan felt that last-minute changes in the squad would have disturbed the team balance.

If Shakib skips a match in this series, please accept it: Nazmul Hasan

Meanwhile, the BCB explained Shakib’s situation, revealing that the all-rounder had a tough time making himself available for the South Africa tour. Finally, Shakib rendered himself available but could skip a game or two in the series. Hassan added:

“After reaching Dubai, Shakib told me he would make the final decision after speaking to me. Then he told us that he didn’t want to go to South Africa. We granted him leave, which was later announced to the media. Then, the day before yesterday, he told me he was mentally tired. It can happen to anyone at any time.”

“He was having trouble making up his mind, so we supported him during this time. The board is always with them. Shakib is available for all the formats for the South Africa tour. He will travel to South Africa tomorrow. If he skips a match in this series, please accept it. He wants to play. That is the most important thing.”

All set for the inbound series against Bangladesh! CSA have announced the dates and venues.📅 18 March – 12 April ✅ ODI series: Centurion and Wanderers ✅ Test series: Durban and Gqeberha

The 34-year old will fly from Dhaka on Sunday, while the tour begins with an ODI series on March 18.