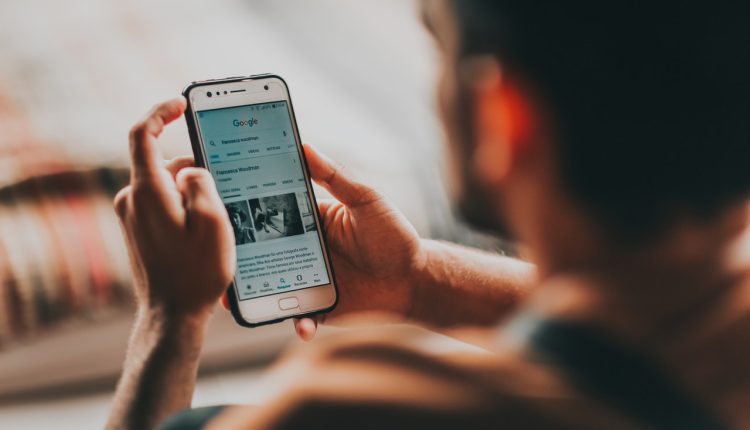 Should There Be Stricter ID Checks in Place for Using Online Platforms?

When ID should or shouldn’t be checked has been a hotly debated topic in the UK parliament and in everyday life for several years now. For the most part, ID has only been checked when buying age-restricted items like alcohol, fireworks, or medication, or when undertaking any official paperwork like preparing to buy a house, rent a property or open a bank account. In the last few years, however, there has been growing talk of expanding ID checks to protect people from harm.

One of the latest uses where ID checks have been suggested is for voting. Currently, there are no necessary checks to confirm that you are who you say you are when going to vote. You simply give your name and address, which makes it easy for anyone who has that information to vote on someone’s behalf without their permission.

The Elections Bill 2021 was introduced in the Summer of 2021 and would require voters to show ID in order to obtain a ballot paper. The new regulation would apply to all elections in an attempt to stamp out vote fraud, although the government admitted that this is a very rare occurrence on their own website.

Critics of the bill argued that by the government’s own admission, voter fraud is an extremely rare issue and the response was disproportionate. According to the BBC, there were only 33 allegations of impersonation, one conviction, and one caution at the 2019 elections. A pilot scheme actually took place in 2019 and 2000 people were turned away for not having ID.

Liberty, a group that campaigns for the rights of marginalised members of society, argued that voter ID checks would have a disproportionate effect on marginalised groups. They said that disabled, transgender, and homeless people were much less likely to have a valid photo ID and could be turned away from the polls.

The Cabinet Office said that “everyone eligible to vote will be free to do so” and said that voter cards would be created for those without a valid ID, but critics argued that the steps introduced to get voter ID would likely still exclude vulnerable members of society.

Ultimately, after months of discussion and campaigning, the bill was rejected by The House of Lords but that isn’t the end of the bill. The government can decide to overturn the vote in the House of Commons once it comes back from the House of Lords.

Crucially, this isn’t the first time that the government has lobbied to introduce ID verification. For example, at fast payout casinos and other select adult sites, formal verification is already required for use of the site. There have been discussions about introducing ID checks for adult websites for over a decade. In this instance, critics have concerns about privacy protection. So far, each time the bill to add ID verification to adult websites enters discussion at the parliamentary level, it’s thrown out and comes back with slightly different wording a few years later.

Although there can be some arguments for needing to prove you are over the age of 18 to access websites aimed at adults, there are many people that argue against the same stringent checks being needed for other websites, such as social media. After all, if you’re 13 years old do you even have a photo ID that you can show to be able to access Tik Tok?

One of the more recent potential use cases for ID verification revolves around social media. There have been multiple reports of young people committing suicide as a result of trolling and online bullying. Petitions have been launched on websites like change.Org to lobby the government into making the verification of ID for social media a legal requirement. The bill has yet to be thrown out – it’s currently at the second reading stage in the House of Commons. While there is no doubt that taking away the anonymity of social media has the potential to reduce online bullying, critics have argued the same points as they did against requiring ID checks to vote. Requiring ID to sign up for social media would disproportionately affect vulnerable members of society and potentially take a valuable tool away from people who rely on it to stay in touch with family and friends across the world, like refugees.

The Pros and Cons

At the outset, it can seem like a really good idea to need to prove who you are to open a Twitter account for example. Currently, there are no rules to say who can open a Twitter account and it is really easy to open one in a fake name with a Gmail email address that you created just a few minutes ago. Not a massive issue for everyone, but it does give those that want to use social media to abuse others an easy way to do so. By having to show who you are before you can have an account, it is thought that this will simply stop most people from sending abuse because they know that they can easily be traced.

However, social media is just that – social. This means that everyone can use and access it. The truth is that not everyone has access to a photo ID or the means to obtain it, which means that they would, in theory, be unable to access such platforms. Then of course you can the issue of keeping everyone’s data safe and who is going to be in charge of security and processing of these – a long, ongoing discussion to be had no doubt.

Ultimately, it’s likely that the voter ID check bill will fall by the wayside along with the social media ID check bill, just like the adult website ID verification bill has done so many times before. There are simply as many disadvantages as benefits which makes it impossible for anyone to agree on what is right.

Should There Be Stricter ID Checks in Place for Using Online Platforms?